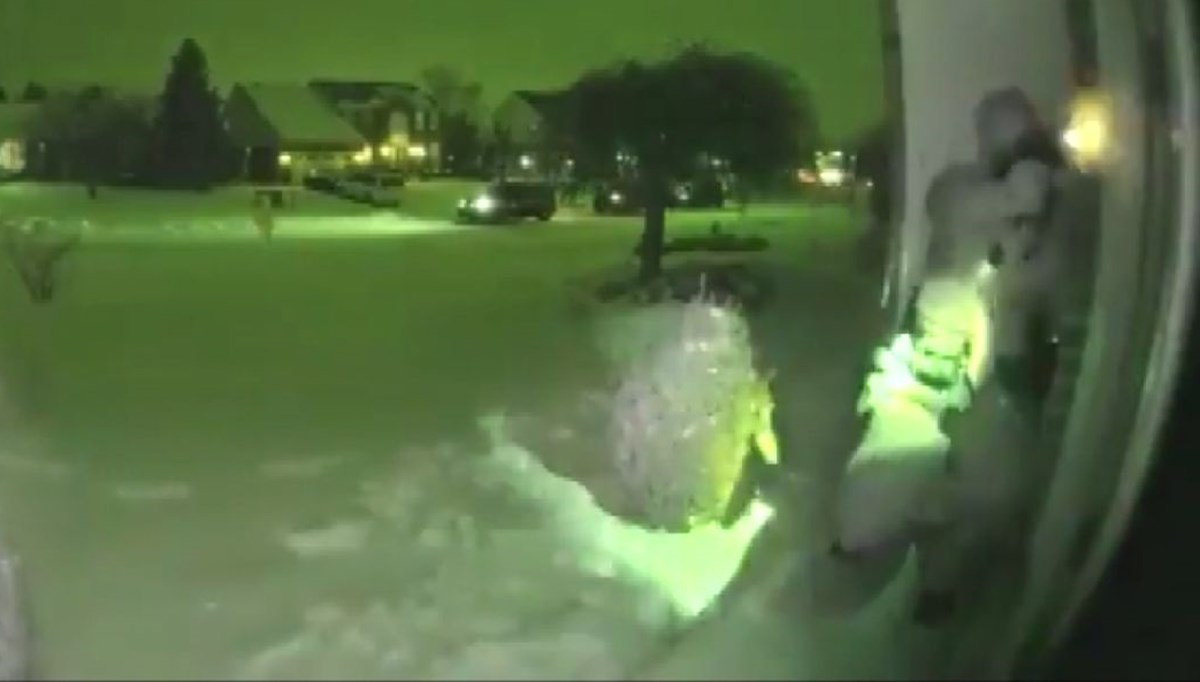 In the USA, there was a hot conflict between the suspect and the police. Police officers went to the address of Lance Runion (56), who was wanted for ‘attempted murder’ and ‘heavy assault’. Clashes ensued after the police officers, Runion, who rang the bell at the door, unexpectedly opened fire on the police. It was stated that Sara Vaught, one of the police officers who responded to the attacker, returned from death, reportedly in good condition. The health of the attacker is critical.