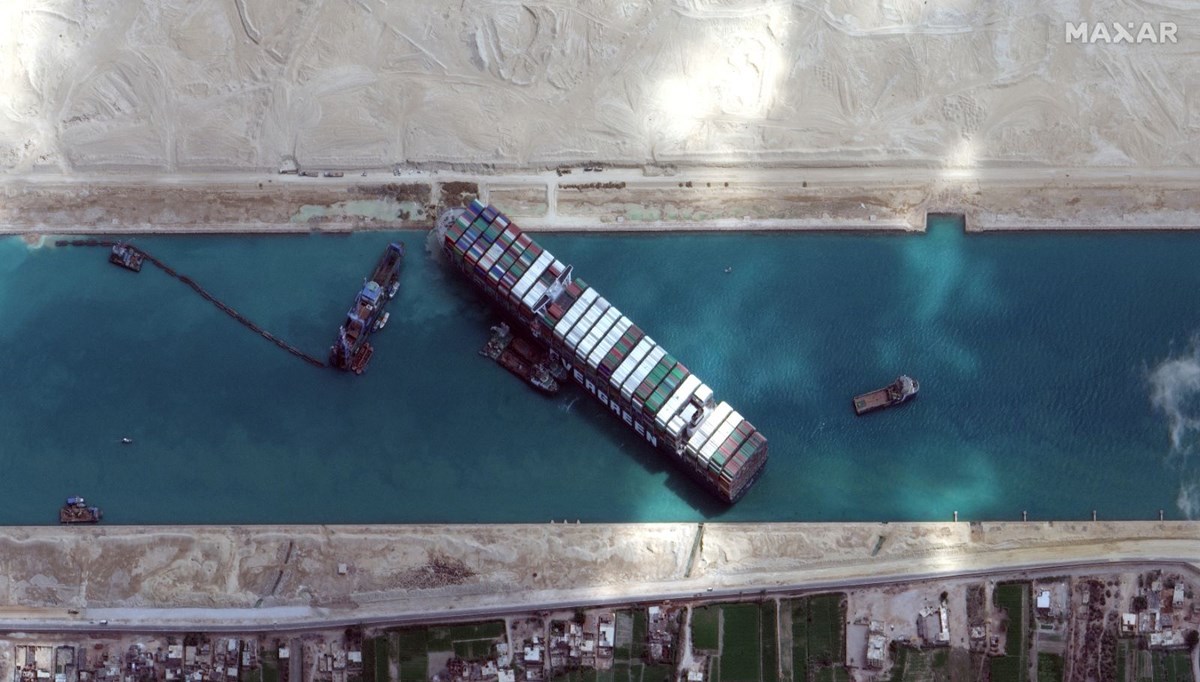 Efforts to re-float the mega container ship Ever Given, owned by Evergreen company, which got stuck in the Suez Canal, were successful. The ship was able to be floated after 7 days of work. After the works, while the ship was floated, an area was opened for the passage of other ships. Although the traffic in Suez is limited, it has been reopened.