Regarding the action of a British warship in the territorial waters of Crimea, which was illegally annexed by Russia last week, Russian President Vladimir Putin said, “Even if we sank this ship, it would still be hard to imagine that the world would be on the brink of a third world war.” said.

Explaining the importance of getting vaccinated against the new type of corona virus (Covid-19) epidemic, Putin reported that he had the “Sputnik V” vaccine.

Pointing out that he had a very high level of antibodies after vaccination, Putin urged citizens to listen to experts, not those who gossip about the Covid-19 vaccine. 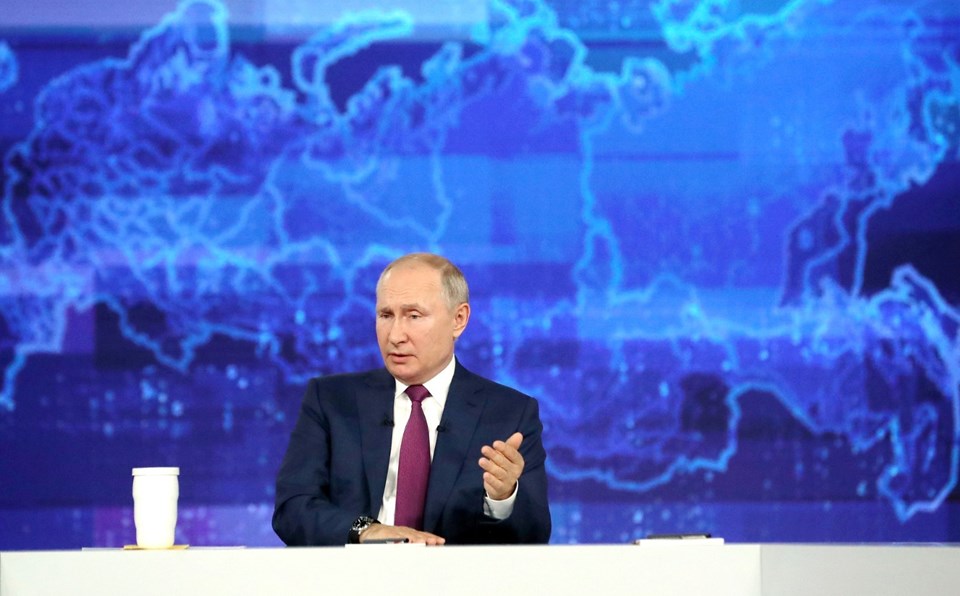 “UKRAINE’S LIFE ISSUES ARE DECIDED IN WASHINGTON, NOT IN KIEV”

Stating that he could meet with Ukrainian President Vladimir Zelenskiy, Putin said, “But we need to know what to talk about. Zelenskiy put Ukraine under the control of the foreign administration. The key vital issues regarding Ukraine are not decided in Kiev, but in Washington. Partially in Berlin and Paris. What are we going to talk about?” he said.

“AMERICANS WERE INVOLVED IN THIS”

Evaluating the “border violation” incident of the British warship “Defender” in Felenk, located in the southwest of Crimea, which was illegally annexed by Russia, Putin said, “Even if we sink this ship, it is still to imagine that the world will be on the brink of the third world war. It would be difficult because those who did this know that they will not be victorious in this war,” he said. 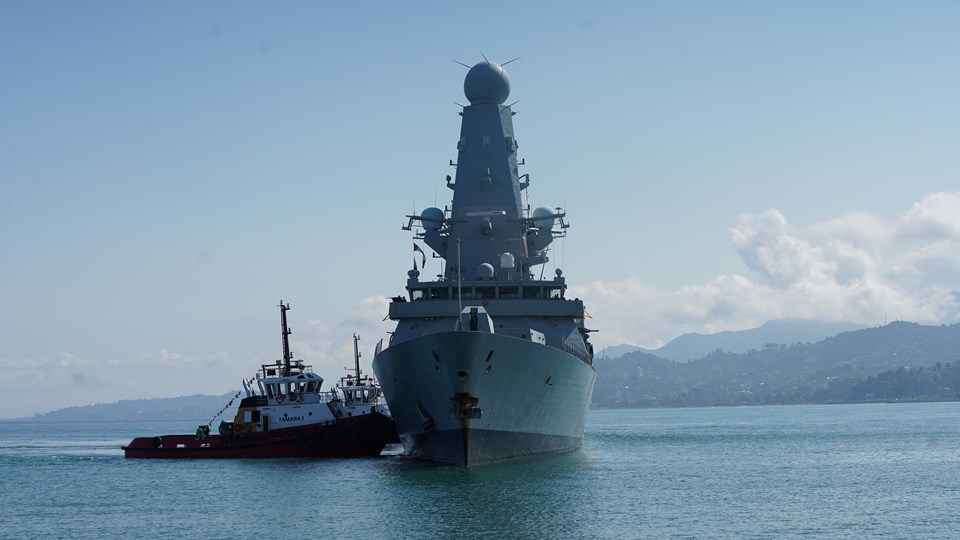 Describing the British ship’s action as a “provocation”, Putin said the United States was also involved in this action. Putin said, “This provocation was very complex. Not only the British, but also the Americans were involved in this,” said, “Because the British ship entered our borders during the day. However, at 07:30 in the morning, a US strategic reconnaissance plane from the NATO military airport in Crete in Greece. “We saw it very well and we followed it,” he said.

“WE ENDED THE EXERCISE QUIETLY”

Stating that there was a “great fuss” in the West due to Russia’s military exercise carried out within its borders close to Ukraine, Putin recalled that he ordered the exercise to be terminated “quietly” in order not to disturb anyone on this issue. “Instead of responding positively to this, saying we understood your reaction, they leaned on our borders, violated our borders,” Putin said. said.

Stating that he is disturbed by the military revival of Ukrainian lands by Western countries, Putin noted that according to the Ukrainian Constitution, there can be no foreign military bases in the country.

Stating that different forms of training centers can be established, Putin said, “Military restoration of the area that directly borders us creates important problems in the field of security. This concerns the vital interests of Russia and the Russian people. This is what disturbs.” 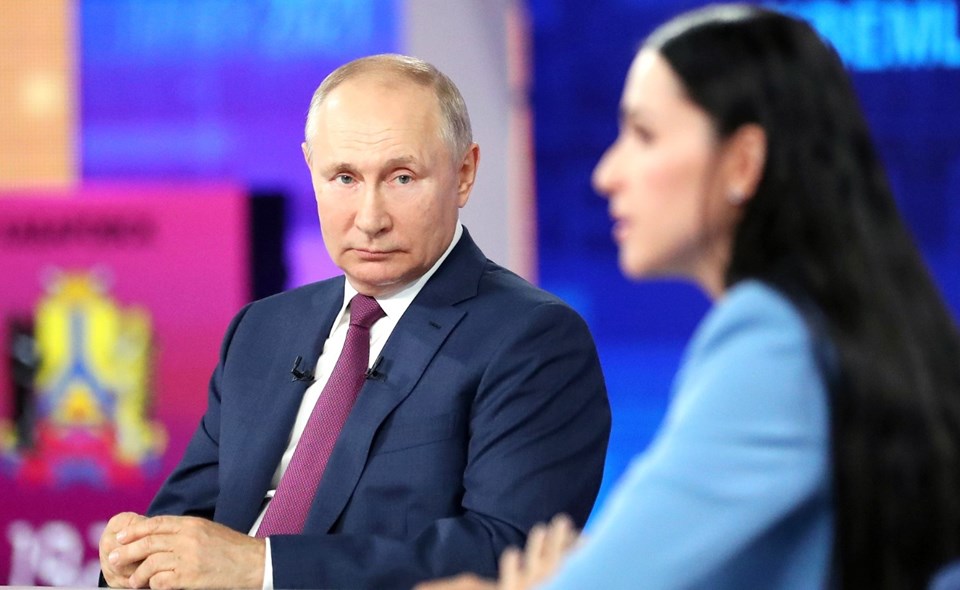 THE EXAMPLE OF TURKEY IN THE IMPORT OF SOME PRODUCTS

“Why is the price of carrots sold in the market more expensive than bananas from Ecuador?” Putin asked himself. He answered the question by saying that global inflation is high.

Explaining that inflation is also on the rise in Russia, Putin said, “These price increases are happening all over the world, unfortunately it has turned into a global trend.”

Pointing out that Russia is not enough for some products, Putin said, “We also import these products from Turkey or Belarus, for example. We are also carrying out various studies to control the products whose prices have increased excessively.”

Stating that the logistics issue is also effective in the prices, Putin said, “The issues regarding the cultivation of vegetables and fruits are one of our goals to abolish agriculture. These products are not grown enough for our consumption in Russia at the moment.”

Emphasizing the need to suppress inflation in Russia, Putin said, “The Central Bank of Russia also increased interest rates to suppress inflation. Thus, there will be no excess cash in the economy and this will hopefully reduce inflation to the level of 4 percent, which we targeted again. However, we will probably not reach the target in question this year, 5 percent. “I think we can get it down to .