Spanish La Liga team, one of the biggest clubs in the world Barcelonaformer president of Josep Maria Bartomeu, so called ‘Barcagate‘was arrested Monday by Spanish police as part of an investigation into the scandal.

After the police searched the Camp Nou, three people, including the current CEO of the club Oscar Grau and the legal affairs manager, Roman Gomez Ponti, were arrested. BarcelonaWhat led to the arrest of senior executives in Turkey as part of a major police investigation? Shaking Barcelona and sitting on the world agenda ‘BarcagateWe have compiled all the processes of the ‘scandal for you ..

WHAT EXACTLY IS THE ‘BARCAGATE’ SCANDAL?

‘Barcagate’, former president of Barcelona Josep Maria Bartomeu and by management, currently playing and old Barcelona It’s called a smear campaign against its players and staff.

Bartomeu and his management in February 2020, especially the club’s star footballer for 2017 Lionel Messi, defender Gerard Pique, former Barcelona coach who is currently Manchester City coach Pep GuardiolaAn investigation was launched on the grounds that the club used the resources to make black propaganda against. 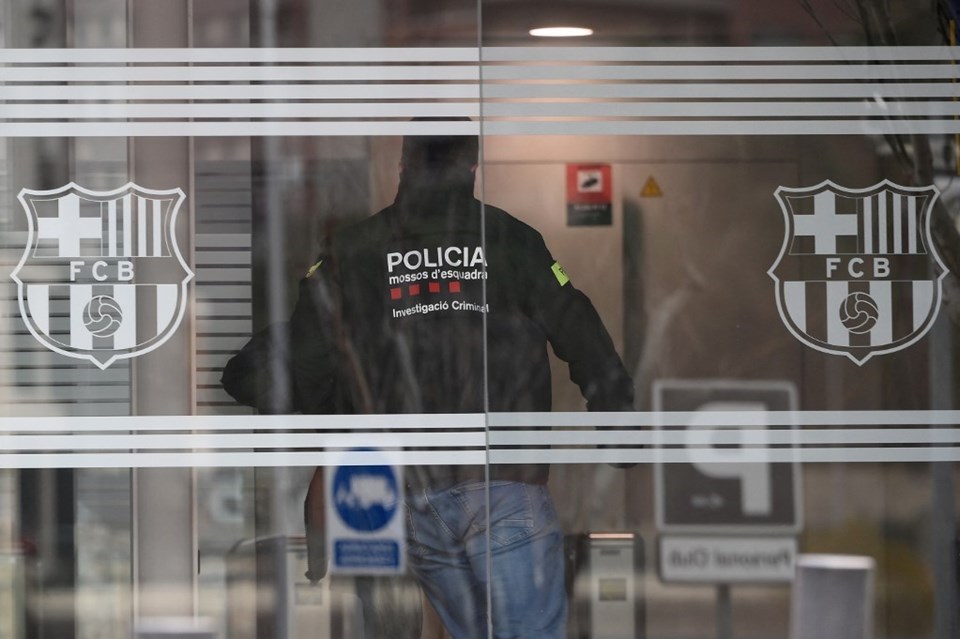 ‘There was a lack of peace in the team’

Accused of paying over $ 1 million to a firm called I3 Ventures to create fake accounts on Facebook and Twitter, Bartomeu and his management admitted that he was affiliated with I3 Ventures, but Messi, including Alter Sports, Sports Leaks and Justicia y Dialogo en el Deporte and denied any connection with the accounts attacking others. 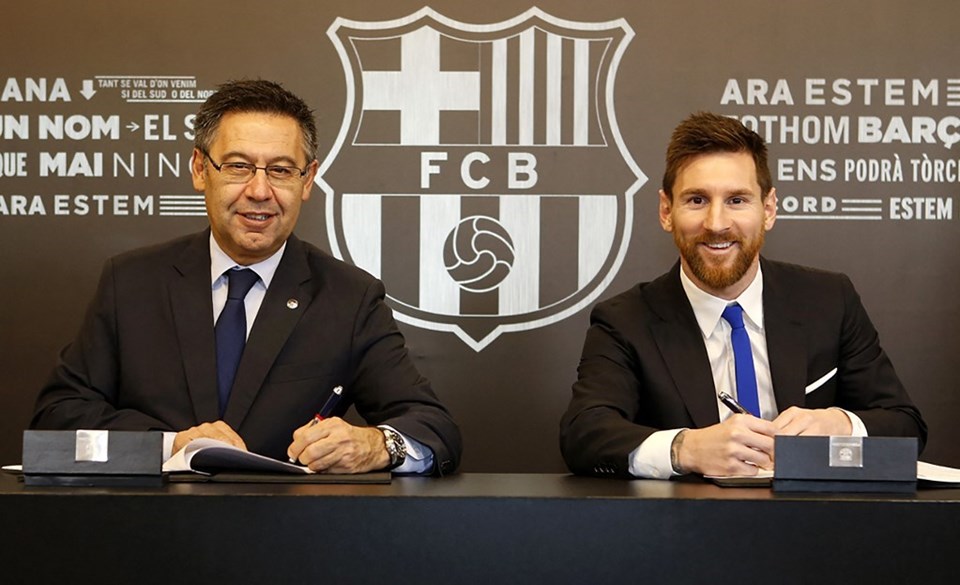 As a result of this black propaganda against Lionel Messi, Gerard Pique and other star players, unrest arose within the team. These social media posts included bad comments not only to footballers but also to their families.

The name ‘Barcagate’ is used to refer to the ‘Watergate’ scandal that took place in 1972. On June 17, 1972, the thieves were identified as members of Nixon’s election team after the burglary at the Democratic National Committee headquarters in the Watergate office complex in Washington DC. The police investigation into the ‘Watergate Scandal’ proved that the theft is part of a large and coordinated effort into the upcoming elections. Thereupon, US President Richard M. Nixon resigned.

WHY WAS BARTOMEU ARRESTED?

In the report prepared by the famous radio channel Ser Catalunya, it is claimed that Bartomeu and his management received service from I3 Ventures in 2017 but abused club funds by paying six times more for the service received.

SER Catalunya reported that the accounts are designed to protect Bartomeu’s image by underestimating those who clearly disagree with him and potential competitors for future club president. 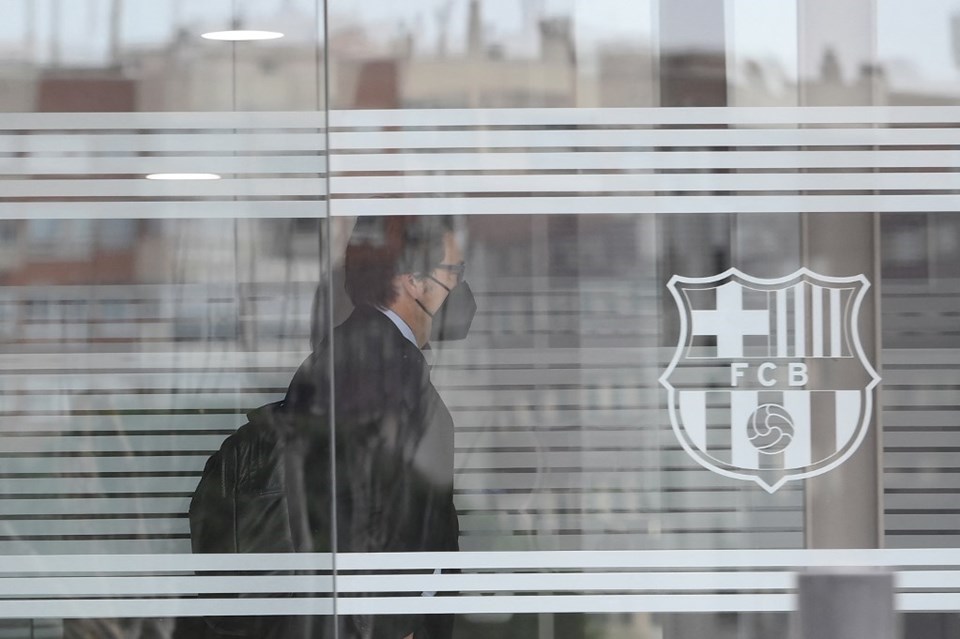 In an independent inspection in Barcelona in July, it found that defamatory campaigns were not launched against anyone and that I3 Ventures’ services were contracted in the “market range”.

The police first raided Barcelona’s office in June 2020 while continuing the investigation, despite the report of the supervisory agency. Police officials, who did not take any action after the searches, also arrested former President Bartomeu and three other executives last Monday.

Explaining that the arrests were “an investigation into crimes related to property and the socio-economic order”, police officials released all four people today. 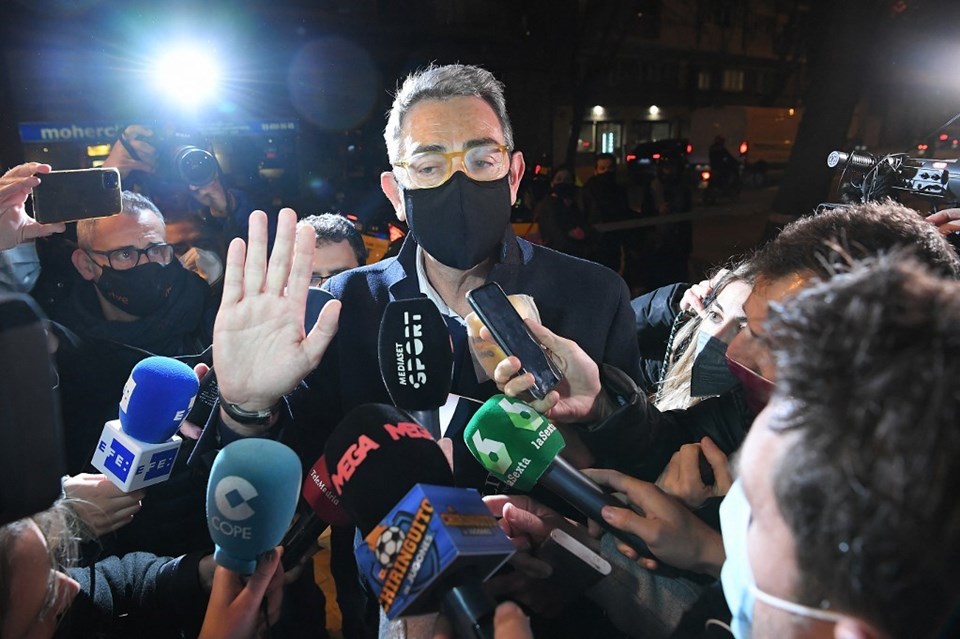 WHAT HAS BARCELONA DONE?

Following the police search in Camp Nou last Monday, Barcelona made an official statement on its website, stating that it “made a proposal to fully cooperate with law and police officials to clarify the facts under investigation”.

“The information and documents requested by the judicial law enforcement officers are definitely related to the facts about this case,” said Barcelona. FC Barcelona acts in accordance with the judicial process in force and the presumption of innocence regarding the people affected by this investigation ”. 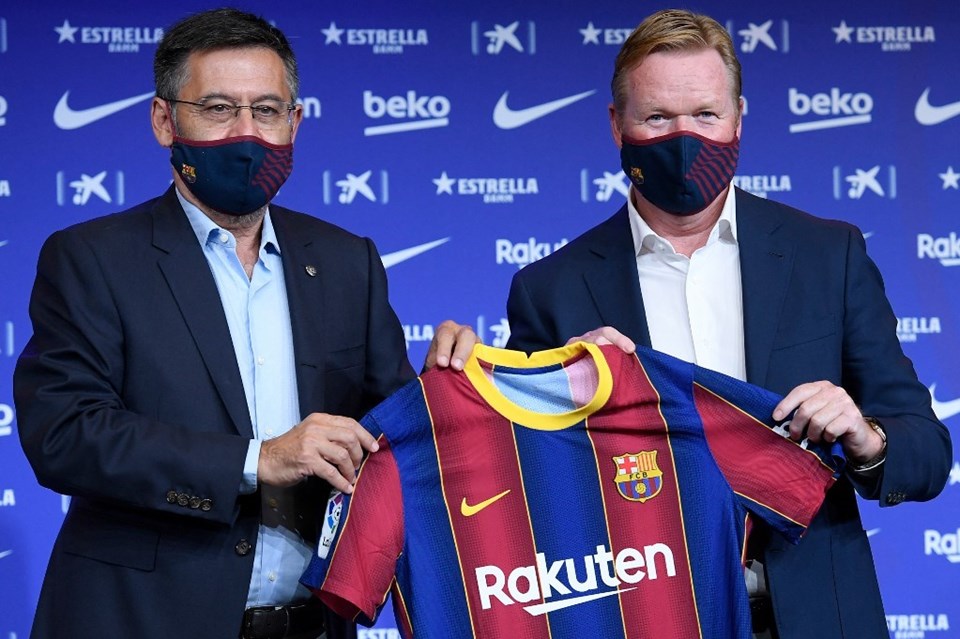 KOEMAN: NOT GOOD FOR CLUB IMAGE

Gerard Pique, one of the victims of the alleged smear campaign, spoke to La Vanguardia from the Spanish press, while Barcelona manager Ronald Koeman said the arrest of former president Josep Maria Bartomeu was “not good for the club’s image”. 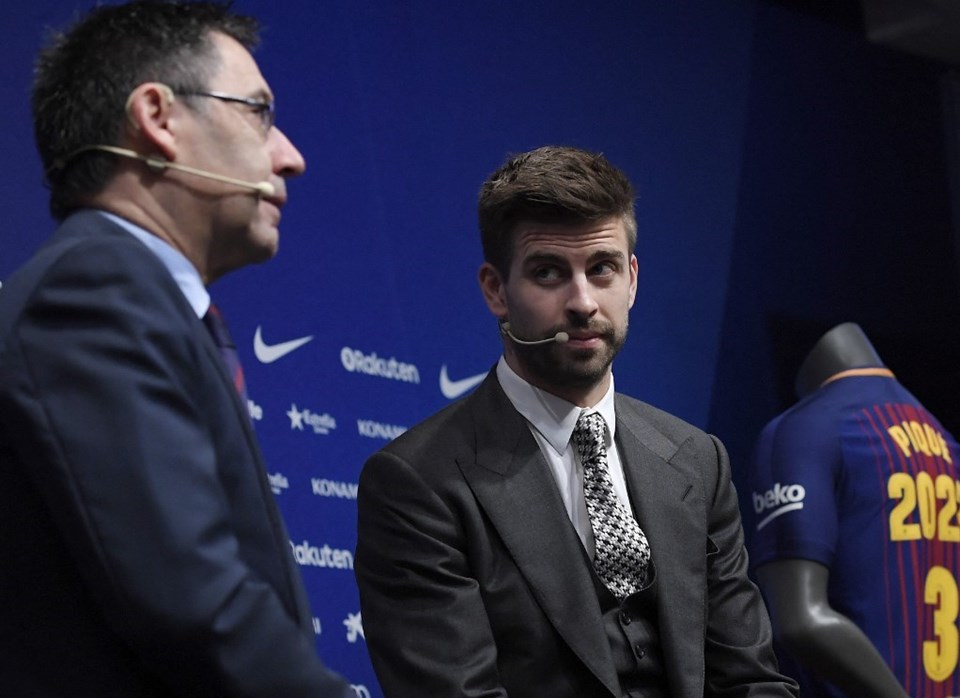 In October, Pique said in a statement, “As a Barca player, I see my club spending money on this, that money was spent criticizing not only people who had a historical relationship with the club, but also active players. This is barbaric, ”he said.

“I asked Bartomeu for an explanation and what he told me was ‘Gerard, I didn’t know.’ I believed it. Then I saw the person responsible for these services still working in the club,” Pique said.