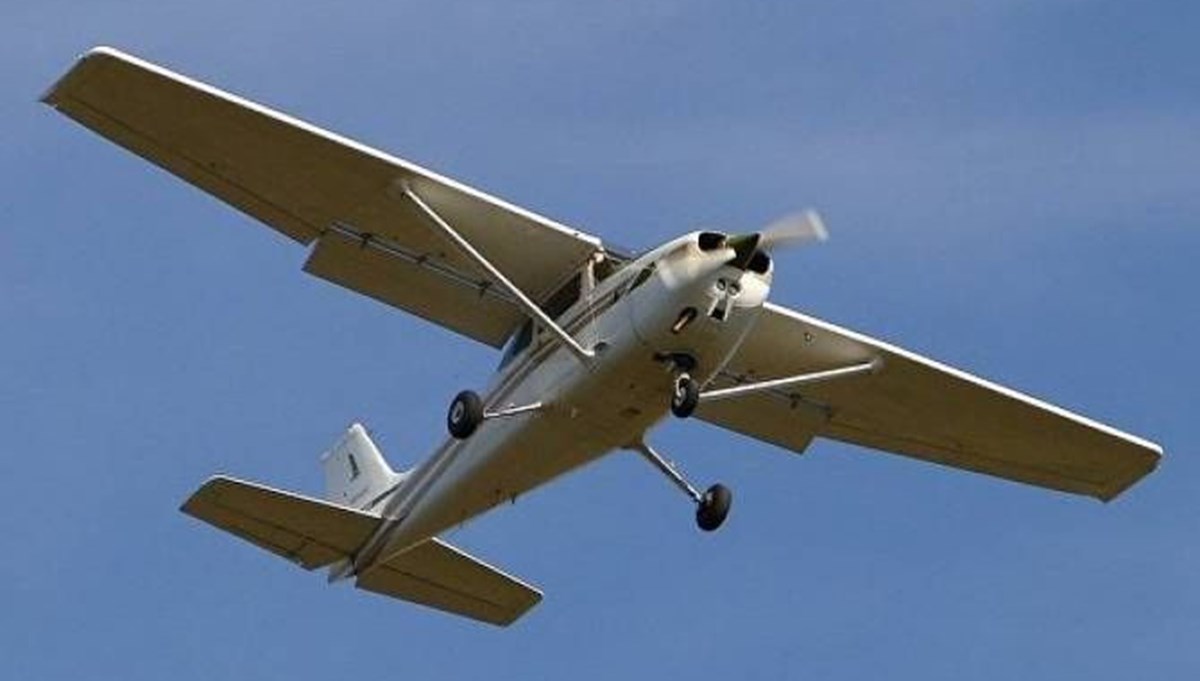 Six people died and one was injured as a result of the crash of a small plane in northern Mexico.

Authorities reported that the Cessna plane, which moved from Hermosillo, Sonora state, to Tucson, Arizona, crashed shortly after takeoff.

Noting that six people were killed and one person was injured in the accident, the authorities stated that an investigation into the accident was initiated.

IN THE ACCIDENT IN EGYPT, THE TRAINS COLLECTED THAT