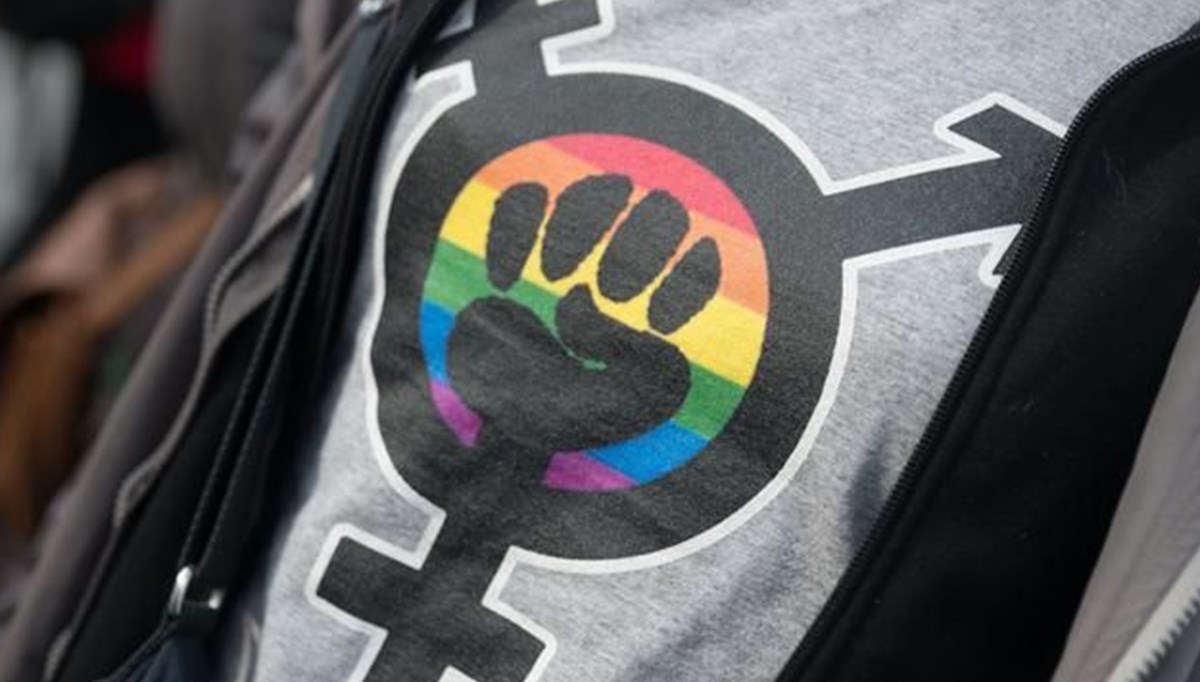 The Bundestag passed the law on the matter Thursday evening. The new regulation allowed the intervention to be possible only if it was medically not postponed and approved by an interdisciplinary commission.

Paul Lehrieder of the Christian Social Unity party said the new law protects individuals’ right to gender determination and prevents unnecessary interference. It is estimated that there are 160 thousand people in Germany with bodily characteristics that cannot be classified under the biological sex of a woman or a man.

In the vote in the Bundestag, the Free Democratic Party, the Left Party and the Greens abstained from the opposition parties. Although these parties share the goal of the law, they find regulation insufficient to protect the rights of intersex children. The Alternative for the right-wing populist Germany (AfD), on the other hand, voted against it. Martin Rechardt, the party’s spokesperson for family policies, said that ideological blindness is not in the best interests of children.

The United Nations High Commissioner for Human Rights defines intersexuality as: “Intersex people are individuals born with sexual qualities that do not fit into generally accepted categories such as the male or female body.”