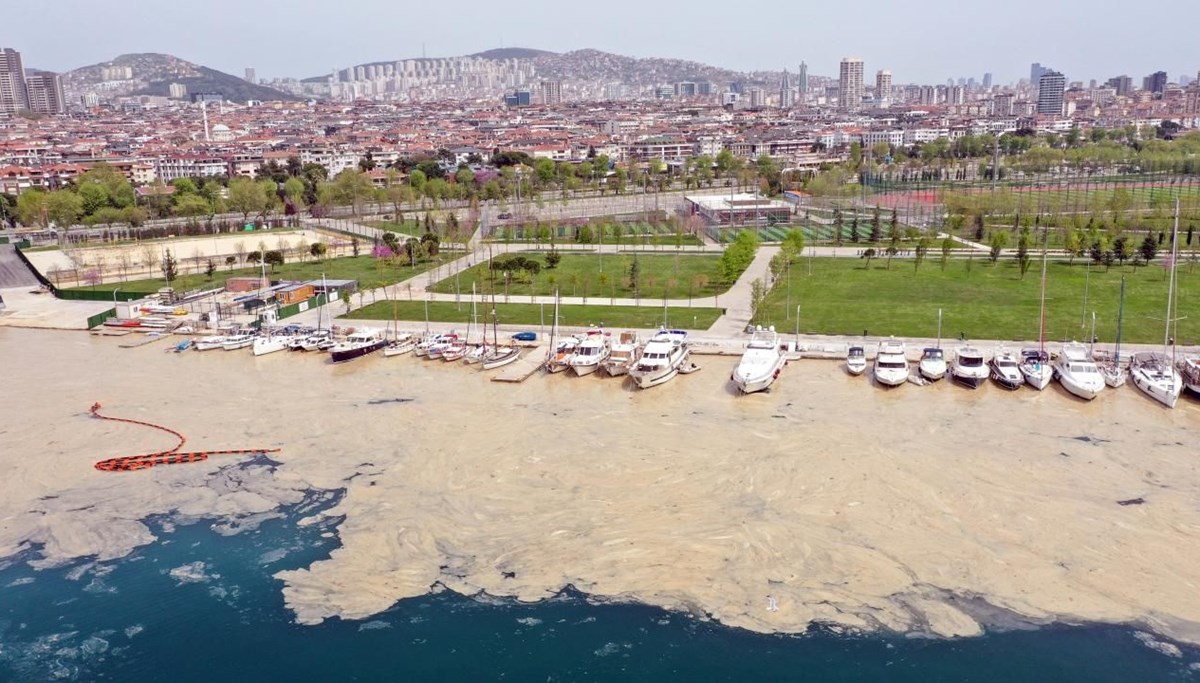 Mucilage, which has been covering the Marmara coasts for the last few months with the increase of global warming, overfishing and pollution and known as sea saliva among the people, has been brought to the agenda of the international press. The report by The Washington Post of the USA stated that fishermen could not catch fish for months, and sea saliva reached 30 meters below the water surface, causing the death of thousands of fish, corals and snails. Scientists have stated that mucilage is not a new phenomenon, but has called for action, warning that the increase in its incidence in recent years is alarming.