In his speech at the Rostvertol helicopter factory in the city of Rostov-na Don, Shoigu made statements about the weapons used in the operations in Syria.

Noting that one of the helicopters produced by the factory in question was developed as a result of the operations in Syria, Shoigu stated that long-range air defense systems are needed to secure military technical vehicles and Russia has them. 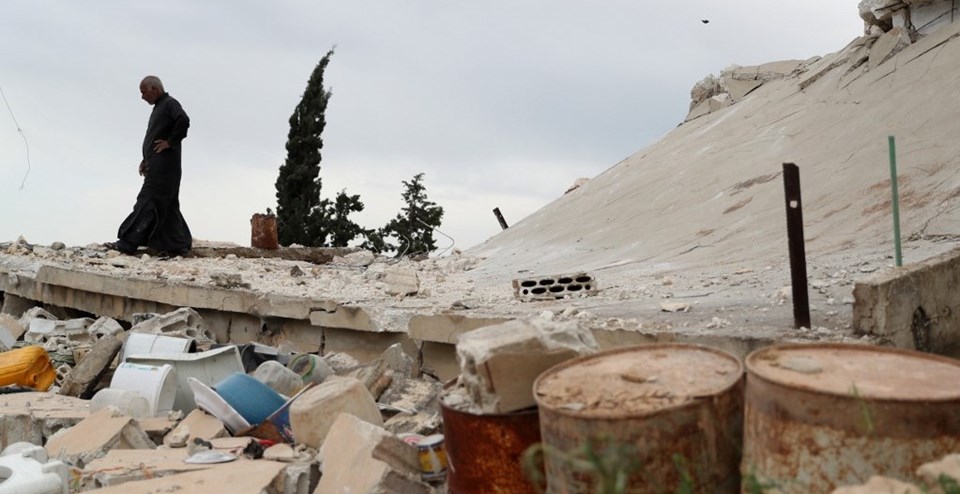 Emphasizing that they have such weapons thanks to the operations in Syria, Shoigu said, “We tried more than 320 different types of weapons, including helicopters, during the operations.”

Noting that the share of modern weapons and equipment in the Russian army is 70 percent, Shoigu said, “This is the highest rate among all armies in the world.”