Russian Federal Security Service Ukraine’s St. He detained the Petersburg Consul, Aleksandr Sosonyuk, on the allegation of “providing confidential information”. It is stated that the consul was released after being held for a few hours.

According to the Interfax news agency, Sosonyuk was caught red-handed while obtaining confidential security information from an unnamed Russian citizen.

Thereupon, the Ukrainian consul was taken into custody. “This activity is incompatible with diplomatic employee status and is clearly hostile to the Russian Federation,” the Russian Federal Security Service said in a statement. expression was used.

The Ukrainian Ministry of Foreign Affairs reported that the consul was released after being held for a few hours. The event will further increase the tension in the Russia-Ukraine line. 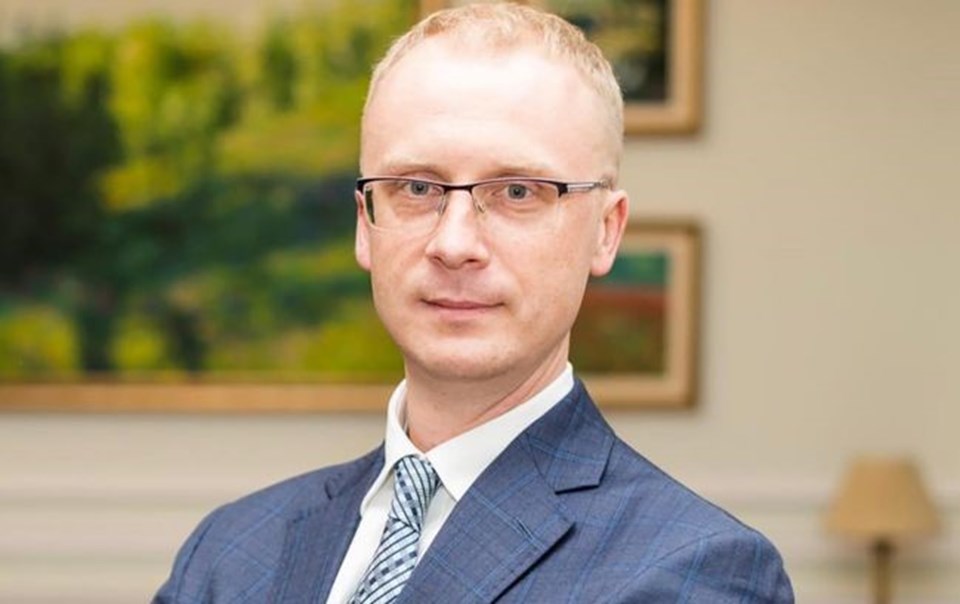 “UKRAINE WILL GIVE A COMPREHENSIVE ANSWER”

Ukraine’s Foreign Ministry Spokesperson Oleg Nikolenko said in a statement regarding Aleksandr Sosonyuk, who was detained by the FSB in Russia, Ukraine is preparing to provide a comprehensive response to the incident.

“Another provocation in Russia’s destabilizing actions. Russian law enforcement has detained an employee of the Ukrainian Consulate General in St. Petersburg. The diplomat is currently at the Ukrainian diplomatic institution,” Nikolenko said.

THE DECISION OF EXCLUSION

In the statement made by the ministry, it was stated that the charge d’affaires Vasiliy Pokotilo, who was working at the Ukrainian Embassy in Moscow, was called to the ministry.

“The consul was offered to leave Russia within 72 hours from April 19,” the statement said. statements were included.

Ukrainian Foreign Ministry Spokesperson Oleg Nikolenko, on the other hand, described Sosonyuk’s detention as “a provocation of Russia” and announced that they would respond to this.