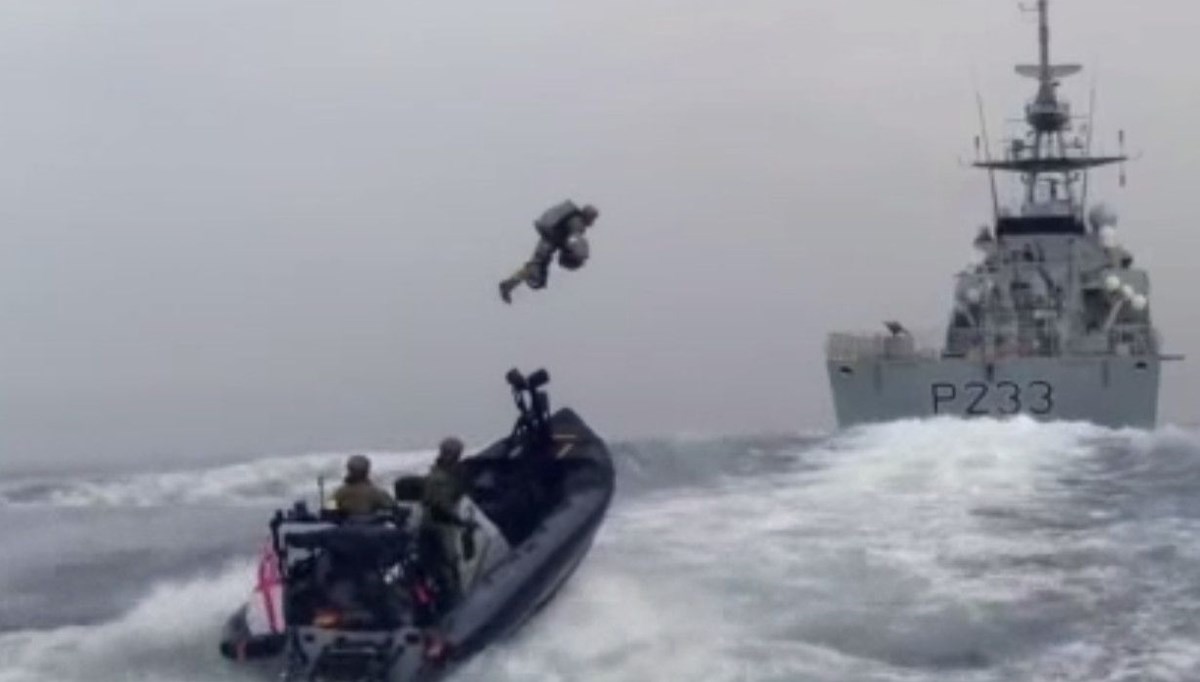 The Royal Navy tested the jet pack produced by Gravity Industries, UK-based jet pack developer. It is stated that the jet rocket provides the user with the opportunity to fly with a total of 5 mini rockets, in their hands and on the back, and has a speed capacity of 88.51 kilometers per hour. Navy officials successfully landed HMS Tamar, the Royal Navy’s Batch 2 River-class offshore patrol ship, with a jetpack during the 8-minute flight test. In September 2020, it was stated that “it could reach patients in a few minutes” with the jetpack tested by the British air ambulance authorities in the Lake District in the north of the country.