Roads and vehicles that use them are responsible for the vast majority of microplastics in the atmosphere, according to the results of a new study by Utah State University in the USA.

As part of the study, published in the journal Proceedings of the National Academy of Sciences, researchers examined different sources of atmospheric microplastic pollution in the western United States over a 14-month period.

Scientists found that 84 percent of microplastics in the atmosphere came from road dust, especially automobile tires, 11 percent from marine waste, and five percent from agricultural land.

EXPLAINS EVEN MICROPLASTICS IN ANTARKTICA

On the other hand, it was previously thought that atmospheric microplastics generally originated from the ocean and seas. However, the new has shown that this is not true. Experts stated that, depending on their size, microplastics can stay in the atmosphere from about an hour to 6.5 days, and they can be transported by wind to other continents and oceans. This explains the presence of microplastics in its atmosphere, even though Antarctica, the farthest continent in the world, has zero microplastic emissions.

However, the authors of the study, which was the highest point of land we microplastic pollution from Turkey, where the Eurasian, Europe, East Asia, Middle East, India and the United States announced that it contains. 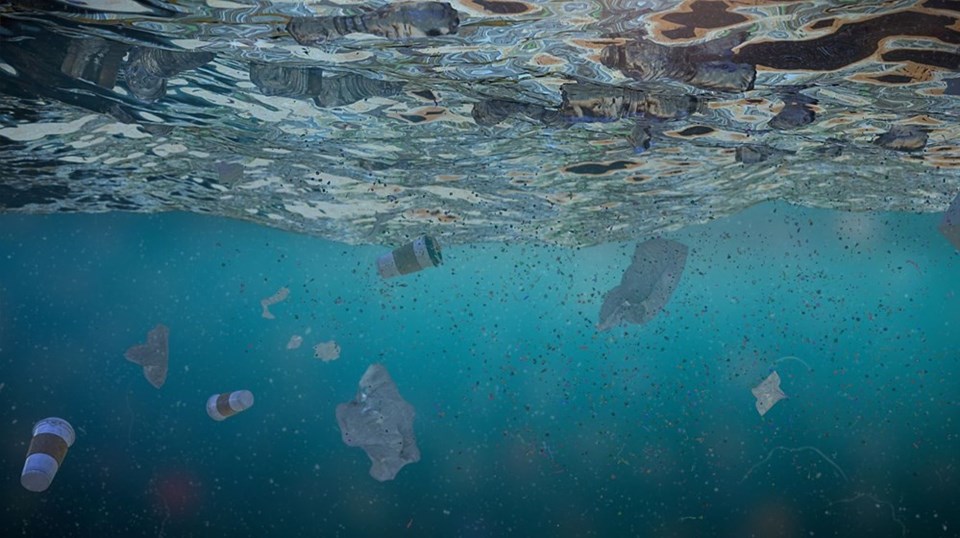 “PET BOTTLES AND BAGS ARE NOT ONLY CAUSED BY PLASTIC POLLUTION”

Janice Brahney, one of the researchers, said that understanding how microplastics move in spherical systems is crucial to solving the problem: “Microplastic pollution is a multidimensional problem and is not just caused by plastic bags or plastic bottles. We are talking about a problem that can spread far from the atmosphere. These particles then move towards agricultural plants, the air we breathe, and even up to our veins, ”he warned.

The authors of the study stated that the roads are a major source of pollution, where the particles in the tires are thrown into the sky due to the strong turbulence created by the automobiles. “These old plastic particles descend to the top layer of the water. Dust and agricultural sources for airborne plastics are a more prominent factor in North Africa and Eurasia, while road sources have a major impact in densely populated parts of the world. “The world has not slowed down the production or use of plastic, so these questions are getting harder with each passing year.”