Brazil is going through its hardest days since the beginning of the pandemic due to the P1 variant emerging in the country. With more than 269 thousand deaths, the number of cases in the country most affected by the epidemic after the USA in the world has exceeded 10 million.

Over the past two days, the daily deaths and number of cases have been at a record high in Brazil. On March 4, 74,285 new cases and 1,786 deaths were announced in the country.

“HOW MUCH WILL YOU Cry?”

State Prime Minister Jair Bolsonaro, who has been criticized since the beginning of the pandemic for not taking enough precautions regarding Covid-19, made a statement that reacted again after the record deaths and said, “This much fuss and whining is enough. How much more will you cry? Again, we regret the deaths, but we need a solution. Continue your life ”he said. 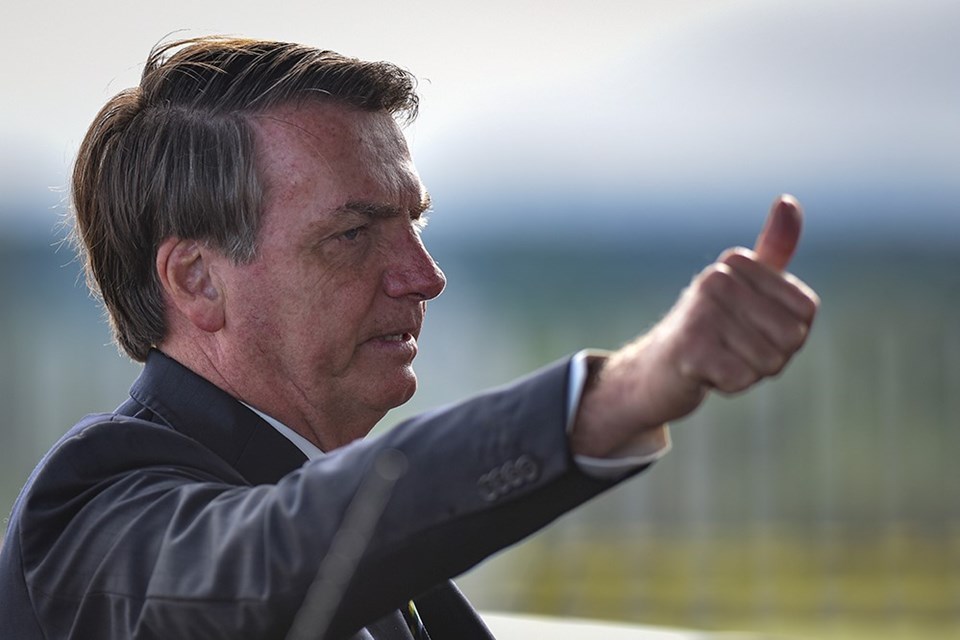 However, the second wave that affected Brazil triggered new restrictions in the country’s capital, Brasilia, and its largest city, Sao Paulo. In the touristic city of Rio de Janeiro, a curfew has been declared throughout the city since last Thursday. At least 7 more Brazilian states decided to impose a curfew last week due to the increase in deaths from Covid-19. Bolsonaro, on the other hand, threatened the states that applied to isolation to cut aid for the epidemic.

On the other hand, state governors and doctors criticize Bolsonaro for underestimating the seriousness of the epidemic and complain that the federal government is mismanaging the corona virus crisis because it opposes the isolation.

LESS THAN 3.5 PERCENT OF THE PEOPLE HAVE A VACCINATION

In addition, due to the government’s delay in vaccine distribution, less than 3.5 percent of the population in the country of 210 million has been vaccinated so far.

Gonzalo Vecina Neto, former head of Brazil’s official health authority, Anvisa, said, “We are in the worst situation since the epidemic began. Mutations are a result of the increased circulation of the virus. The more cases the more the transmission occurs, the faster and the more mutations. we will be ”he said. 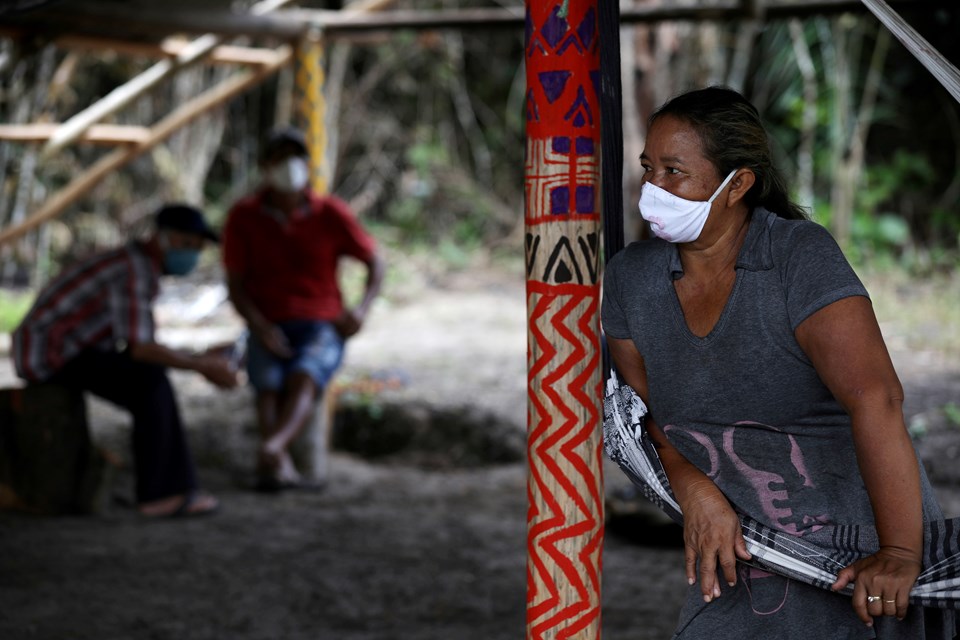 Despite all this, Bolsonaro’s popularity continued to grow with the $ 57.7 billion aid package it promised to poor Brazilians last year. In this context, the government distributed 250 real (approximately 330 Turkish lira) per month to poor families for four months. A similar proposal was brought up again by Parliament last week. The proposal must be approved by the lower House of Congress.

Brazilian Health Minister Eduardo Pazuello said two weeks ago that a new mutation of the corona virus was detected in the Amazon, and although there is no definitive study, the new mutation could be 3 times more contagious.

In Manaus, the capital of the Brazilian state of the Amazon, 76 percent of the population was infected with the new type of corona virus last year, and it became one of the rare places in the world where herd immunity was achieved. However, this year, the situation was reversed after the corona virus mutated in the country. The city, where a record number of funerals are held every day, has been transformed into a large cemetery. However, experts stated that the situation was an indication that the mutation could render antibodies obtained with previous infections ineffective.