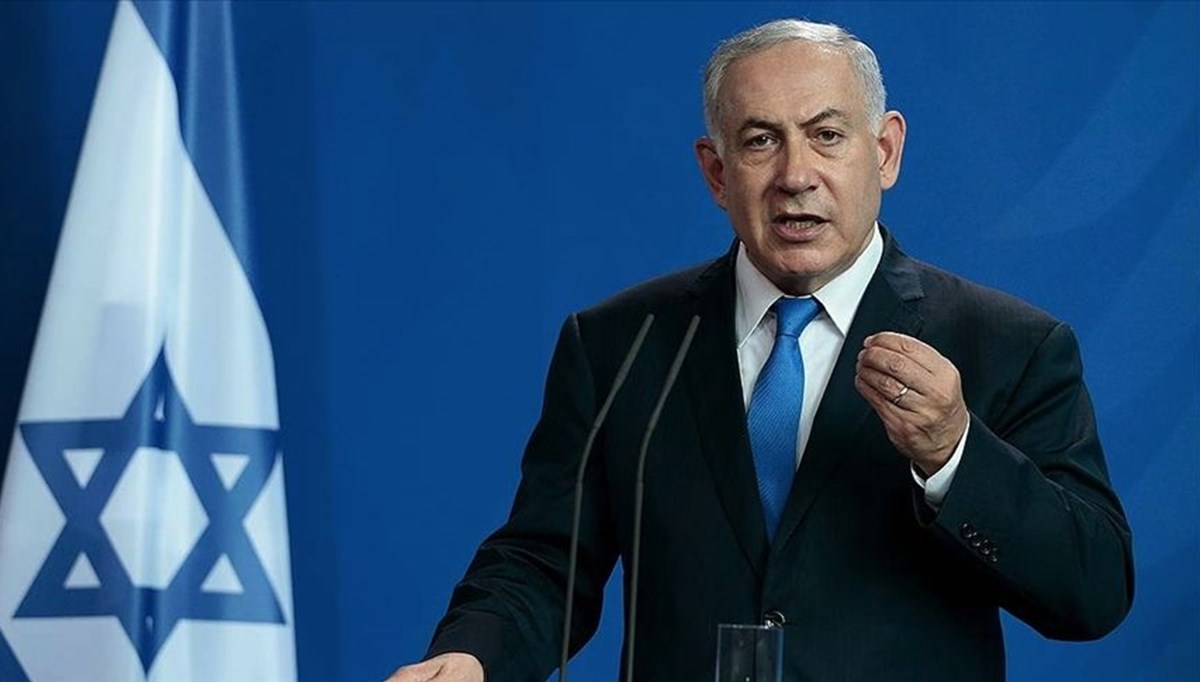 While the counting of the votes cast in the early elections in Israel continues, the right-wing parties, which are expected to support the coalition led by Prime Minister Benjamin Netanyahu according to uncertain results, fell below the limit of 61 deputies required to form the coalition government.

According to the information shared by the Israeli Central Election Commission, 87 percent of the votes cast in yesterday’s early elections were counted.

As of now, the Likud Party led by Netanyahu is leading the race, but the number of deputies has decreased to 30 compared to the ballot box exit polls.

Netanyahu’s rival, Yesh Atid (There is a Future) Party, led by Yair Lapid, took out 17 deputies in second place.

The United Arab List (RAM) led by Mansur Abbas, which is predicted to fall below the 3.25 percent electoral threshold in the ballot box exit polls, succeeded in entering the parliament with 5 deputies.

According to the votes, which reached 87 percent, the total number of deputies of the parties in the right bloc, which is expected to support a possible coalition led by Netanyahu, seems to have dropped to 59.

This means that right-wing parties that are expected to support Netanyahu will not be able to reach the 61 deputies required to form a coalition government.

Although the total number of deputies of the parties in the anti-Netanyahu bloc is 61, it is stated that it is not possible for these parties to come together and form a coalition government.

In Israel, the Assembly consists of 120 seats and the support of 61 deputies is needed to form a coalition government.