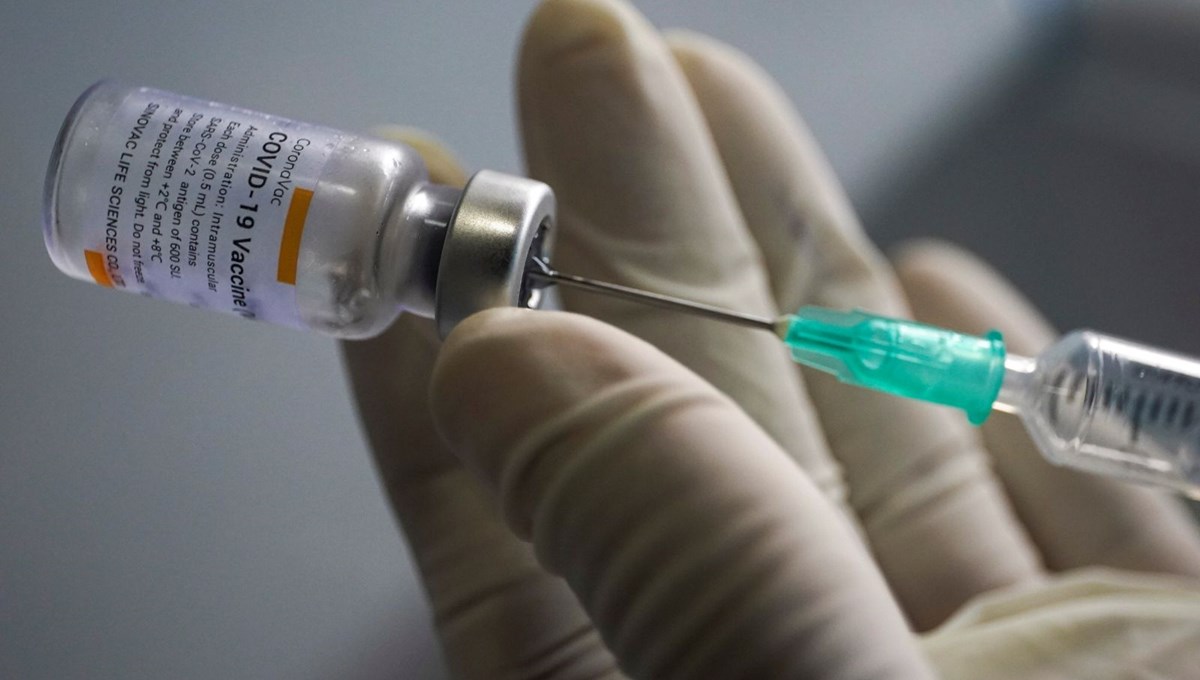 In the research conducted in Uruguay, it was found that the Sinovac vaccine prevented deaths due to Covid-19 more than the BioNTech / Pfizer vaccine. However, experts also warned not to draw erroneous conclusions from the research.

Uruguay Ministry of Health, China-based biotechnology company Sinovacproduced by and used in Turkey CoronaVac announced the results of his research on the vaccine. CoronaVac vaccine Covid-19According to the study, which was found to prevent deaths related to .

However, the experts who conducted the study warned that the results obtained should be interpreted carefully, stating that the age groups, other diseases and especially the risk groups were not taken into account in the study. Pointing out that these factors have a great impact on mortality rates, experts stated that ignoring these points may affect the results of the research.

OTHER RESULTS OF THE RESEARCH

According to the research of Uruguayan experts, the BioNTech/Pfizer vaccine provides better protection against the transmission of the coronavirus and hospitalizations. Accordingly, the BioNTech / Pfizer vaccine reduces the risk of virus transmission by 75 percent and CoronaVac by 57 percent. The Chinese vaccine reduces the risk of being admitted to intensive care by 95 percent, and BioNTech/Pfizer by 99 percent.

THERE IS LESS DATA ON CORONAC

On the other hand, there is less reliable and independent data on the CoronaVac vaccine. However, a lot of research has been done on mRNA-based vaccines such as BioNTech / Pfizer and Moderna. According to the giant study conducted in Israel and the results of which were published in the scientific journal The Lancet at the beginning of May, it was determined that the vaccine reduced deaths by 97 percent. In the study, data collected from 5 million people were examined.

The European Medicines Agency (EMA) started to evaluate Sinovac’s application for a permit for use in Europe in May.