In the study carried out by researchers from the Universities of York and Lincoln in the United Kingdom, it was announced that during the curfew in the pandemic, people were more interested in cats, and therefore cats became more affectionate.

In the study, which was published in the peer-reviewed scientific journal International Journal of Environmental Research and Public Health and carried out on 5 thousand 323 people, people who have cats and dogs, as well as those who have horses, reptiles, birds and fish were investigated.

While more than 65 percent of people said their pets’ behavior had changed during the quarantine in 2020, overall, many reported an improvement in their pets’ attitudes. 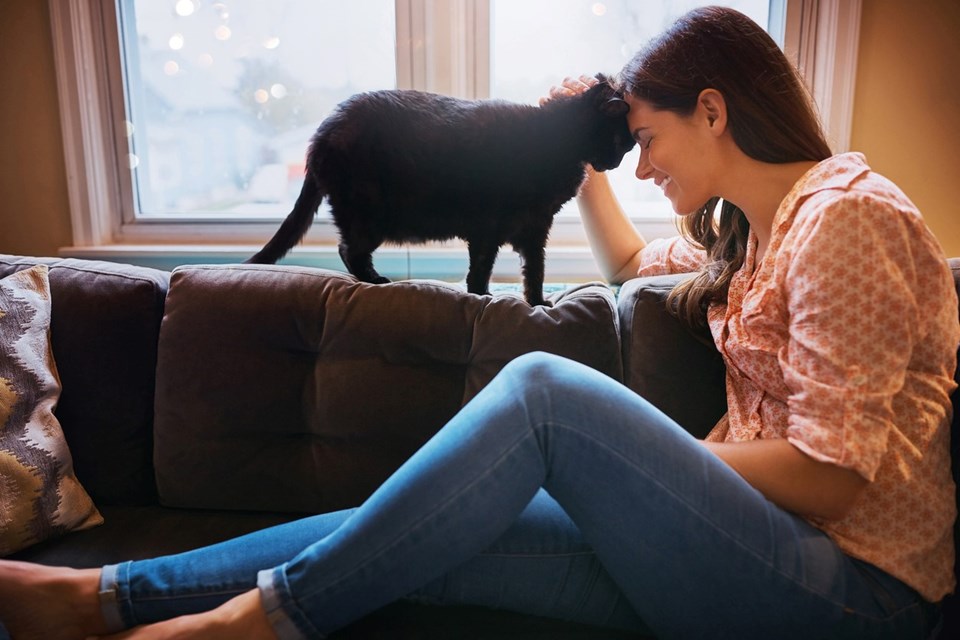 In the study, which stated that the majority of people who reported that their behavior changed in a positive way, were cat owners, it was reported that dogs were affected most negatively by the pandemic.

“My dog ​​has become much more dependent on me. He howls when I leave the house, even just to take care of the garden,” one of the dog owners said in a statement.

GET MORE ENERGY AND MORE COMFORTABLE

“Our findings suggest that a poorer health condition can increase attention to one’s pet,” said Emily Shoesmith, a health scientist at the University of York who conducted the research.