Speculation has been going on for a long time that Covid-19 vaccines, especially mRNA-based vaccines, affect the fertility of men.

According to a new study in Israel, it was announced that the Covid-19 vaccine developed by BioNTech – Pfizer did not affect sperm.

In the study conducted on 43 men who received the second dose of vaccine about 1 month ago, the sperm samples of the people were examined.

The team at the Hebrew University of Jerusalem that conducted the study reported no abnormalities in the volume, concentration, or motility of male sperm. 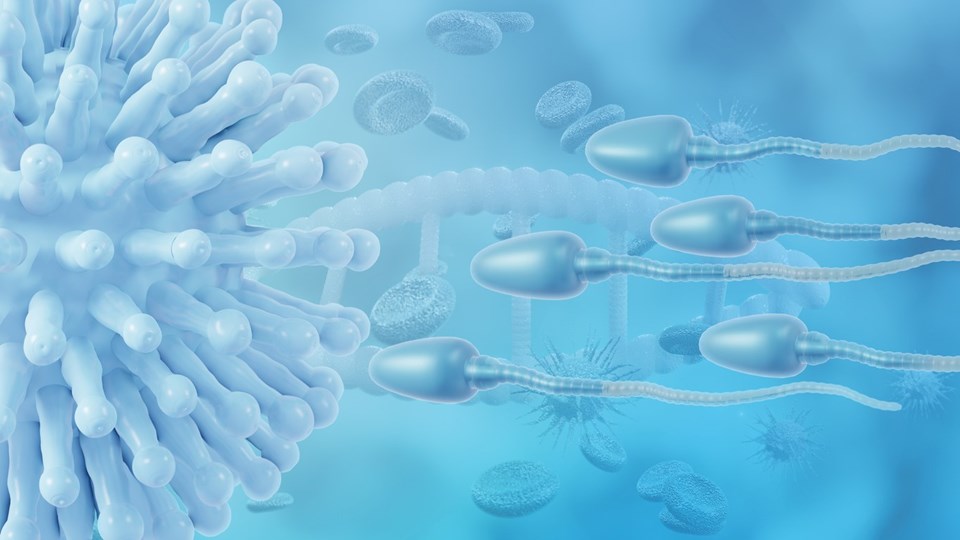 The team that carried out the study stated that the research was done with a small number of people, but it was the first study on this subject.

While the study is small and the results have not yet been peer reviewed, the researchers said their findings were important data for vaccination of young men with question marks.

An article published in the journal Reproduction in January caused excitement among scientists, suggesting that there is evidence that Covid-19 affects male fertility.

A consultant for reproductive endocrinology and andrology at Imperial College London, Dr. Channa Jayasena told CNN that while this is plausible, the study lacked detailed and convincing data.

Despite some violent misinformation campaigns, experts highlighted that it is physically impossible for the virus to affect women’s fertility.

Pfizer spokesperson Jerica Pitts told Associated Press, “It was wrongly suggested that Covid-19 vaccines will cause infertility due to an amino acid sequence shared in the spike protein of the virus. This is not genetically possible,” he used expressions.