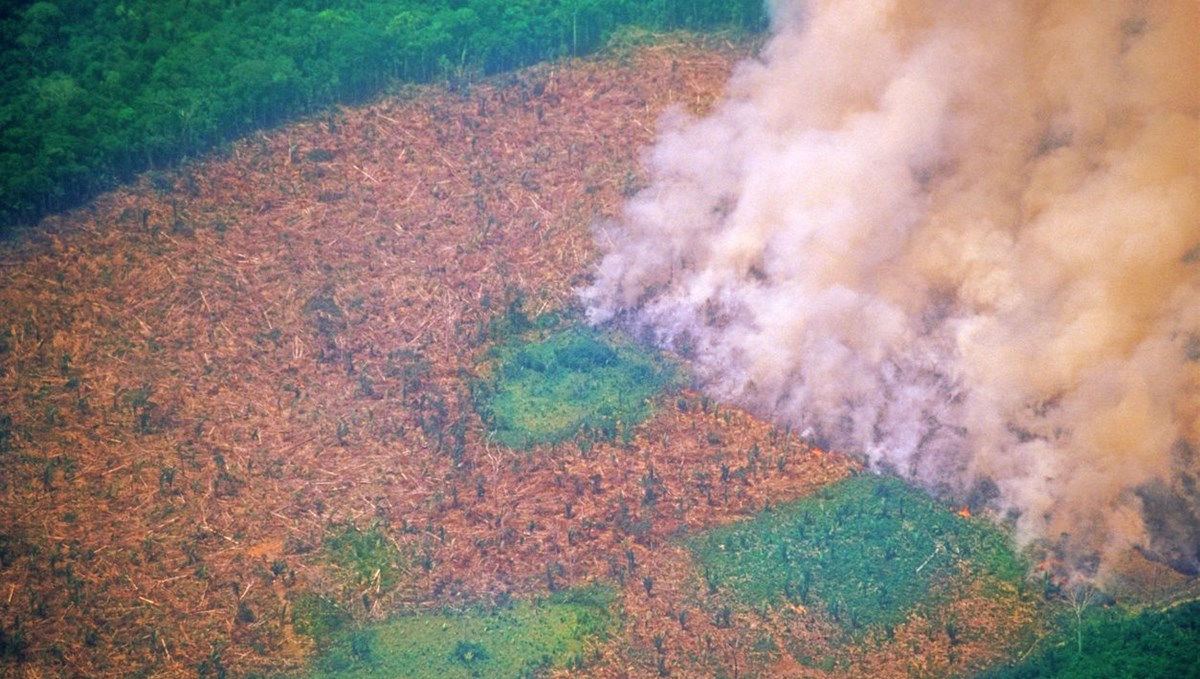 According to a new study published in the journal Nature, it has been revealed that the Amazon forests, whose area is shrinking day by day due to increasing fires, emit more carbon dioxide than they absorb. The discovery that parts of the Amazon emit carbon even without fires is particularly worrying, the scientists said, adding that it is the result of increasing deforestation and fires every year.

Rainforests emit more carbon dioxide than they absorb, according to a new study on the Amazon forest.

In the study published in the journal Nature, it was reported that the level of carbon dioxide produced as a result of fires is higher than the level that trees absorb.

Stating that most of the carbon emissions emitted are caused by deliberate fires, scientists stated that they determined that forests were deliberately burned to raise cattle and plant soybeans. 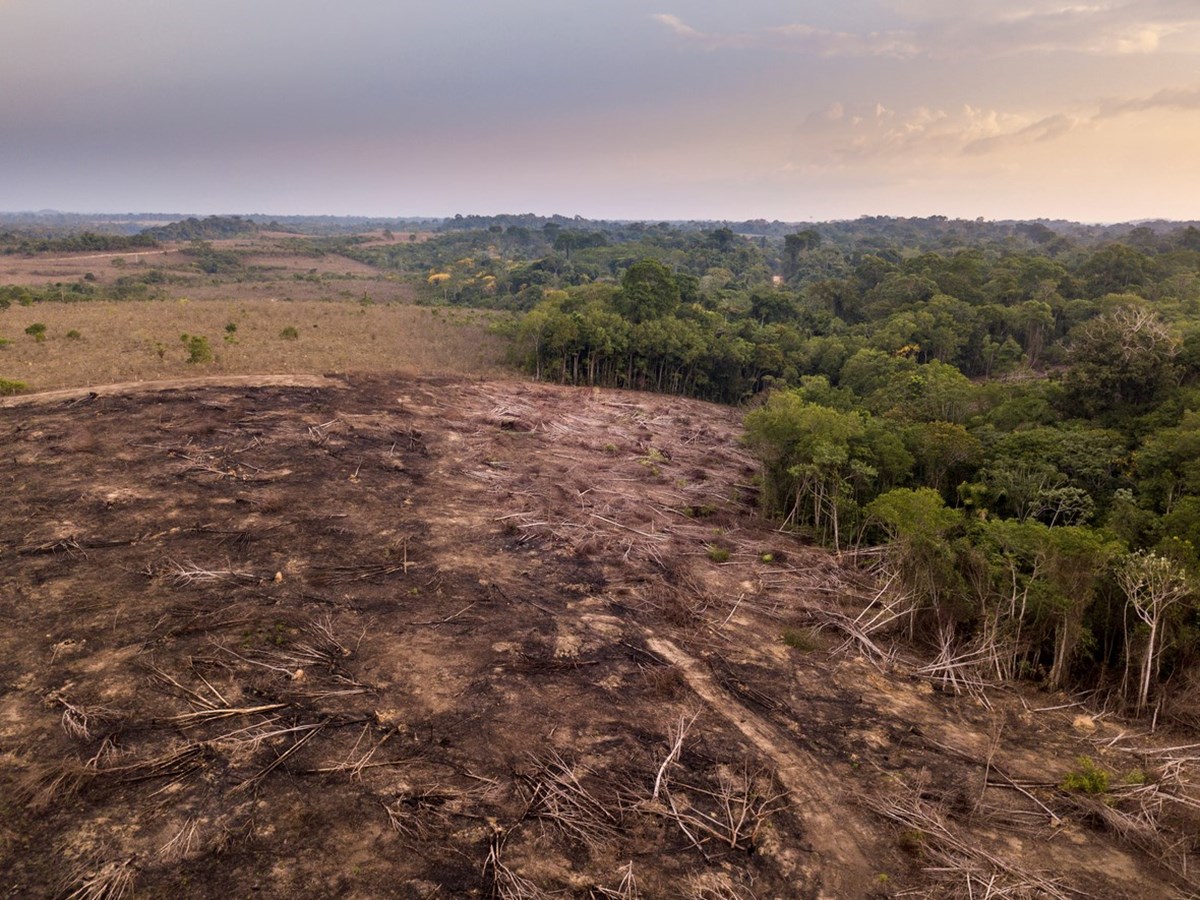 The discovery that parts of the Amazon emit carbon, even without fires, is particularly worrying, scientists said, while most likely the result of increasing deforestation and fires each year.

In the study, which stated that trees produce most of the rain in the region, it was stated that fewer trees created more severe droughts and heat waves, and as a result, more tree deaths and fires occurred. 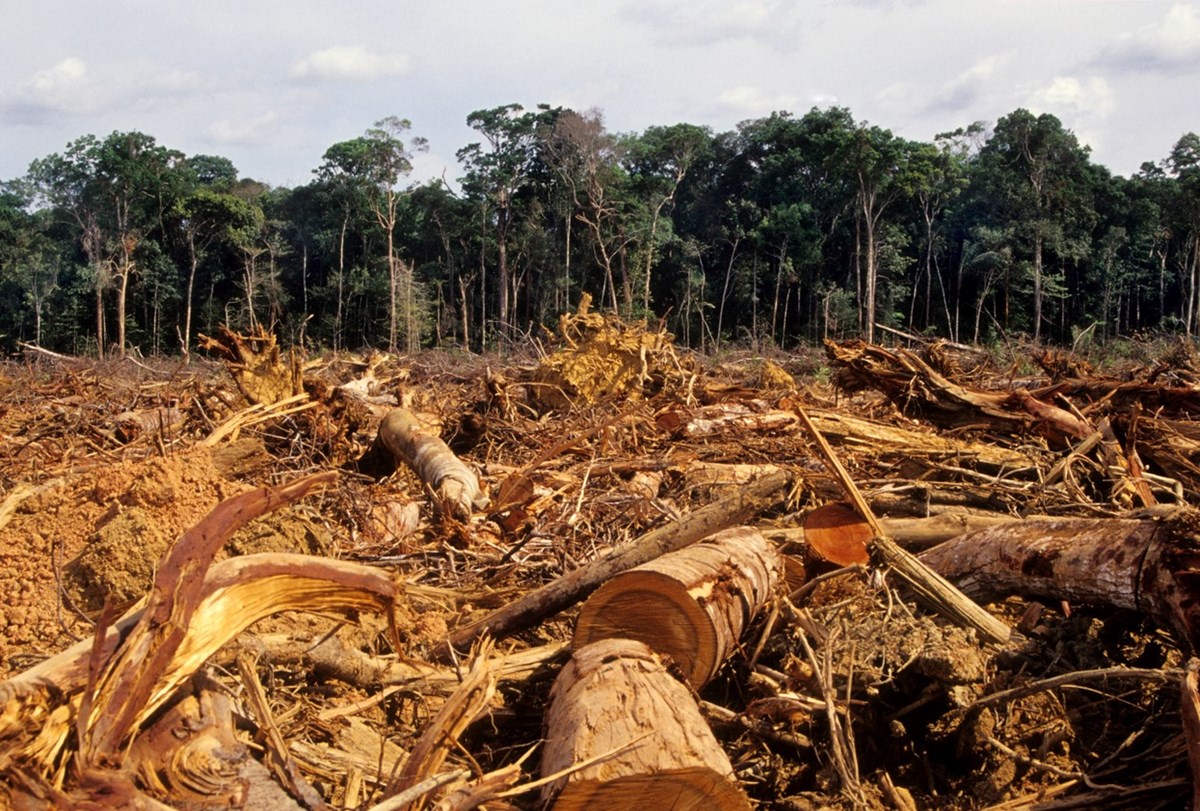 ‘WE NEED A GLOBAL AGREEMENT’

Luciana Gatti, who led the research at the Brazilian National Space Research Institute, said that the decrease in forest areas with each passing day reduces the level of carbon absorption. On the other hand, places where deforestation is 30 percent or more show 10 times more carbon emissions than places where deforestation is less than 20 percent. 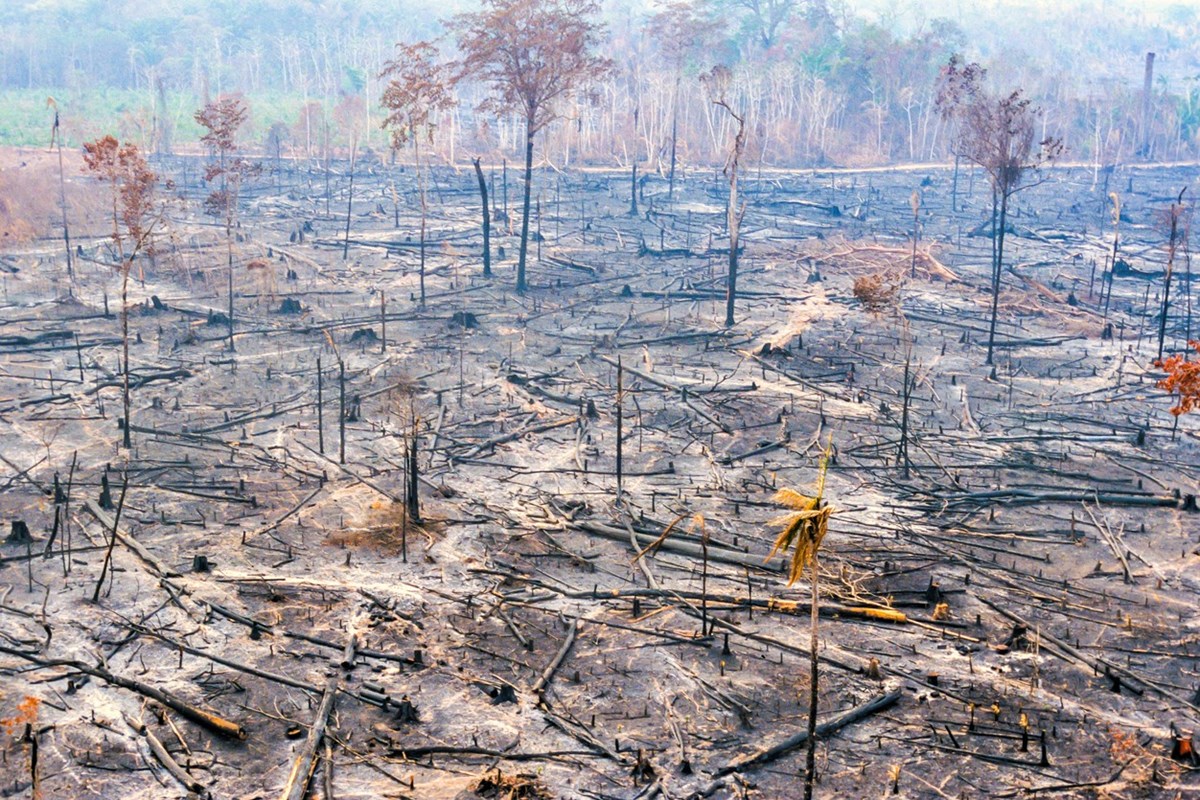 Noting that the decreasing forest level also increases the carbon monoxide level, Gatti said, “We need a global agreement to save the Amazon.”

In the study, which stated that the decrease in the number of rainforests brings with it the risk of extreme drought, it was emphasized that only Brazil lost 3.5 billion dollars a year due to the sudden increase in temperature after deforestation.