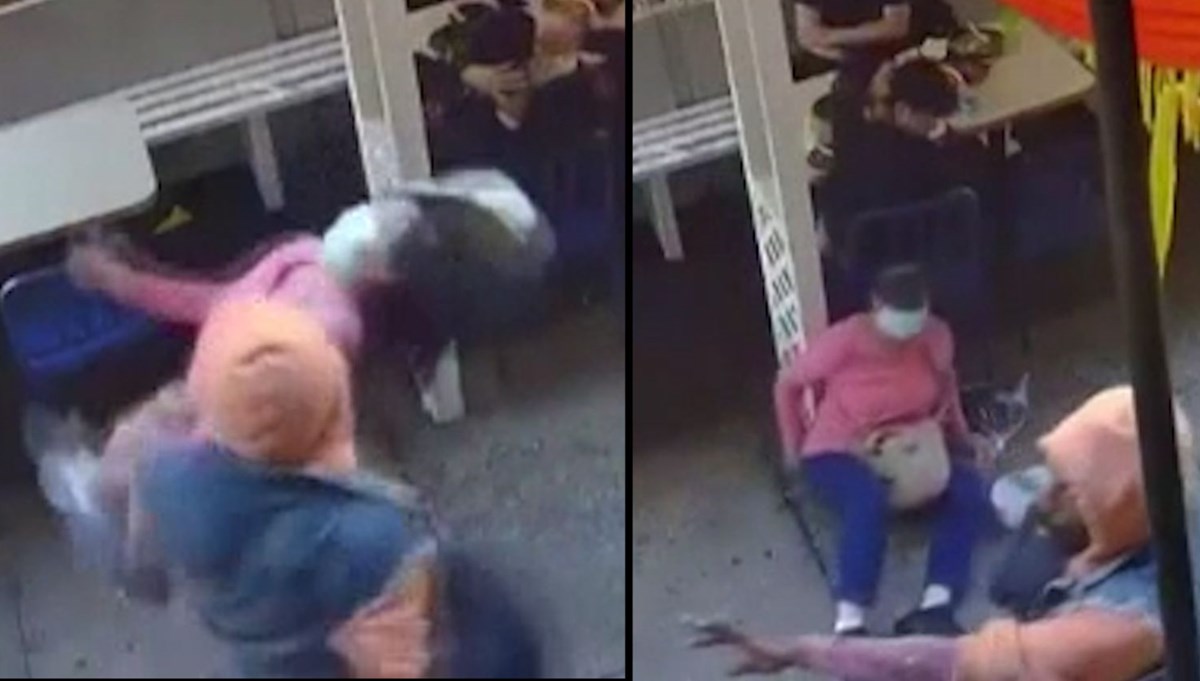 An Asian woman was attacked by a black man while walking on the street in New York City, USA. Alexander Wright, 48, hit the woman he was passing very hard in the face. Stunned by the impact of the blow, the woman fell to the ground and fainted. The black man also stopped those who wanted to help the fainting woman with his hand. The images shared by New York State Assembly Member Yuh-Line Niou on his social media account drew a reaction. Detained, Alexander Wright will be charged with committing a hate crime and assault.