36 years after the historic summit between then-US President Ronald Reagan and former USSR President Mikhail Gorbachev in Geneva in November 1985, the excitement of the US-Russia summit is happening.

At the first stage, Putin, Biden and foreign ministers Sergey Lavrov and Antony Blinken met. The narrow interview lasted about two hours. After this stage, a meeting was held between the delegations, mostly consisting of consultants. This meeting lasted four hours.

FIRST EXPLANATIONS FROM BIDEN AND PUTIN

However, before the summit, Putin thanked Biden for his attempt to meet personally and said, “You have had a long journey, you have worked hard. However, many issues have accumulated in Russian-American relations that need to be addressed at the highest level. I hope our meeting will be constructive.”

Biden said: “It is always better to meet face to face”.

After the meeting, Putin is expected to hold a separate press conference at 18:45 CEST and Biden at 20:00 CET.

PHOTO GALLERY: SHOWS FROM THE SUMMIT 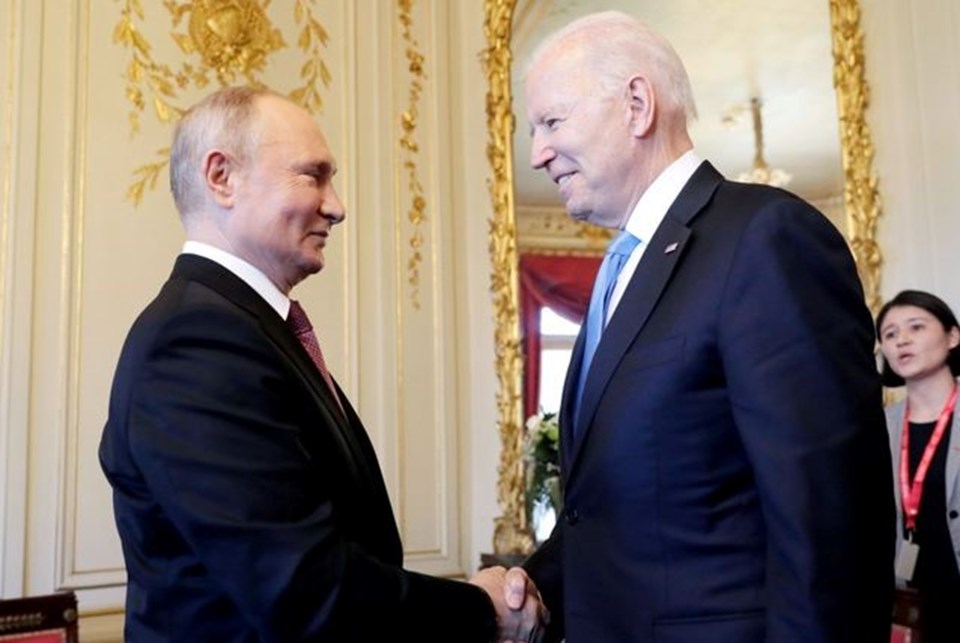 THE NAVALNY PROTEST BEFORE THE SUMMIT

However, the city was also the scene of colorful moments. In Geneva, Putin-like emerged before Putin. The Russian protester showed up in military trousers that Putin wore during the summer holidays.

The Putin masked demonstrator was part of the protest to draw attention to the situation of Greek Cypriot dissident Alexei Navalny. 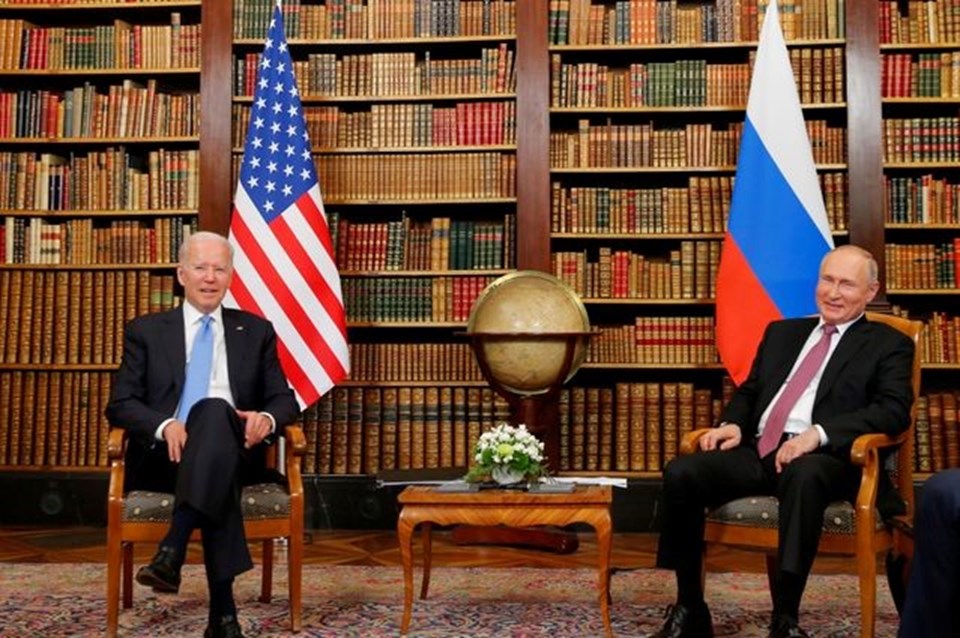 On the other hand, US-Russia relations began to deteriorate with Moscow’s annexation of Crimea in 2014. It peaked when Biden called Putin a “murderer” in March. In the last crisis, both sides withdrew their ambassadors. The envoys still have not returned. 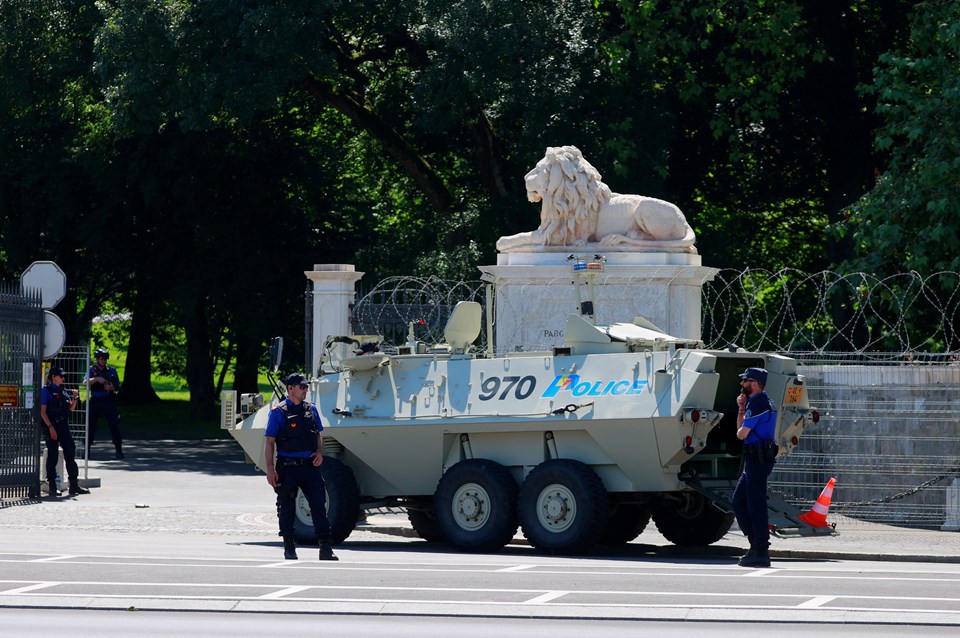 During the Cold War, US President Ronald Reagan and Soviet Union leader Mikhail Gorbachev met for the first time in Geneva in November 1985.