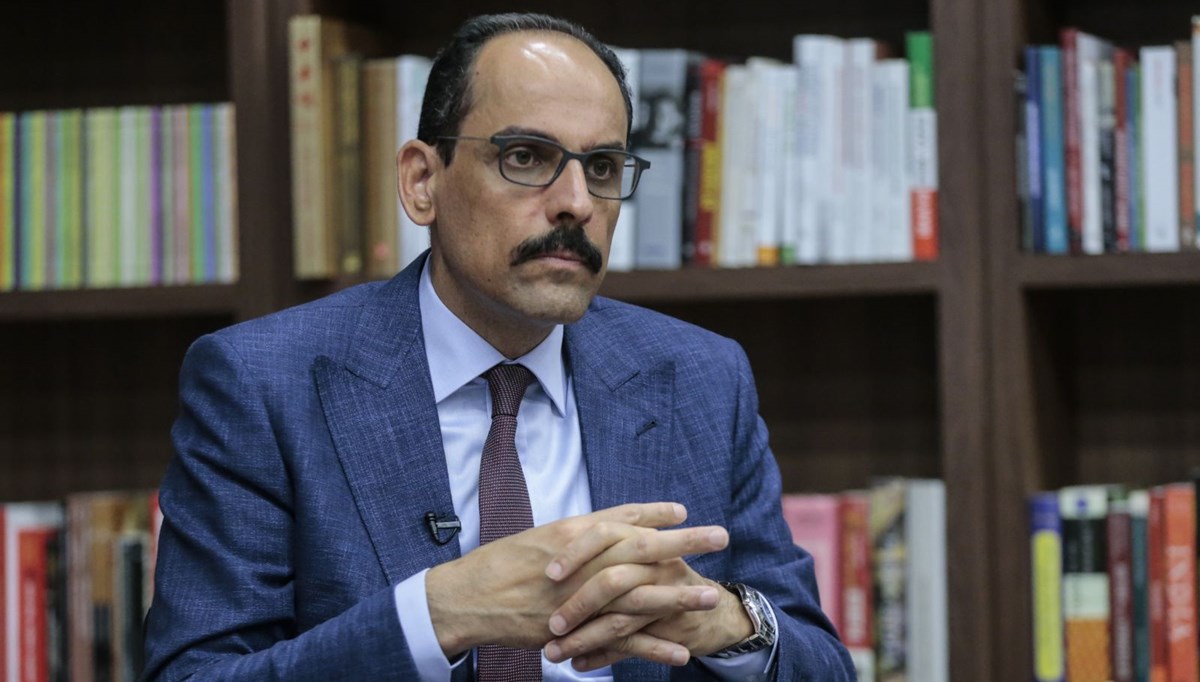 European Union leaders began discussion of evaluating the protocol scheme after his visit to Ankara Presidential spokesman Ibrahim Kalin, recalling that the protocol approved by the EU authorities to order “tragic showdown over Turkey,” he said.

“ SHOWS THE STRENGTH OF ITS POLITICAL HORIZONS ”

In his bold message, he stated the following:

” European political issues among themselves, bickering, fighting and weaknesses of the study showdown with Turkey through our President is taking an increasingly tragic and state. The storm that has been wrought around the protocol they have approved shows the narrow political horizons. ”