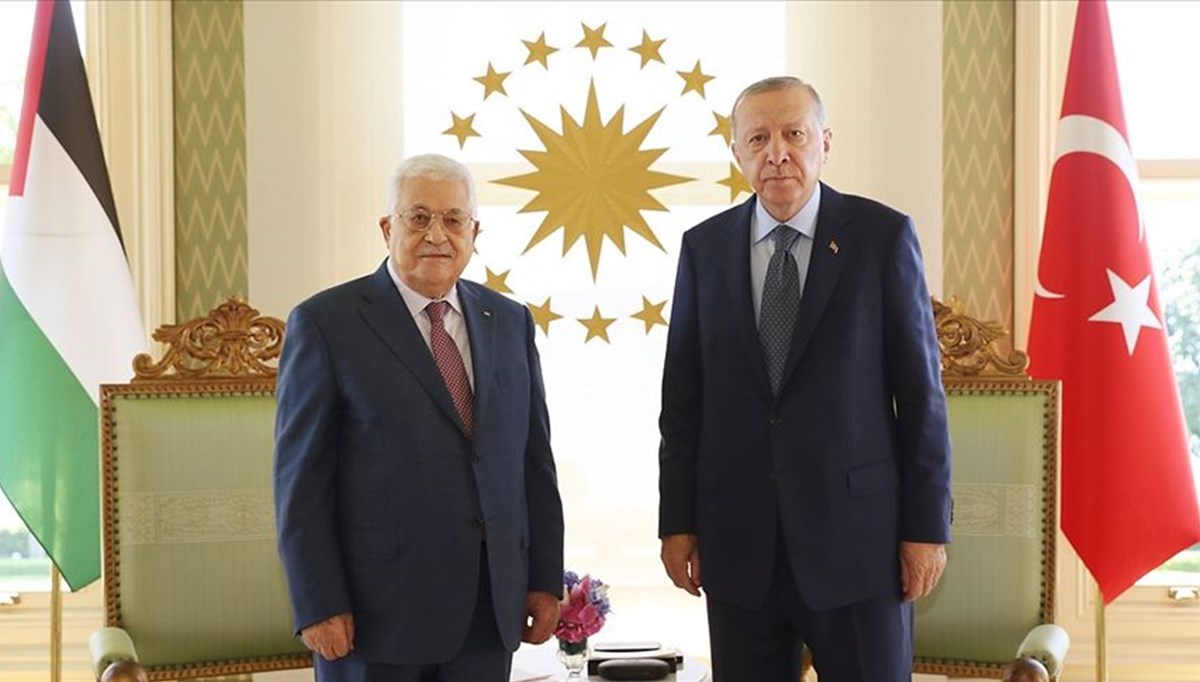 During the meeting between President Erdoğan and Palestinian President Abbas, steps that will strengthen Turkey-Palestine relations and regional developments were discussed.