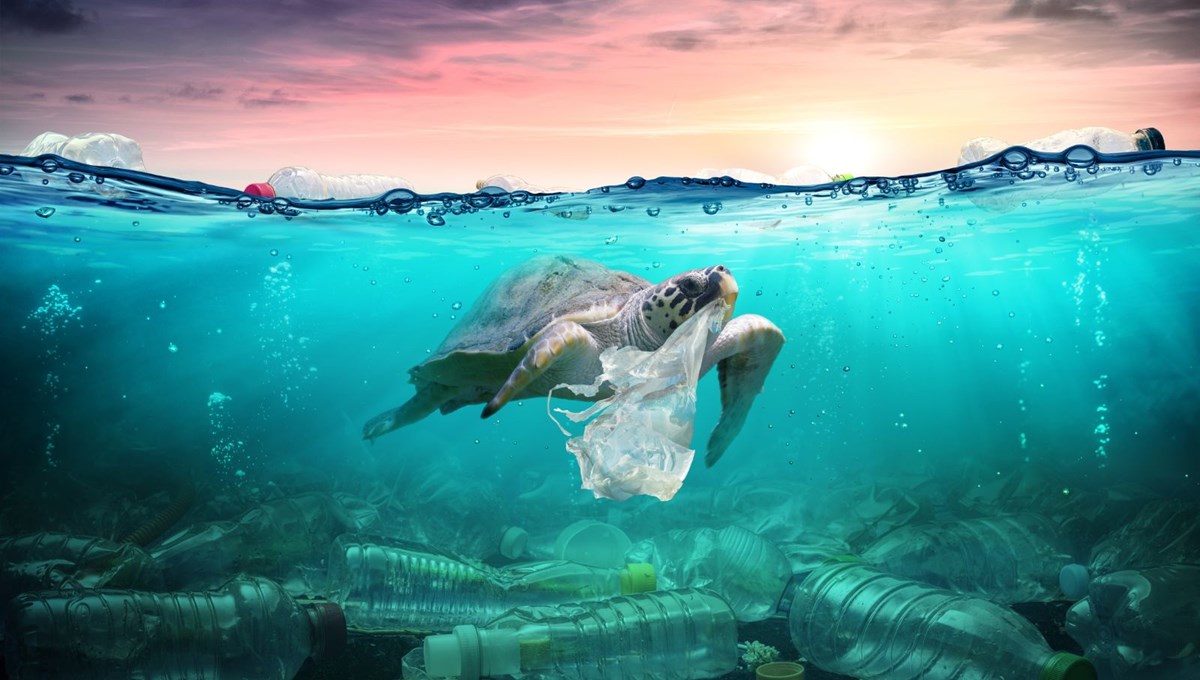 After scientists found high-density plastic in the muscles of sea turtles, they found that marine plastic pollution was effective at a chemical level. By analyzing the remains of 44 turtles found dead along the coastline in eastern Spain, the researchers found that the deaths of each were linked to the consumption of plastic. Sea turtles, also known as caretta caretta, are listed as ‘endangered’ on the Red List of the International Union for Conservation of Nature.