In the news of Polish Radio, it was reported that the regulation for the use of mobile phones by pedestrians in traffic has started to be implemented within the scope of a law aimed at reducing the loss of life in traffic accidents in the country.

According to the report, the law reorganizes the braking distance between two vehicles on highways and prohibits travel in the trunk. 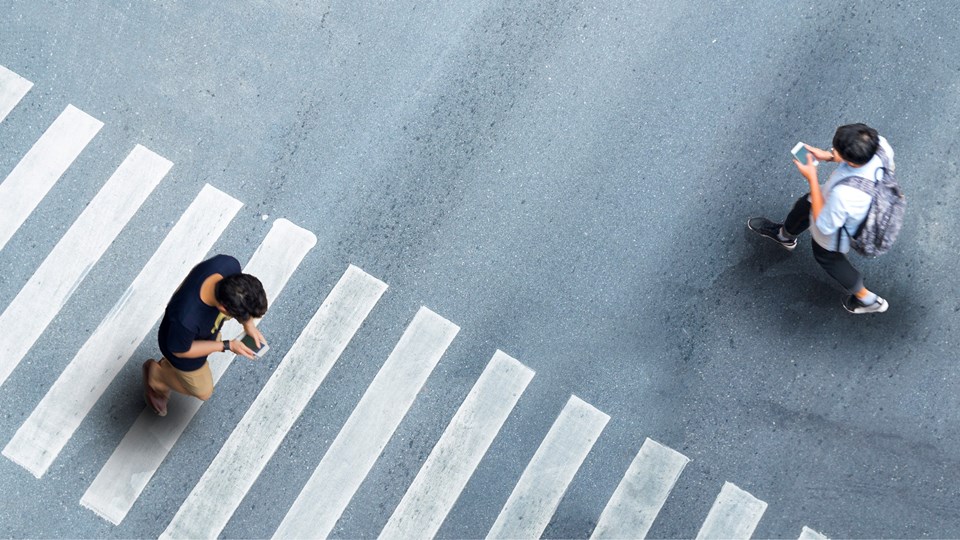 It was stated in the news that the regulation is not only for drivers, but also covers pedestrians, and that pedestrians are prohibited from using mobile phones while crossing the street.

It was stated that 2,500 pedestrians lost their lives in traffic accidents in Poland last year, and in this respect, the country is at the forefront of the European Union.