The Covid-19 pandemic, which surrounded the world, caused many people to lose their jobs, decrease their income and lack many basic needs. According to the report published last day, it was announced that the wealth of billionaires in the USA increased by 1.3 trillion dollars.

The report released by Americans for Tax Justice on Tuesday stated that billionaires in the US have increased their wealth by $ 1.3 trillion since March 2020, when Covid-19 was declared as a pandemic, this amount corresponds to about 45 percent.

The Institute for Policy Studies announced that from March 18, 2020 to March 18, 2021, they followed the net fortunes of the richest Americans, while at least 43 people joined the billionaires in a year. 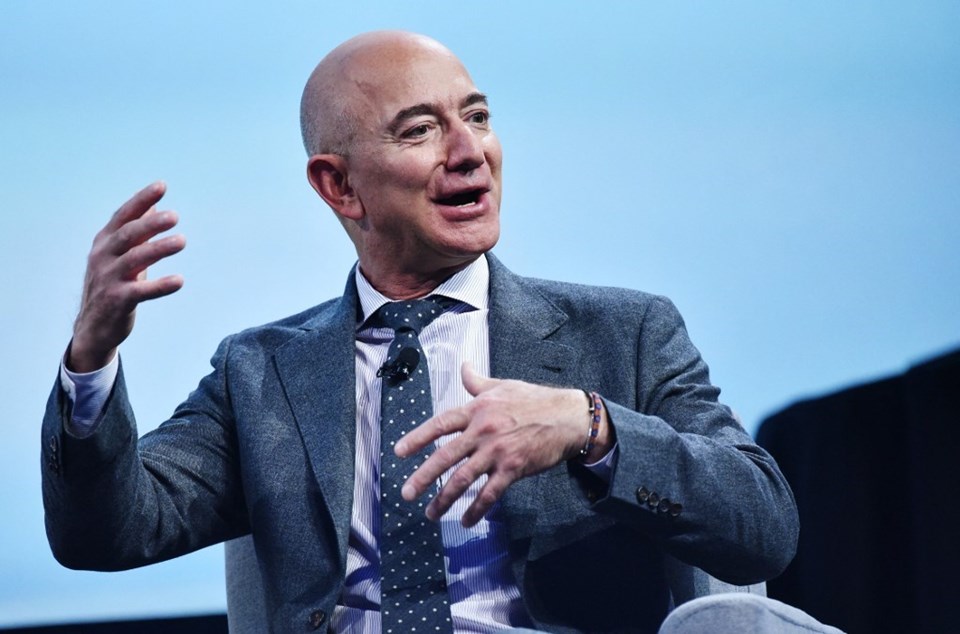 According to the report based on Forbes data, Jeff Bezos, the CEO of Amazon, the richest person in the world, increased his fortune from $ 113 billion in March 2020 to $ 193.4 billion in March 2021, increasing by 60 percent. In the same period, the fortune of his rival and Tesla founder Elon Musk increased by 558 percent to 182.9 billion dollars.

“Pandemic profiteers are experiencing unexpected wealth at a time of widespread suffering for the majority of people,” said Chuck Collins, director of the Institute for Policy Studies’s program on inequality. 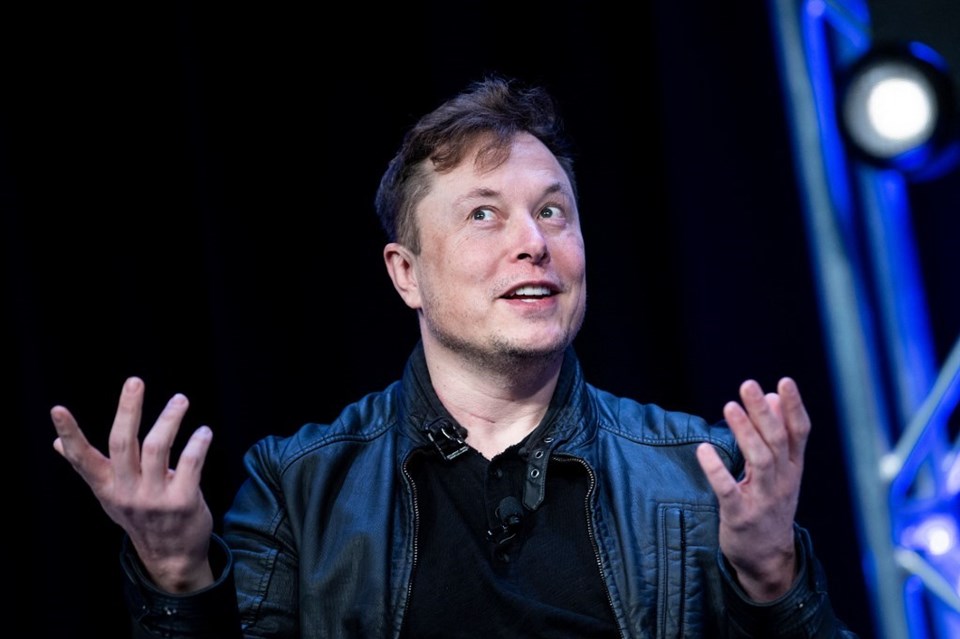