There were millions of monarch butterflies in the US state of California in the 1980s, but now that number has decreased significantly. “Monarch butterflies breed primarily in North America, partly in the south of Canada and part of Mexico. They winter in two places: the mountains of Mexico and the coast of California,” said Sarina Jepsen, an endangered species expert at the Xerces Invertebrates Conservation Society. “Thousands of butterflies come together to produce heat to protect from the cold,” he said.

POPULATION FALLED FROM MILLIONS TO THOUSANDS

However, Jepsen said that since the 90’s the number of butterflies has been declining rapidly, the animals are expected to become extinct:

“In 1997, there were 45,000 butterflies off the Pacific Grove beach in California, and this was just one of the hundreds of places in the area where they wintered. Three years ago the population dropped to 30,000 and remained stable for two years. This year, there are only 2 thousand butterflies. I’m afraid my worries will come true and these animals will go extinct. “ 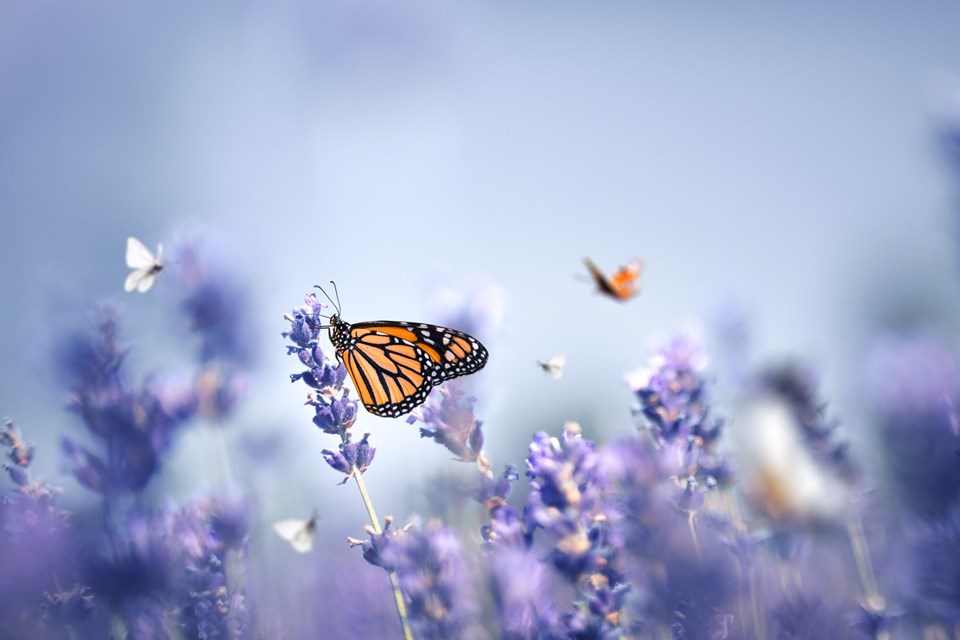 CAUSE LOSS OF HABITAT, CLIMATE CHANGE AND AGRICULTURAL DRUGS

However, Jepsen stated that there are many factors that threaten monarch butterflies such as habitat loss, climate change and pesticides. The pollution and extinction of milkweed plants, especially in the middle valleys of California, due to pesticides causes butterflies to be unable to feed.

“This year the population dropped to zero in another butterfly valley in Butterfly Town other than Pacific Grov this year.” Therefore, we recommend planting milkweed and native flowers early in the season to support the monarch butterfly population. “If enough people get involved, we can really make a difference,” he said.

On the other hand, a campaign was launched by the agricultural plants company Moosa Creek Nursery to plant milkweed around the people of Clifornia. Seeds will be offered at a very affordable price within the scope of the campaign. 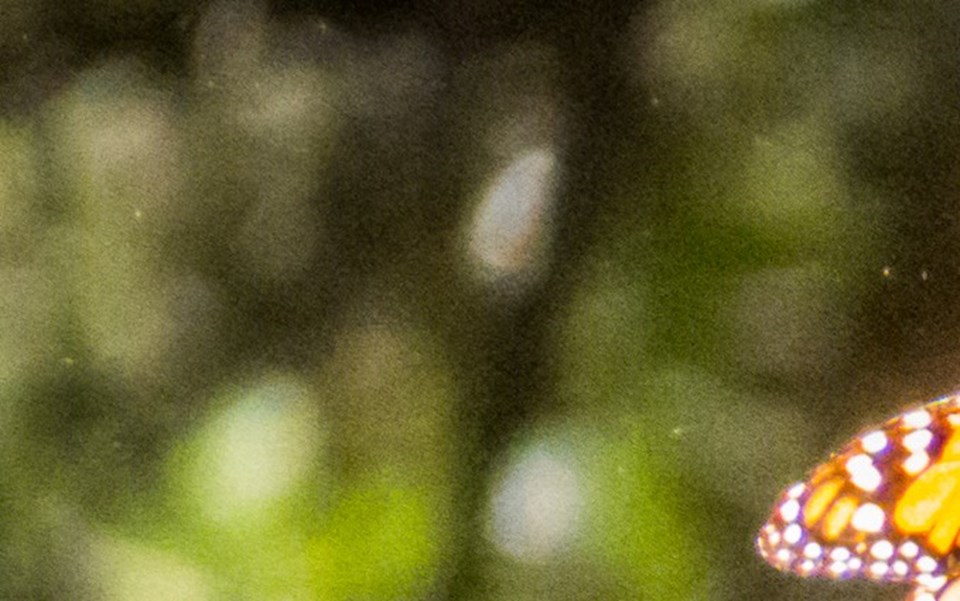 ABOUT THE KING BUTTERFLIES

Monarch butterflies (Danaus plexippus) with a wingspan of 9 to 10.2 cm regularly migrate between North America and Mexico in flocks every year. Escaping from the cold weather of North America that started in August, they hibernate by gathering in a tree in a mountain forest in Mexico’s temperate climate. Hibernation lasts for four months and during this time they do not eat anything. After this sleep, the butterflies set off again to Canada in the spring, which started towards the end of March. . It takes 4 months for butterflies to reach Canada from Mexico.