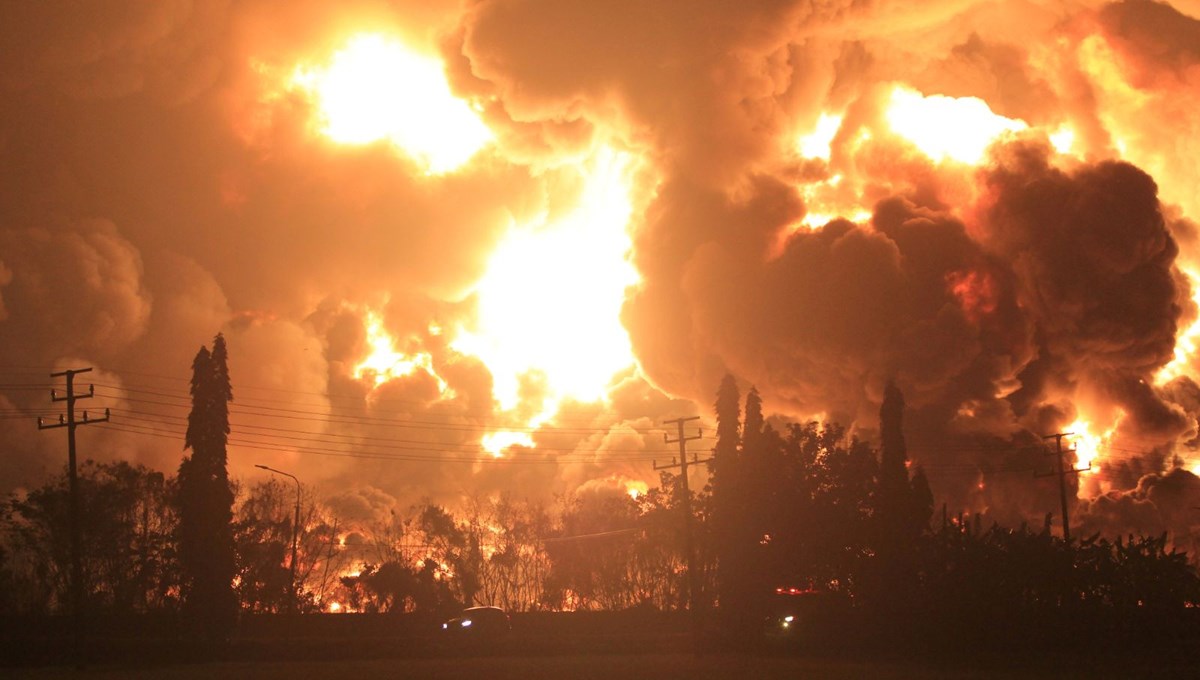 A massive explosion occurred at the Balongan Refinery of the state-owned Pertamina oil company in the Indramayu region of the West Java province of Indonesia. It was reported that no casualties were recorded in the explosion for now. After the explosion, which was stated to be felt even from tens of kilometers away, people living in the surrounding areas of the refinery were evacuated. It was recorded that the explosion was one of the biggest explosions ever experienced in oil refineries.