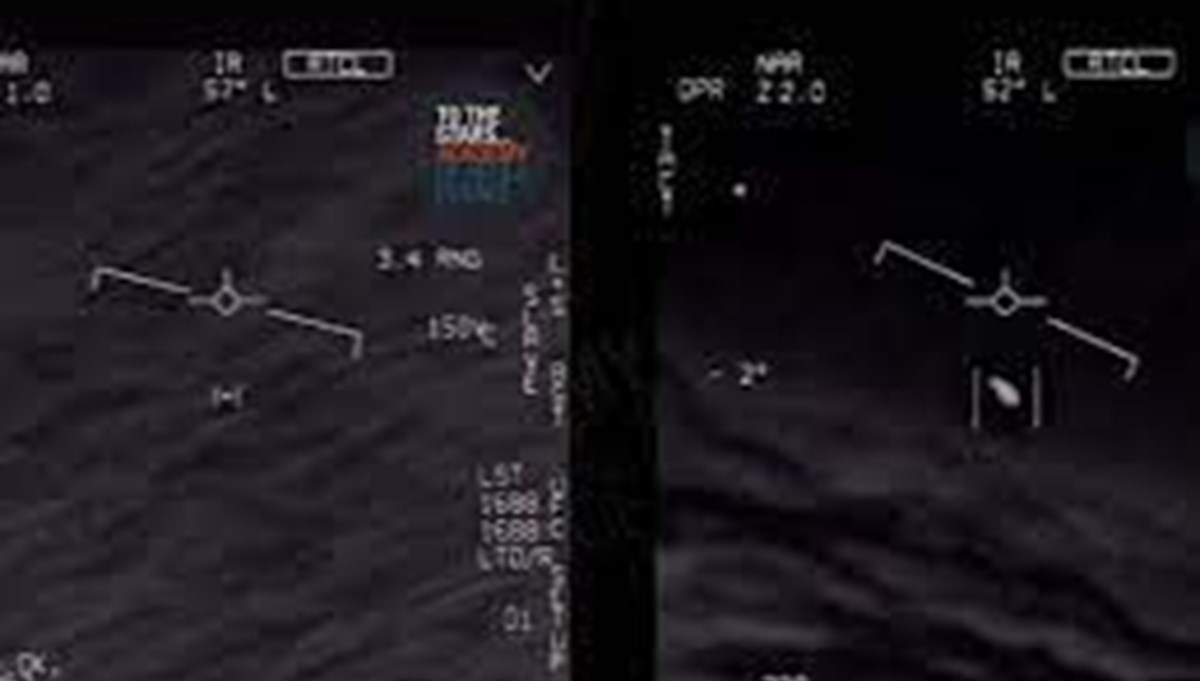 Ex-President Obama was also involved in the discussions over UFO images in the hands of the Pentagon. Obama said that while he was in office, they could not figure out what the objects in the video were. The former President of the USA stated that the authorities continue to investigate this. The Pentagon is expected to make new statements about the images called FLIR1.