The US and Germany have reached an agreement that will allow the completion of the Nord Stream 2 pipeline project from Russia to Europe. 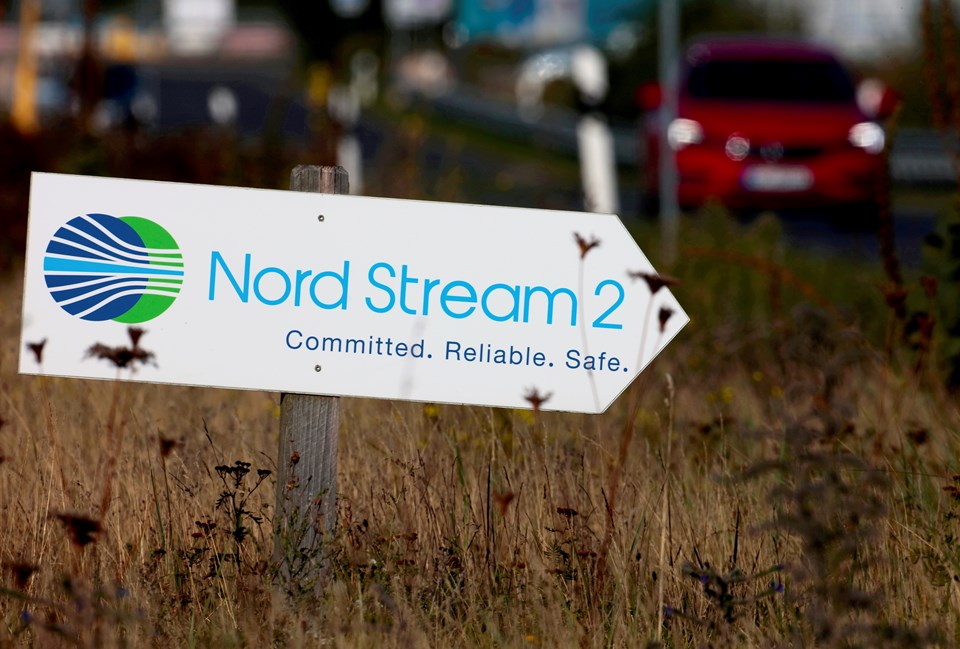 With the agreement that followed German Chancellor Angela Merkel’s visit to the United States, the United States and Germany pledged to counter Russia’s attempt to use the Nord Stream 2 pipeline as a political weapon.

“The United States and Germany are united in their determination to hold Russia accountable for its aggression and malicious activities by imposing costs through sanctions and other means,” the statement said.

Effective measures at the European level, including the imposition of sanctions, to limit the export capacity of Russia’s energy sector to Europe, said Germany would take action at the national level if Russia uses energy as a weapon or attempts to take further action against Ukraine. recorded for printing.

In the statement, it was stated that the commitment was prepared to ensure that Russia does not misuse any pipeline, including Nord Stream 2, to achieve aggressive political ends by using energy as a weapon.

Pointing out that the energy security of Ukraine and Central and Eastern Europe is supported, it was stated in the statement that the USA and Germany pledged to support a fund of 1 billion dollars for Ukraine to diversify its energy resources, and Germany will provide a grant of 175 million dollars first.

In the statement, it was underlined that Germany will continue to support bilateral energy projects with Ukraine, especially in the field of renewable energy and energy efficiency.

The statement said that the United States and Germany support the Three Seas Initiative and efforts to strengthen energy security with infrastructure connections in Central and Eastern Europe, and that Germany has committed to expanding its relationship with the initiative and that by 2027, the European Union ($1.7 billion) It was stated that it will help to contribute to the EU fund.

With the Nord Stream 2 project, whose total cost is expected to be around 10 billion euros, 55 billion cubic meters of Russian gas per year is planned to be shipped to Germany via the Baltic Sea.

Among the partners of the project, which the USA, Ukraine, Poland and the Baltic countries oppose the construction of, are companies such as Shell, OMV, Engie, Uniper and Wintershall, as well as the project owner Gazprom.

Countries that oppose the project argue that Nord Stream 2 is trying to increase European countries’ dependence on Russia.

In the statement made on April 1, it was reported that the Russian energy company Gazprom has completed the laying of 2,339 kilometers of pipework, which corresponds to 95 percent of the Nord Stream 2 Natural Gas Project.

The US administration announced in May that the German company “Nord Stream 2 AG”, which built the Nord Stream 2 pipeline project, and the company’s CEO, Mathias Warnig, were exempted from the sanctions imposed on the project.