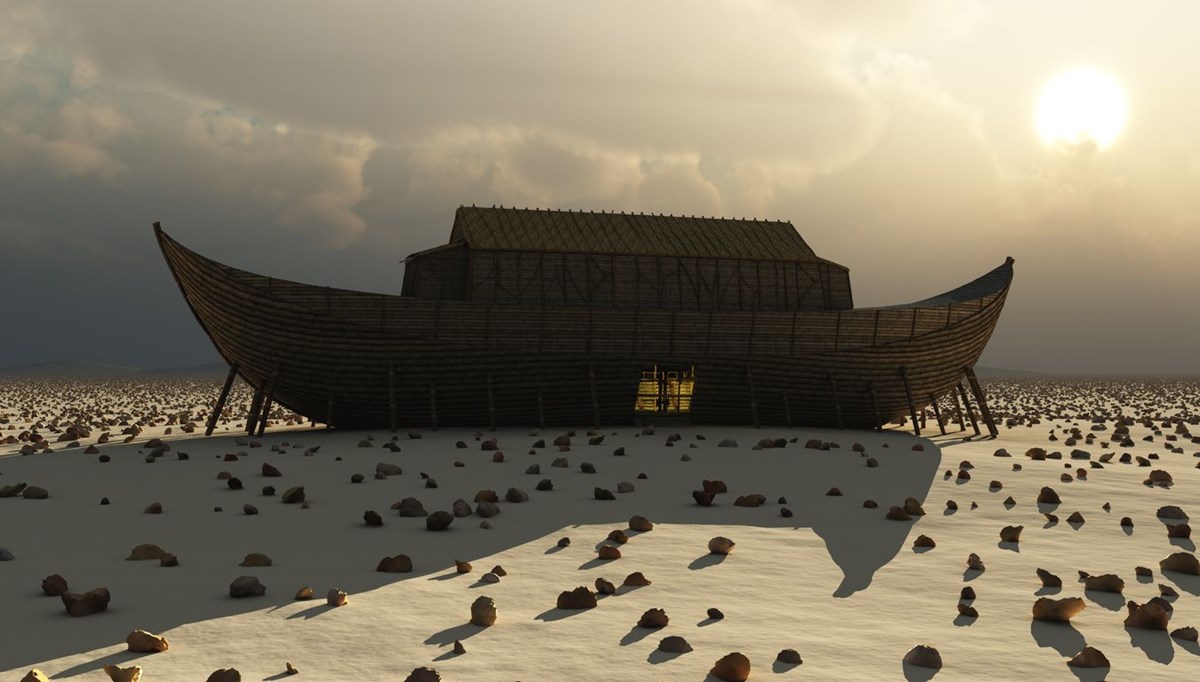 US scientists said they wanted to send a ship full of 335 million sperm and egg samples to the Moon as a precaution in case of a catastrophe in the world, inspired by Noah’s Ark with a new Moon project called “global insurance policy”. . Stating that preserving samples in the world is risky, Thanga, a professor of aviation and mechanical engineering at the Arizona College of Engineering, states that approximately 250 rockets will need to be launched to transport approximately 50 samples (335 million samples in total) from each of 6.7 million species, and underlined.

US scientists announced that they wanted to send 335 million samples of seeds, sperm and eggs to create Noah’s Ark on the Moon.

Speaking at the event organized by IEEE, which was founded by Alexander Graham Bell and Thomas Edison in 1884, University of Arizona researcher Jekan Thanga stated that they were inspired by Noah’s Ark in the project they called “global insurance policy”.

The project, which is planned to preserve the specimens of the species in the event of a global catastrophe in the world, if accepted, a ship filled with 335 million sperm and egg samples will be sent to the Moon.

In the Lunar ship, which will be powered by solar energy, frozen seed, spore, sperm and egg samples of approximately 6.7 million species of creatures will be stored at very low temperatures, instead of two from each animal as in Noah’s Ark.

‘STORING SAMPLES AROUND THE WORLD IS RISKY’

Thanga, a professor of aviation and mechanical engineering at the Arizona College of Engineering, states that he sees a deadly global pandemic and large-scale nuclear war as the worst disasters in the world, underlining that it is risky to keep samples of living things in the world.

Svalbard Seedbank, currently known as the “doomsday hopper” in Norway, currently contains hundreds of thousands of seed samples to ensure the continuity of biodiversity on earth.

Thanga, who submitted the proposal, said that approximately 50 samples should be taken from each of the 6.7 million species, which is 335 million in total, while about 250 rockets would need to be launched to send the samples to the Moon.

“We were a little surprised at the number,” said Thanga, using THAT is not insanely great. Scientists state that six times more capacity is needed than the International Space station, which can launch 40 rockets.

KEEPING EXAMPLES OF THE MOST IMPORTANT PROBLEM