It has been announced that Laurel Hubbard, who was selected to the New Zealand women’s weightlifting team in the Tokyo 2020 Olympic Games auditions, will be the first transgender athlete to compete in the history of the Olympic Games.

In the decision, which is described as a situation that will fuel the debate on participation and justice in sports, it was reported that 87 kg Hubbard had sex reassignment surgery in 2013 and could compete in the Olympics after the rules changed in 2015. 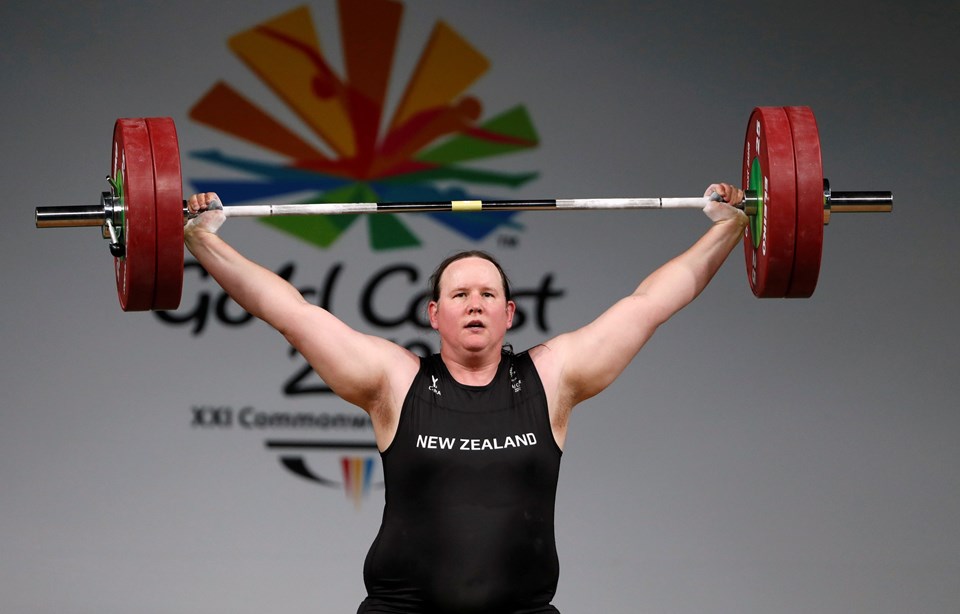 THE OLDEST ATHLETE OF THE OLYMPIC GAMES

In a statement released by the New Zealand Olympic Committee (NZOC), Hubbard said, “I am grateful for the kindness and support shown to me by many New Zealanders.” .

Transgender athletes have been eligible to compete in the Olympics since 2015, when the International Olympic Committee changed its guidelines.

TEST IS MADE 12 MONTHS BEFORE THE GAMES

According to the guidelines, it is stated that athletes can compete in the women’s category if the testosterone level is below a certain level in the tests conducted 12 months before the Olympic Games.

Hubbard is currently ranked 17th in the world weightlifting rankings.