In the US, the New York Attorney General’s Office announced that the investigation into former president Donald Trump’s family business, which started as a civil investigation, has turned into a criminal investigation.

Fabien Levy, the spokesperson of the Attorney General’s Office, said in a statement, “We have reported that our investigation into The Trump Organization is no longer entirely civil. We are now actively pursuing the company in criminal capacity, together with the Manhattan District Attorney.”

However, The Trump Organization did not comment on the issue. Trump said the investigation led by Democrat James was politically motivated. 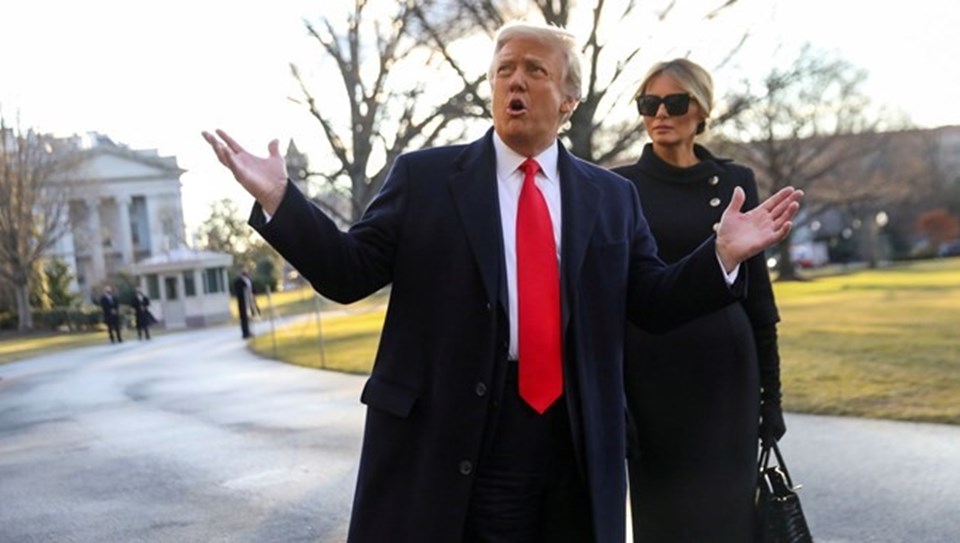 In the statement made by the prosecutor’s office, it was stated that Trump and his team were investigated in criminal capacity and court applications were made in this direction.

The investigation has accelerated since Republican Trump lost his second term offer to President Joe Biden, a Democrat.

The Trump Organization LLC is Trump’s parent holding, to which many companies serving in various industries are affiliated. Trump handed over the management of the company to his children after he became President of the United States in 2016. Within the Holding, there are companies operating in a wide variety of sectors such as hotel management, real estate, golf courses, casinos, modeling agencies, film production and private jet rental.