Scientists in England reported that they are investigating a “triple mutation”, a new Covid-19 strain that is stated to infect 49 people in the Yorkshire region. In a statement made by the Public Health of England (PHE), it was stated that the new species, called “AV.1”, was closely monitored. Health officials stated that the AV.1 strain currently has no proven risk of causing a severe disease or making Covid-19 vaccines less effective.

Public Health stated that the new triple mutation is currently described as a “researched species”, but if research is found to pose a high risk, it will be defined as “alarming species”. 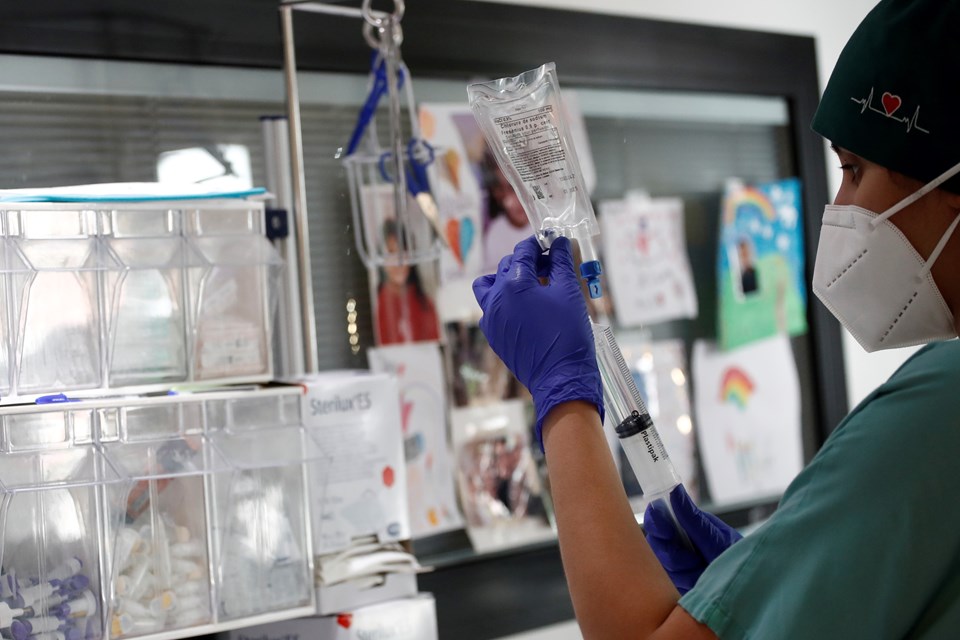 It was stated that the new species (E484K), called “triple mutation” because it carries three important mutations seen in other types of Corona virus, has the characteristics of Covid-19 species seen in South Africa and Brazil, (N439K) Scotland and (P681H) England. Where the triple mutation came from has not yet been determined.

Dr. Stating that the “triple mutation combination” has been investigated for the first time since its discovery a few weeks ago, we have not come to the conclusion that the virus is particularly contagious on people we have detected so far. People do not get sick any more than other coronavirus variants. we do not see “he said.

Sheffield’s Public Health Manager Greg Fell stated that he is working with the officials of the UK Public Health and NHS Testing and Tracking. “Follow the instructions, continue to wash your hands regularly and wear a mask in closed areas,” Fell warned the public not to panic.