According to a new study conducted in Austria, it has been announced that a new microbe detected in the intestines of cows can break down the polyester found in plastics.

In the study carried out by scientists from the Vienna University of Natural Resources, it was stated that this could be a new solution against plastic waste, which finds tons of volume every year.

Scientists first determined that cows can break down natural plant polyester. Thereupon, he conducted a study on polyester found in plastics. 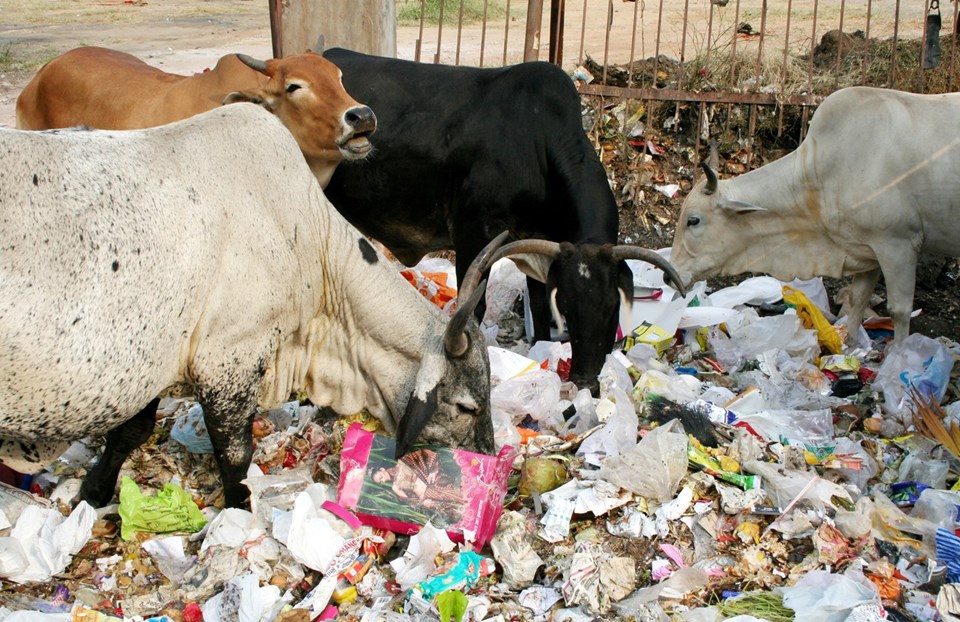 Senior scientist on the research team, Dr. Doris Ribitsch, said cows consume a natural polyester called cutin, which is produced by plants and can be found in tomato and apple peels.

In the study, he stated that cows who were given three different types of plastics such as polyethylene terephthalate (PET), polybutylenadipate-co-terephthalate (TKBB) and polyethylene furanoate (PEF) were able to break down this substance in their stomachs.

According to the report published by the American Science Association in 2017, it has been reported that since the 1950s, human beings have released around 9 billion tons of plastic to the nature, while only 10 percent of the plastics produced can be recycled.