Indian scientists announced that they discovered a new plant species in Antarctica.

According to the BBC’s report, scientists who organized a six-month expedition on the continent discovered a dark green plant species near India’s Antarctic Research Station (Bharati).

Stating that plants need potassium, sunlight and water to survive, scientists said, “The main problem is how this creature lives in this region.” 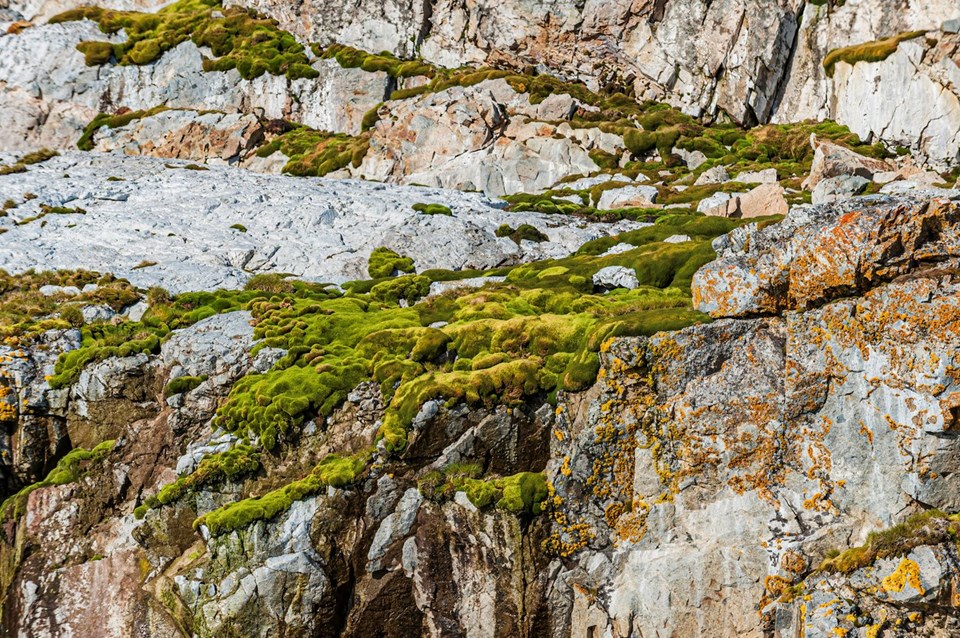 In the research team, Prof. Dr. Felix Bast and Indian scientists collected samples of algae species and compared them with other plant species for 5 years.

In the researches, it was observed that the plant species was mostly seen in the areas where penguins breed.

Stating that the plant species growing in the region survived with the nitrogen-containing penguin excrement, Bast confirmed that the moss species was a new species after 5 years.

The research was published in the journal “Asia-Pacific Biodiversity.”