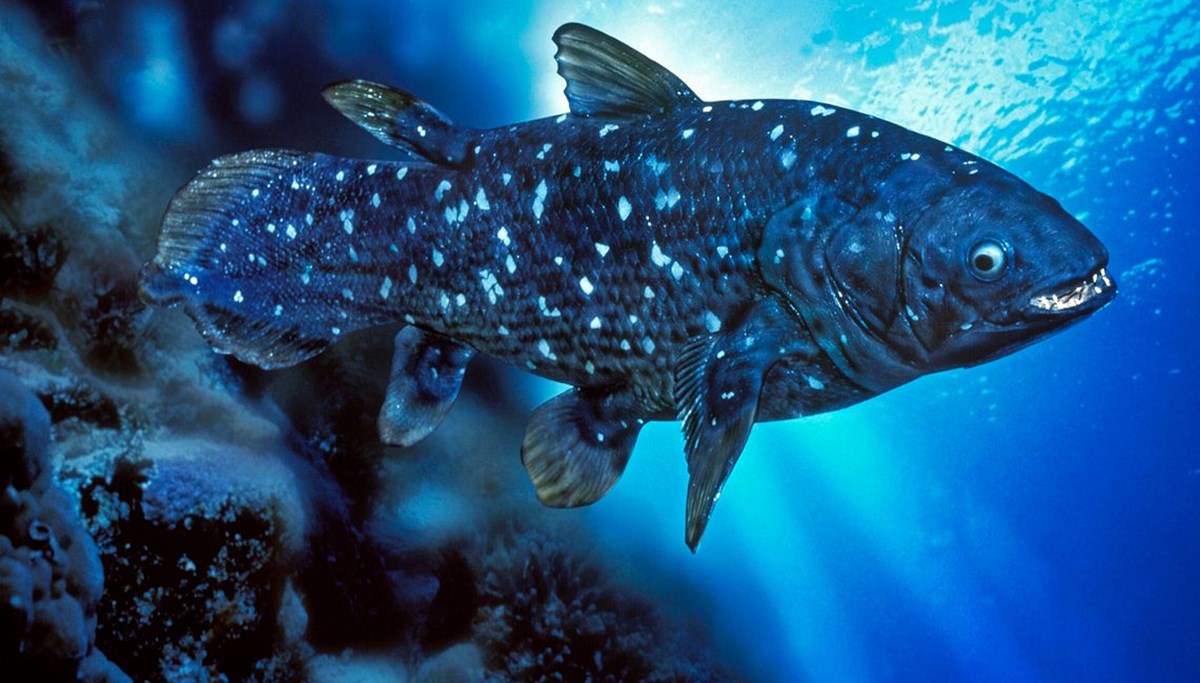 According to research conducted in France, it has been reported that the giant fish of the Coelacanth genus, which has existed for about 420 million years, can live up to 100 years. It has been reported that males of the fish, nicknamed “living fossil”, can reach up to 1.8 meters in length and 90 in weight, become sexually mature between the ages of 40 and 69, while females become sexually mature at the end of their 50s, and their pregnancy lasts up to 5 years.