Convicted of murdering black Goerge Floyd in the United States, former police officer Derek Chauvin requested a retrial, arguing that he had “not been given a fair trial”.

Chauvin’s attorney, Eric Nelson, filed an appeal to the court to have his client tried again.

Lenson demanded a retrial of his client on the grounds that Chauvin was not given a fair trial, “the prosecutor’s office and the jury were abused, mistakes were made during the trial and an unlawful decision was made”. 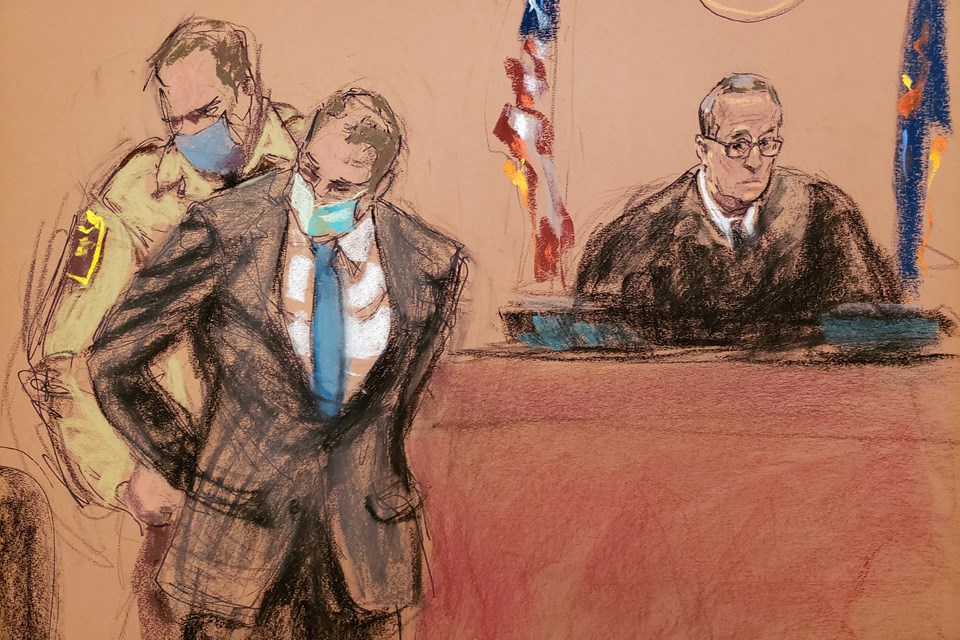 In the trial in which Chauvin was tried, one of the juries wore a hat with the caption “Black Lives Matter” (Black Lives Matter), which was reflected in the media, sparked controversy as to whether this person was impartial as a jury.

After the photograph of 31-year-old Brandon Mitchell, one of the 12 juries in the Chauvin trial, wearing a t-shirt with the text “Get your knees off our neck” and wearing a hat that read “Black’s Lives Are Precious”, a dispute on impartiality began among lawyers.

The jury named Brandon Mitchell, in a statement to the Star Tribune newspaper, argued that the photograph in question was a shot from the commemoration ceremony of Martin Luther King, who fought for the rights of black people in the USA in August, and that the photograph was not taken during the George Floyd protests.

In the 4-week trial at the Hennepin District Court in Minneapolis, a 12-person jury found Chauvin guilty of all charges of 2nd and 3rd degree murder and 2nd degree manslaughter yesterday.

Chauvin, whose $ 1 million bail was lifted right after the verdict was read, was arrested and taken to prison.

In Minneapolis, Minnesota, 46-year-old black-American George Floyd was detained on May 25, 2020, on suspicion of fraud, when 44-year-old police officer Derek Chauvin pressed him to his neck with his knee for 9 minutes 29 seconds, pleading “I can’t breathe” for minutes.

It was stated that Floyd died in the hospital where he was taken by the emergency medical teams who came to the scene, the footage of the incident sparked the discussions on police violence against blacks in the country and caused violent protests.

Chauvin, who was accused of causing Floyd’s death, was detained four days after the incident, and was arrested on charges of 2nd and 3rd degree murder and 2nd degree manslaughter.

The other 3 former police officers, who were found to be at fault in Floyd’s death, were released pending trial after they paid a bail of 750 thousand dollars.

The trial of the 3 former police officers on charges of aiding and abetting the murder and murder action against them is expected to begin in August.