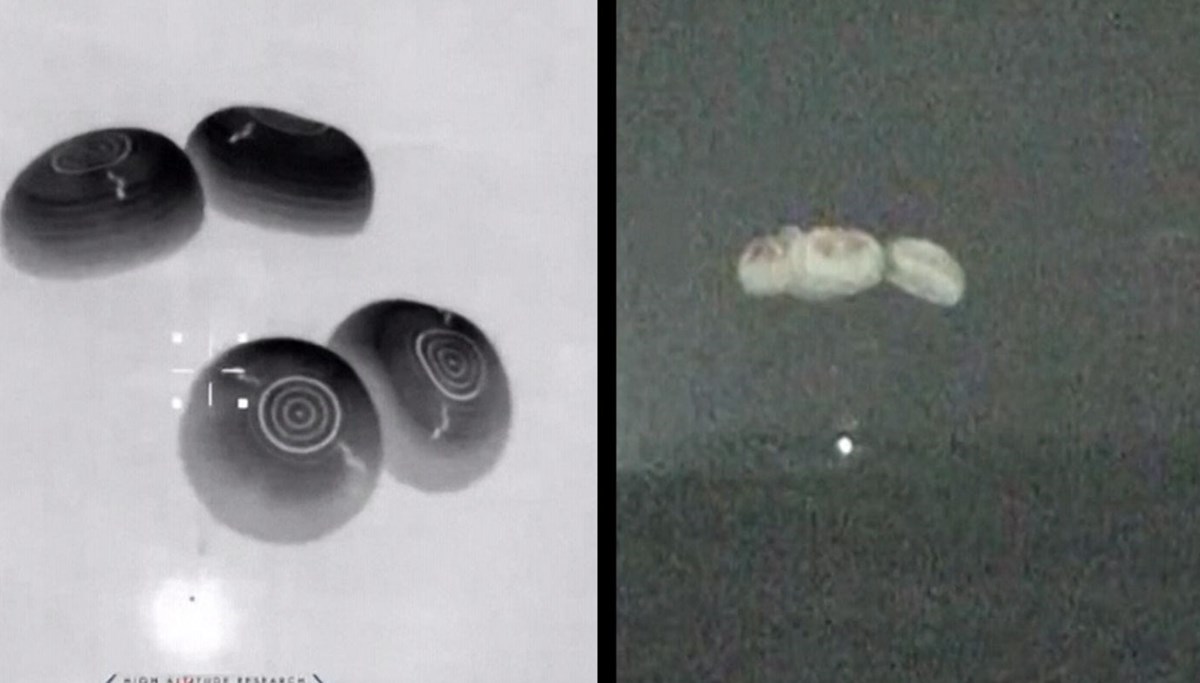 Astronauts of the “first manned operational flight” performed by SpaceX and NASA returned to Earth from the International Space Station. Carrying three Americans and a Japanese astronaut who completed their 6-month mission, the capsule landed off Florida. For the first time since the Apollo 8 landed in the Pacific Ocean on December 27, 1968, a US crewed spacecraft has landed on the sea.