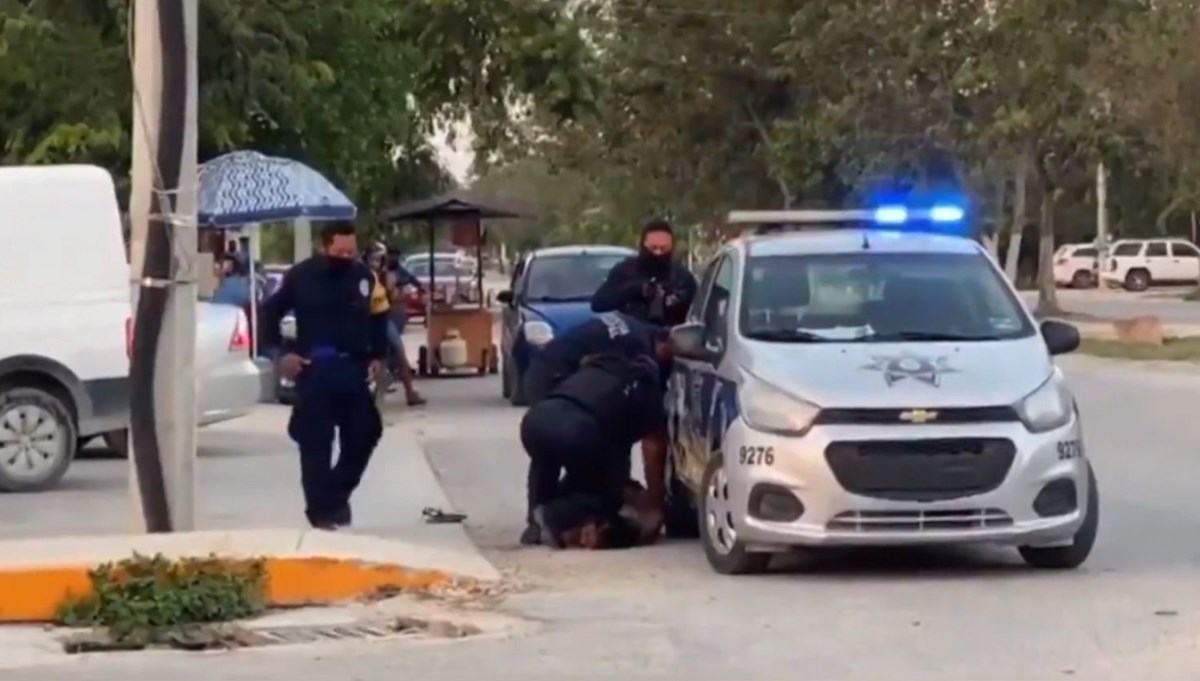 The murder of an asylum seeker woman from El Salvador while detained in Mexico has lifted the country. In the incident that brought to mind the police violence in the USA, it was determined that the police stepped on the back of Victoria Salazar, the mother of two, and broke her neck. A murder investigation has been launched against the four police officers involved.