In Australia’s New South Wales and Queensland states, mice have had a negative impact on life for months.

To find solutions to rodents that damage crops, local farmers have requested an emergency action plan from the government.

While the proposal aroused concern by many, farmers said the poison to be used would damage crops and endanger wildlife.

The New South Wales Farmers Association announced that the rat infestation is costly to the agricultural sector.

The results of the survey revealed that the mouse infestation caused financial losses to the farmers between 38-116 thousand dollars (318 thousand TL to 972 thousand TL).

It has been reported that the officials prevented the financial damage from reaching millions of dollars thanks to emergency measures. 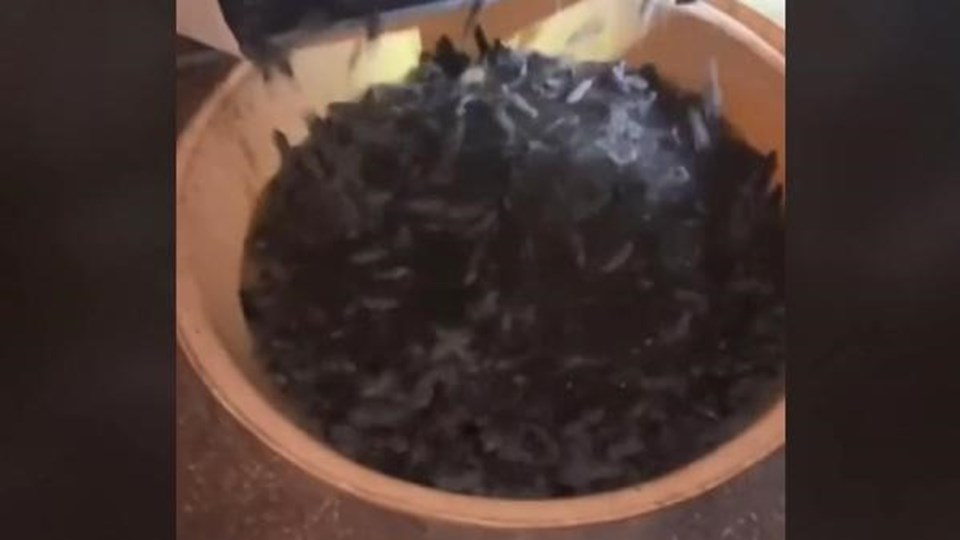 Ecologist Dr. Maggie Watson stated that the government’s proposal for a 5,000-liter rat poison action plan is seriously dangerous for the environment.

Stating that the bromadiolone substance contained in the poison can leak into the soil, Dr. Watson warned that this substance could be stored biologically in insects.

Dr. “You can reduce the population of birds of prey completely,” says Watson. It can take 15-20 years for these birds to return, and we don’t have any natural control for the next rat fever that occurs, ”he said. 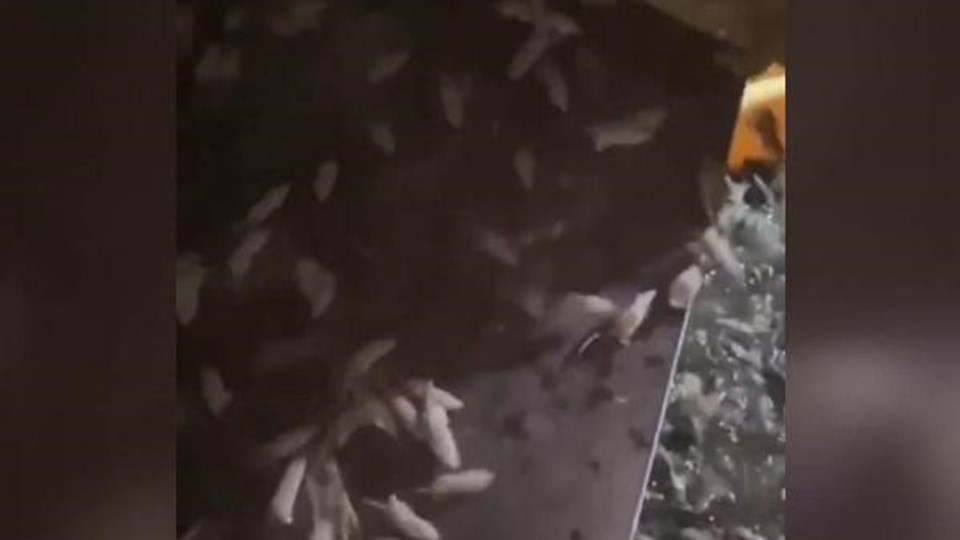