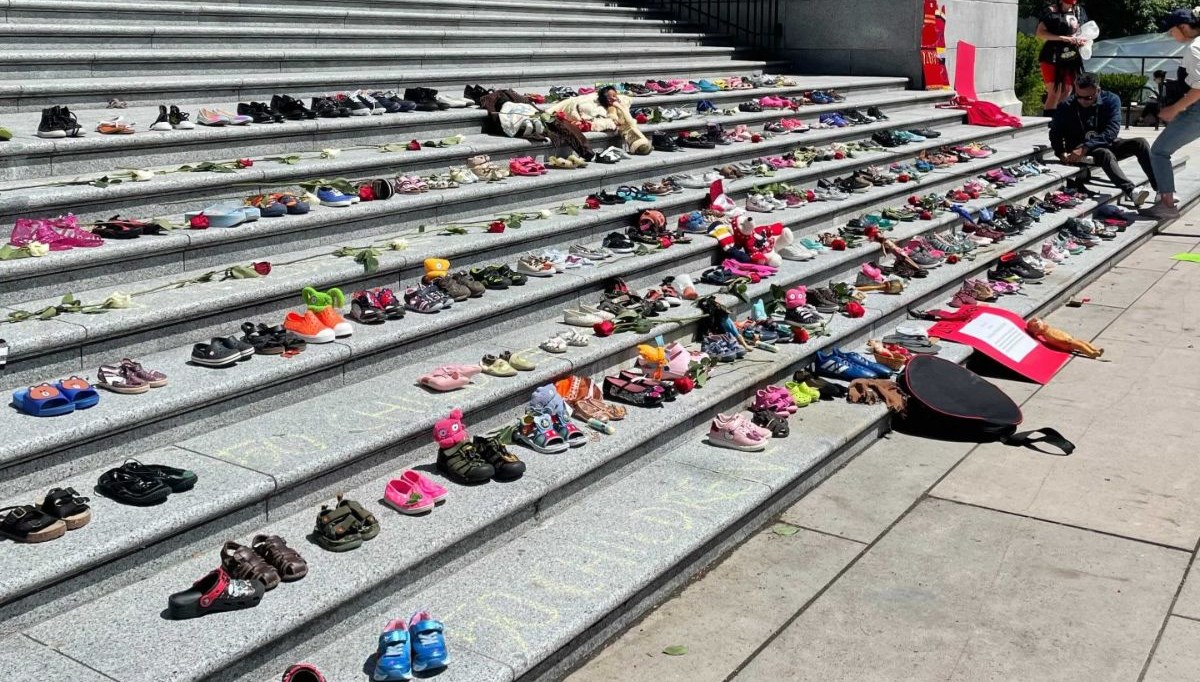 More than 800 children have been reported to have died, this time in the province of Alberta, in the boarding school drama that has shaken indigenous people across Canada. Canadian Prime Minister Justin Trudeau said: “We have promised concrete action and that is how we will support Indigenous peoples.”

Speaking to the CBC, Jackie Bromley (70) heard that the remains of 215 children were found in St. She said she remembers her days at Mary’s Boarding School.

Bromley stated that when he was 10, his friends talked about the graves behind the school, but he did not see any headstones.

According to the information obtained by the CBC, there were the graves of the students who died in the backyard of the school, and in 1945, an officer sent an instruction to the school principal, requesting that the graves be dug again to deepen it. 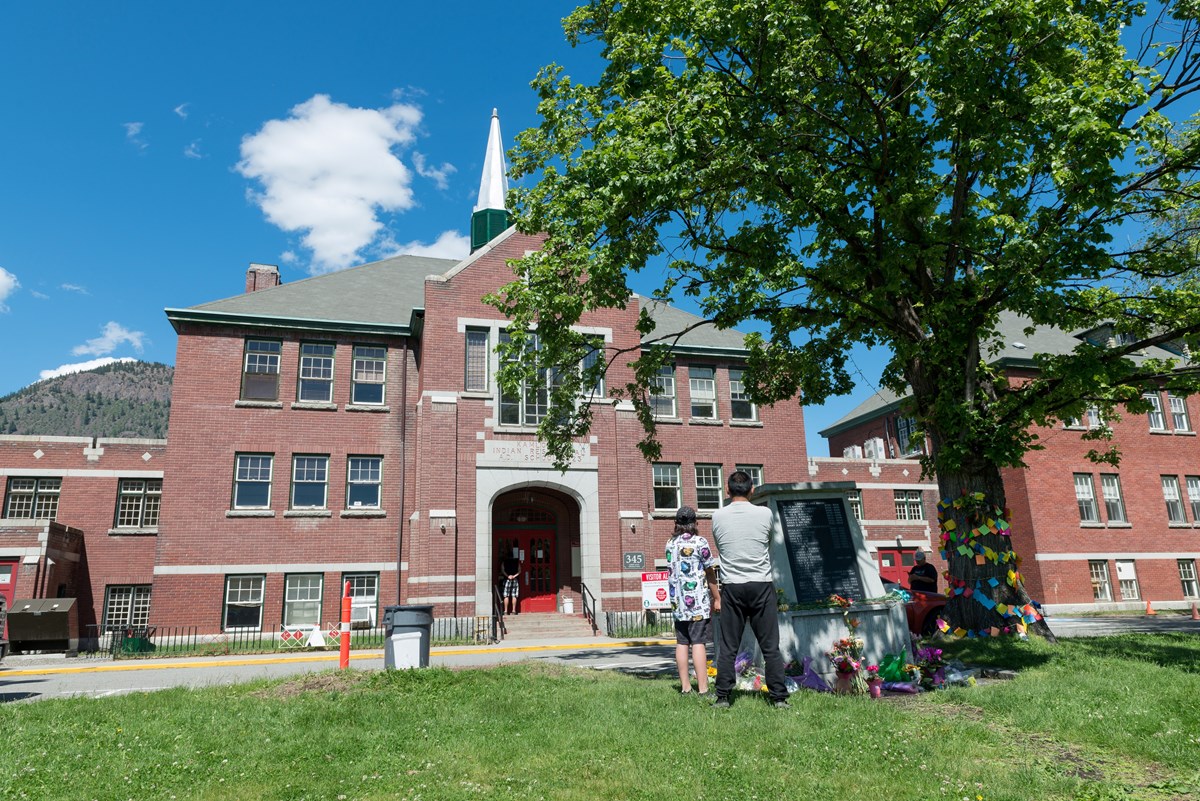 In the news, which stated that 1 out of every 5 children staying in boarding church schools in Alberta died while in school, it was recorded that the total number of church boarding schools across the country, which is 139 in official records, is more than what is actually known.

Speaking to the CBC, Kisha Supernant, a native University of Alberta Professor of Anthropology, said that they are trying to investigate the undocumented child deaths without disturbing the locals, and they use ground-penetrating radar equipment to help detect cemeteries.

On the other hand, according to the findings reflected in the report of the Truth and Reconciliation Commission, the corpses of children who died at school due to the high cost of burial were usually not sent to their homes and were buried in the area where the school is located.

The report stated that many boarding schools are estimated to have cemeteries due to high death rates, while few of these schools officially document child deaths and protect their graves. 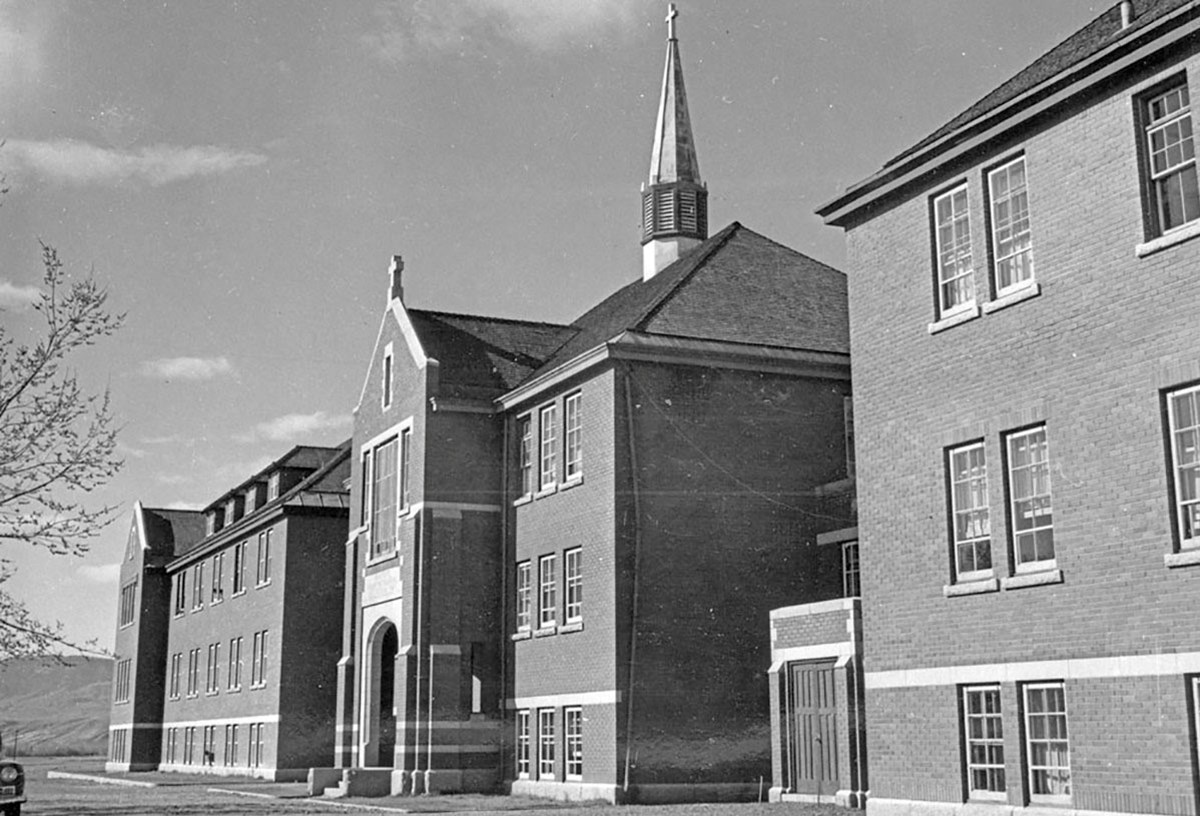 The first of the Church Boarding Schools, the most painful drama of Canadian Indians in history and also described as the greatest child abuse, opened in the early 1800s and the last one was closed in 1996.

In boarding schools belonging to churches, where more than 150,000 local children were forcibly taken from their families, most of these children were abused by physical, sexual and psychological violence.

In addition to the abuses recorded by the Truth and Reconciliation Commission established in 2010 in the country, it was determined that medical experiments were carried out on some children.

The Canadian federal government formally apologized to victims in 2008 for what happened in church boarding schools, where thousands of children died as a result of starvation, cold and medical experiments.

Canadian Prime Minister Justin Trudeau said at a press conference after the incident that Canadian Indigenous Services Minister Marc Miller, Canadian Indigenous Peoples Affairs Minister Carolyn Bennett and Northern Affairs Minister Dan Vandal will discuss the role of his government in the incident. Promising concrete action on the ruins, Trudeau said: “As a father, I can’t imagine what it would feel like to have my children taken from me, and as a Prime Minister, I am horrified by the shameful policy of stealing Indigenous children from their communities. We have promised concrete action, and we have promised survivors, their families and Indigenous children.” This is how we will support the people,” he said.

“IT WAS A TRAGEDY THAT EXISTED IN OUR COUNTRY”

Noting that the ruins found are no exception and this fact should be accepted, Trudeau said, “Unfortunately, this is not an exception or an isolated incident. We will not hide from this. We have to accept the truth. Boarding schools were a reality, a tragedy that exists in our country, and we have to accept that.” .