It has been announced that more than 100 stellar black holes have been discovered in the Milky Way Galaxy, which is home to the Solar System.

In the study carried out by scientists from the University of Barcelona and Cardiff, it was stated that these black holes, which are formed as a result of the collapse of massive stars and therefore called “stellar origin”, are hidden in a star cluster called Palomar 5.

In the study published in the journal Nature, the researchers stated that they believe these black holes will capture the star cluster in a billion years, and underlined that black holes can swallow all the objects around them, but this cluster does not pose a threat to the Earth because it is so far away.

Astrophysicist Mark Gieles from the University of Barcelona, ​​one of the names at the beginning of the research, stated that the number of black holes here is three times more than expected. 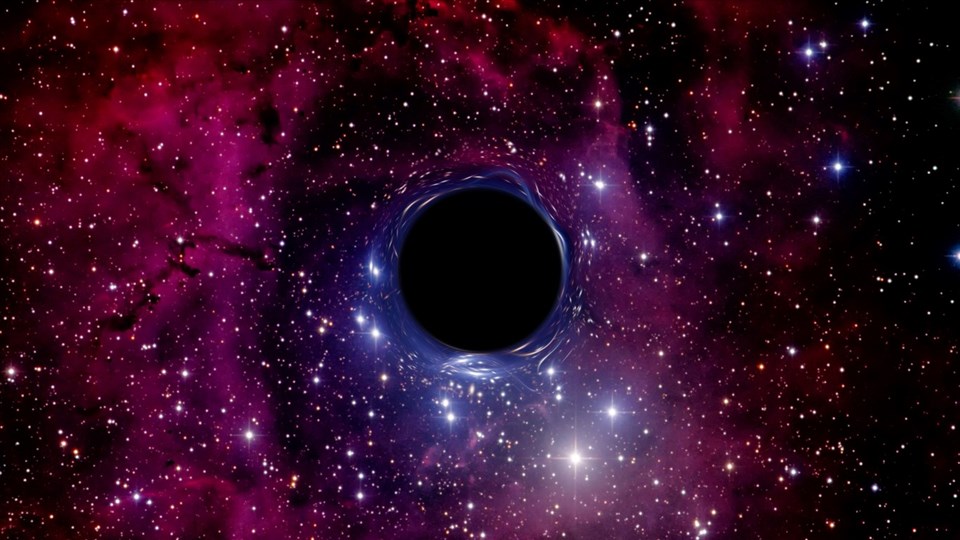 More than 20 percent of the cluster’s mass is made up of black holes, and Palomar 5 is now thought to be home to 124 black holes, Gieles said.

In the report of Independent Turkish, it was stated that the simulations made by the research team revealed that the cluster will begin to dissolve completely in about a billion years, while the number of black holes in the cluster will increase before it dissolves.

IT IS NOT KNOWN HOW MANY BLACK HOLES ARE IN CLUBS

While it is stated that the cluster will become a gang of black holes in a billion years with the increase in their numbers, Cardiff University astrophysicist Fabio Antonini said, “This is how many black holes are in the large unknown clusters in this scenario. Since we cannot see black holes, it is difficult to determine the number with observations.”