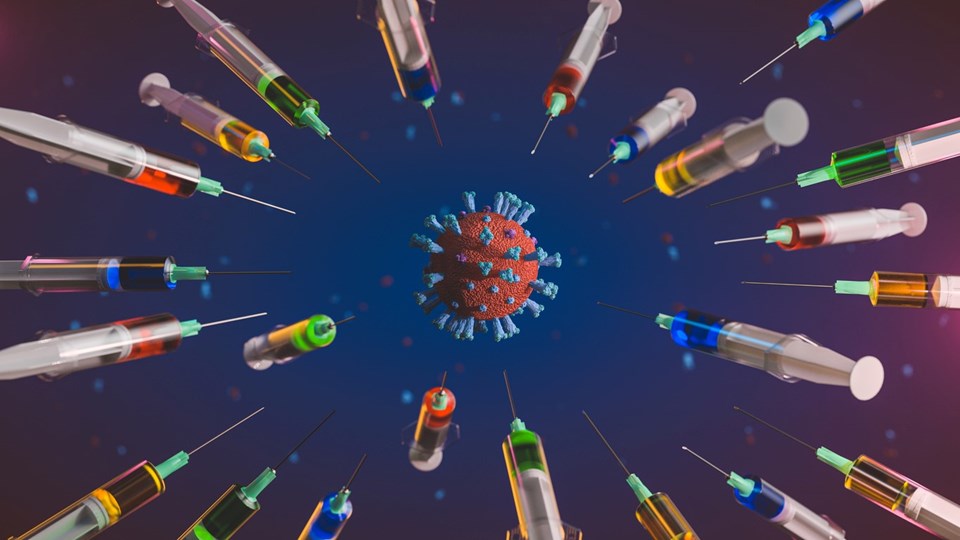 TURKEY IS THE 9TH COUNTRY WITH THE HIGHEST VACCINATION

According to the data of the Ministry of Health, 27 million 730 thousand 841 doses of Covid-19 vaccine have been made in Turkey so far.

Covid-19 vaccines, which have been allowed to be used or used urgently, are administered in two doses and intermittently, except one. Therefore, the number of doses administered does not mean that the same number of individuals have been vaccinated.

According to the “Worldometers” website, where Covid-19 data was compiled, the number of cases worldwide reached 166 million 554 thousand, while more than 3 million 459 thousand people died due to the virus.

WANTED TO BREAK A BABY FROM THE HOSPITAL