Huge numbers of Brood X cicadas will appear in the US states of Northern Virginia, Maryland and Washington next May, according to the Washington Post. Brood X, also known as the big eastern cub, is called one of the 15 periodic cicadas that are regularly seen in the eastern United States.

This species, which has a life cycle of 17 years, stands out for having the highest range and concentration among other cicadas.

Because periodic cicadas love warm weather, it occurs when the ground temperature rises to 15 degrees about 20 cm below the surface. Experts announced that they expect the number of cicadas to reach hundreds of thousands in late May in Washington DC, the capital of the USA. However, it was stated that if there is a warm spring, insects may appear in early June.

MAY DAMAGE SOME AGRICULTURAL PRODUCTS

On the other hand, cicadas do not have any direct harm to humans or animals. However, experts say that due to the female egg-laying habits, cicadas can pose a danger to orchids, grapes and trees. 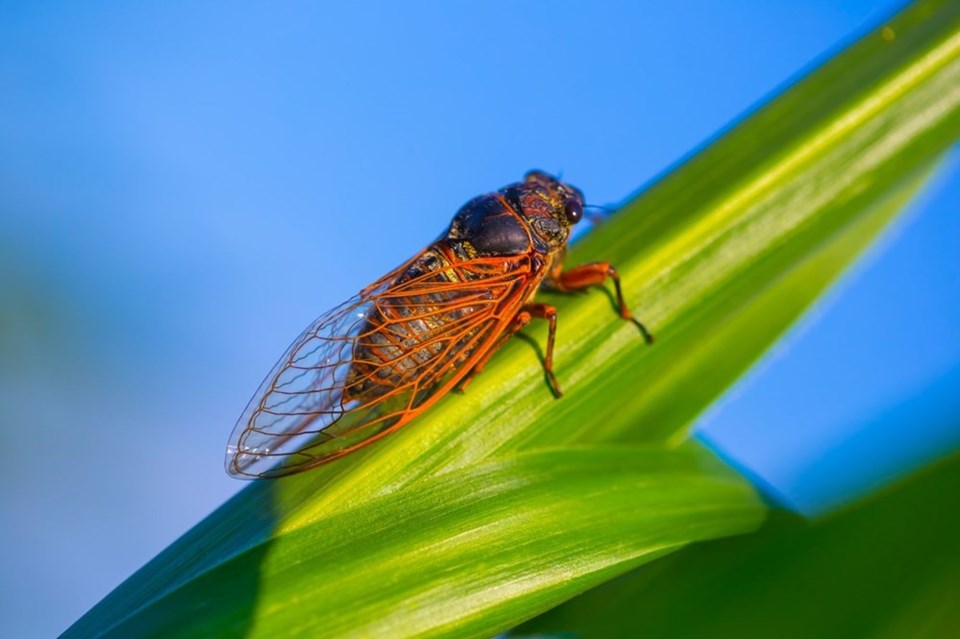 HAVE A NOISE LEVEL EQUIVALENT TO THE VALUE OF THE KITCHEN

However, male cicadas make a loud noise with timbals, a drum-like structure located in their abdomen to attract females. The mating sound of the cicada, which is over 90 decibels, is quite loud for the human ear and has the same sound level that a food processor makes.

Experts therefore noted that large numbers of cicadas at the same time could cause a significant noise problem in neighborhoods and farms. 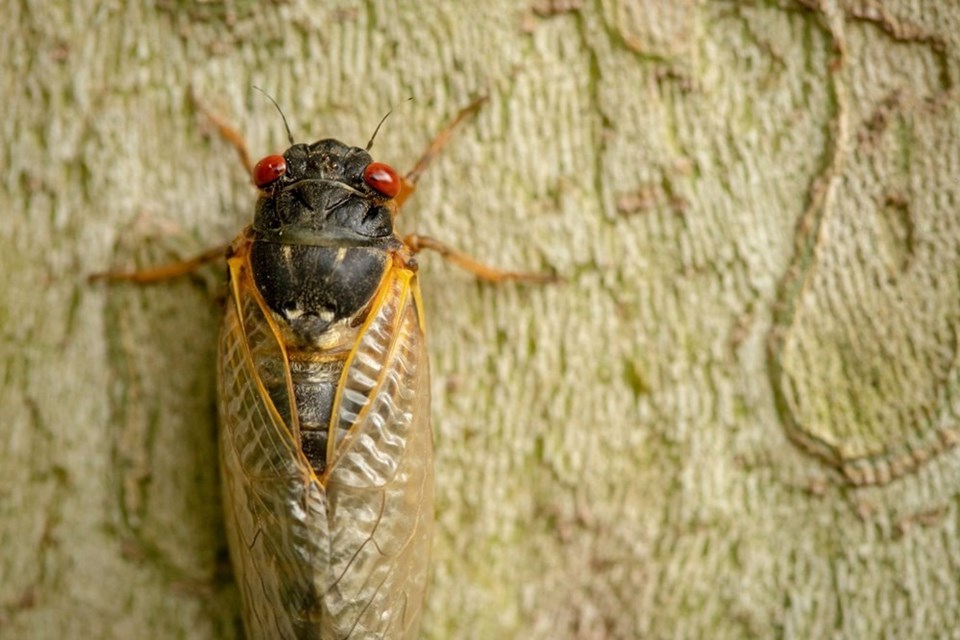 Once the ground is sufficiently warm, the cicadas come to the surface at night or early in the morning, climbing trees or buildings. Initially, the cicadas have a milky white color, and their color darkens as the shell texture of the cicadas hardens. Then, the cicadas shed their exoskeletons and start flying when their wings expand. Animals that reach adulthood when they start flying later mate.

Three to five days after mating, the female cicada lays more than a dozen eggs on the branches of the trees with its extended oviparous tube. It takes about six weeks for the eggs to hatch. Baby insects, feeding on tree sap, hide underground after this stage and live underground for 17 years to mate.