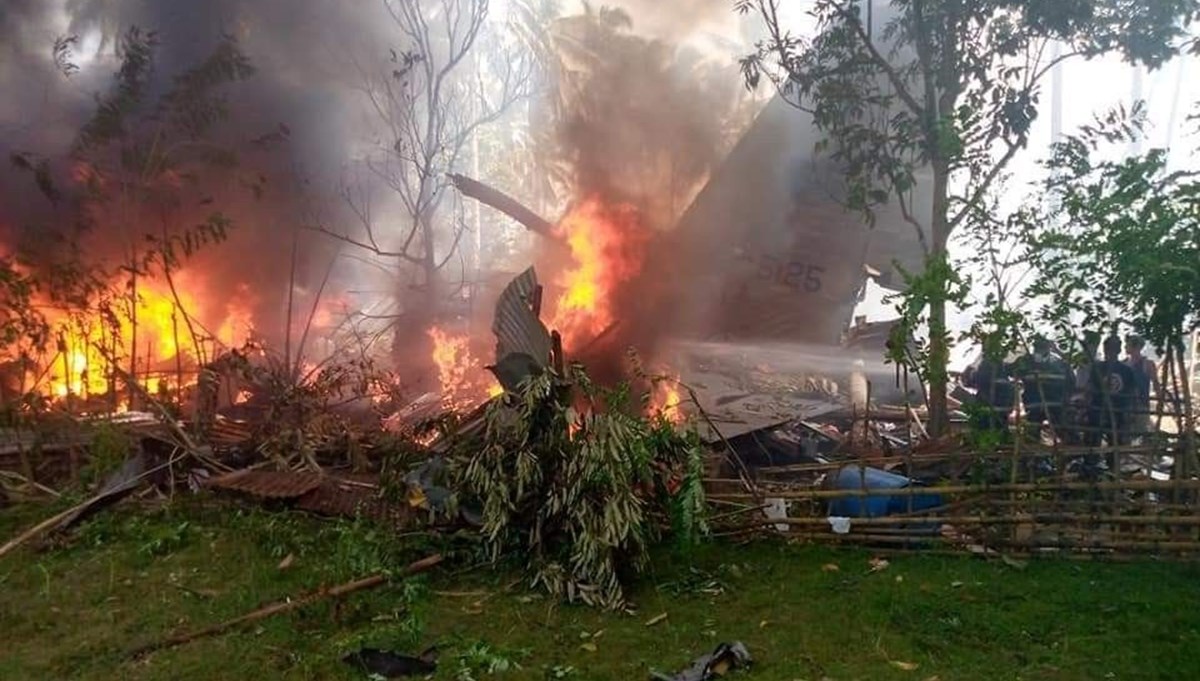 A military plane carrying 92 people in the Philippines crashed during landing. At least 29 people lost their lives in the accident, and 17 people are missing.

As a result of the crash of a military plane in the Philippines, 29 people lost their lives, and the search for 17 people continues.

According to information obtained, the military plane carrying 92 people crashed while trying to land on Jolo Island in Sulu province.

A large number of search and rescue and medical teams were dispatched to the region.

General Cirilito Sobejana, Chief of the General Staff of the Philippines, said that 50 people survived the accident. 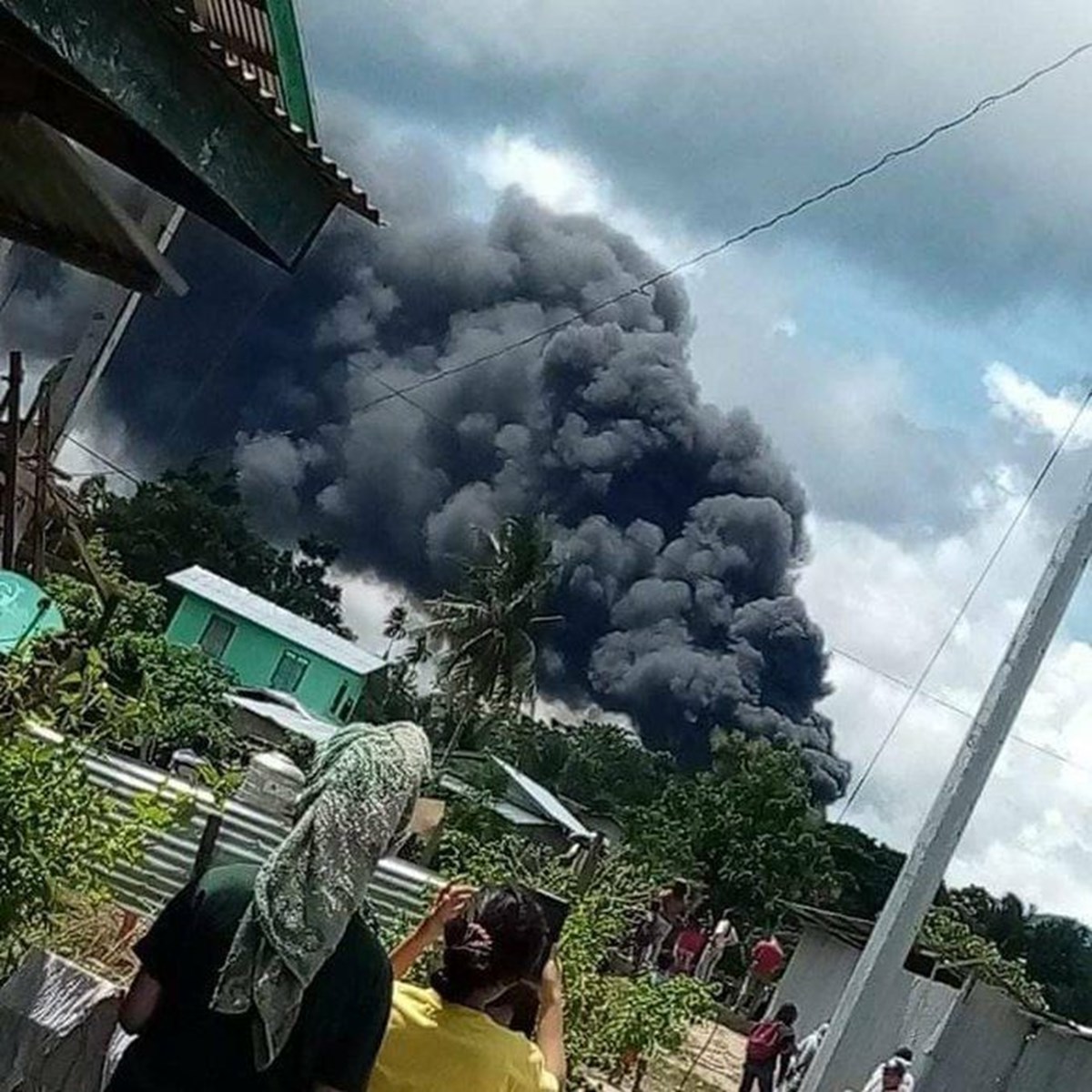 It was learned that the plane was moving to take the new graduates of the military school to the place of duty.