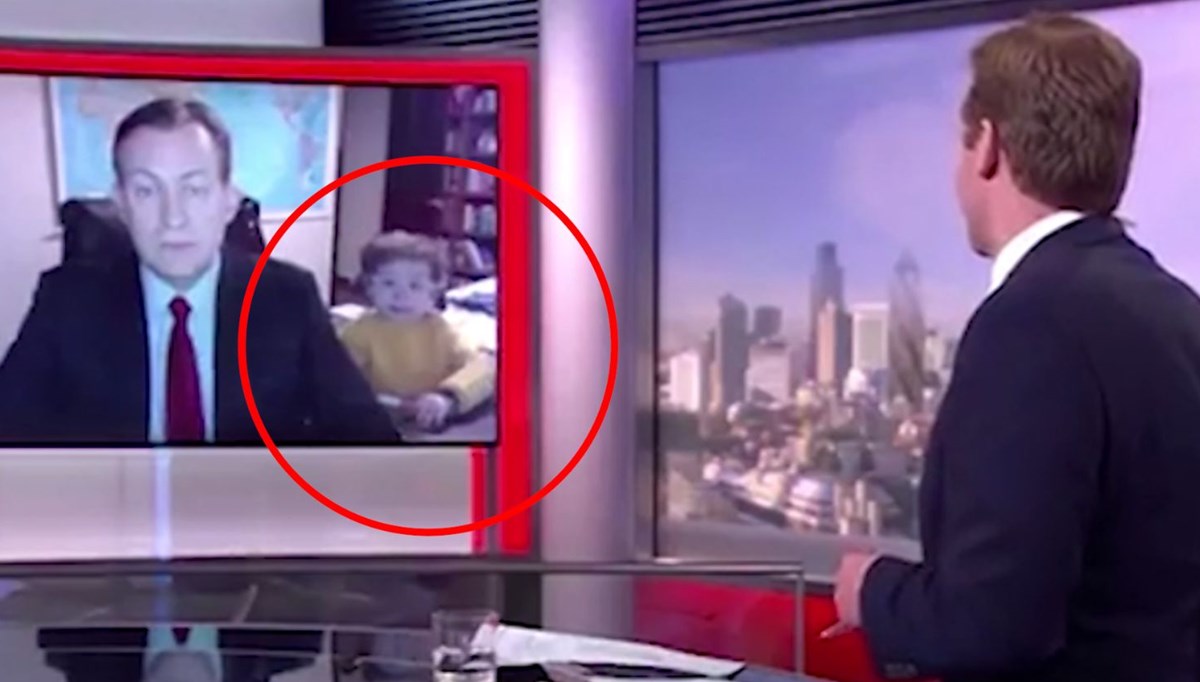 Four years ago, there was an intruder on the BBC television broadcast. During the live connection of the political scientist Robert Kelly from home, his younger daughter plunged into the room. The images attracted great attention and broke viewing records on social media. That little girl has grown up and now plays violin to her father.