Environmental groups accused a prince from the Liechtenstein royal family of shooting and killing the largest bear in Romania in violation of the ban on loot hunting for large carnivores.

Romanian environmental organization Agent Green and the Austrian non-governmental organization VGT said in a statement that the bear Arthur was shot in a protected area of ​​the Carpathian Mountains by Prince Emanuel von und zu Liechtenstein in March.

According to NGOs, the prince, who lives in the Riegersburg region of Austria, received special approval by the Romanian Ministry of Environment to shoot a female bear that harms farms in Ojdula. 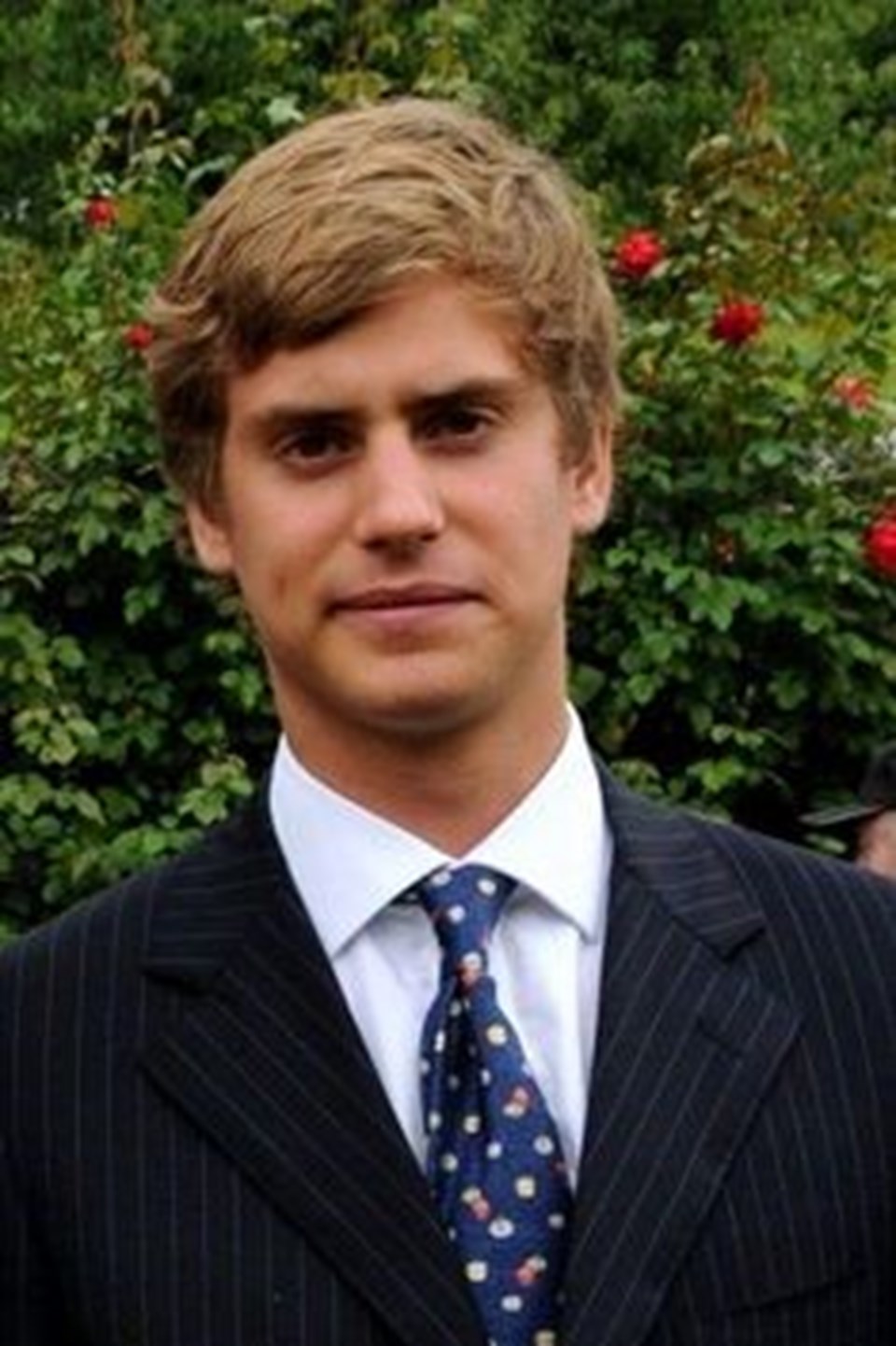 However, NGOs declared that “the prince did not actually kill the troubled bear, but a male bear who lived in the depths of the forest and never came close to the areas where people were found.”

However, it has been stated that the bear named Arthur is a wild animal that has been observed by Agent Green’s ranger in the area for many years and people are not accustomed to its existence and the food sources it offers.
7 thousand euros for hunting

The Associated Press news agency reported that Prince Emmanuel had been given a four-day hunting permit in Covasna county from March and saw official hunting documents confirming that he killed a 17-year-old grizzly bear on March 13. It was reported that the prince also paid 7,000 euros for the hunt.

Gabriel Paun, head of Agent Green, said that Arthur is 17 years old, the largest known bear in the European Union.

“I wonder how the prince could confuse a female bear who came to the village with the eldest male existing in the depths of the forest. I think it is clear that the prince is not coming to solve the problem,” said Paun.

However, brown grizzly bears are among the protected species under international and Romanian law. In this context, Romania banned the trophy hunting organized for the purpose of reward in 2016. However, successive governments have approved the killing of bears that cause serious damage or threaten people, if permitted by the Ministry of Environment. 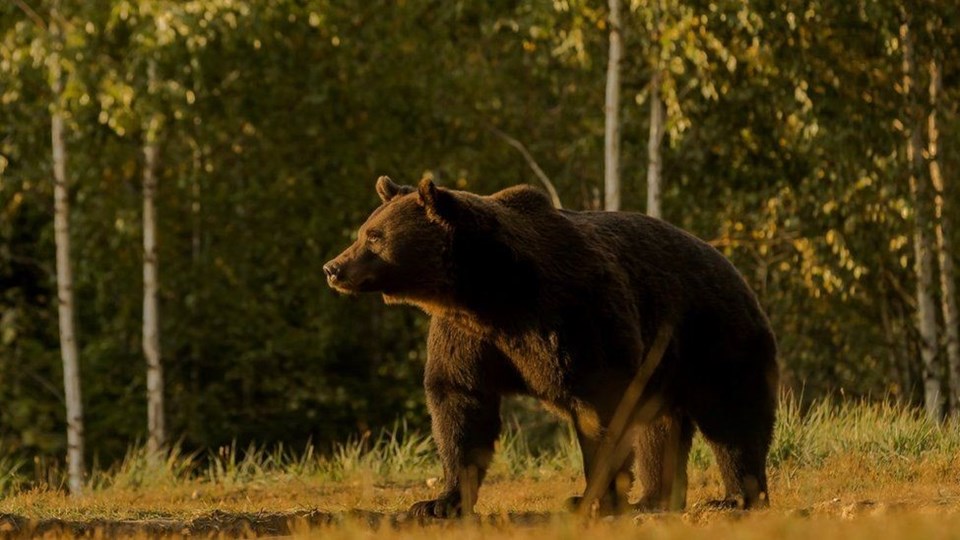 “Trophy hunting should be prohibited without exception,” said Ann-Kathrin Freude, VGT’s campaign coordinator. Otherwise, conflicts will increase and the species will be endangered, as in most of Europe. It is a shame for Austria that Prince Emanuel abused an exception to kill this beautiful bear. Bears are already facing numerous threats; habitat degradation, climate change and human persecution. The environment ministry should address the consequences, not the causes that lead to the bear-human conflict, ”he said.

Romanian Environment Minister Tánczos Barna told Digi24 news channel that determining whether the bear killed by the prince fell under derogation was “extremely complicated”, but an investigation has been launched.