At the press conference held after the meeting between the delegations, Çavuşoğlu said, “The EU needs to take concrete steps, the Customs Union should be updated”.

German Foreign Minister Heiko Maas said, “Turkey is a very important ally within NATO. Germany has always emphasized this. It will be of great importance in the future,” and said, “As Germany, we defend constructive relations with Turkey”.

“(Turkey-EU relations) Last year was a difficult year. It looks like it will be a better year,” Minister Maas said.

“We will vaccinate all of the employees in the tourism sector,” said Çavuşoğlu, saying, “We have even certified hotels with 15 beds. We expanded our PCR test application. The number of our cases is decreasing day by day.”

Stating that they talked to the Minister of Interior Horst Seehofer about tourism, Çavuşoğlu stated that they are also in talks with the undersecretaries, the necessary measures will be taken completely, and they are waiting for German tourists to Turkey. 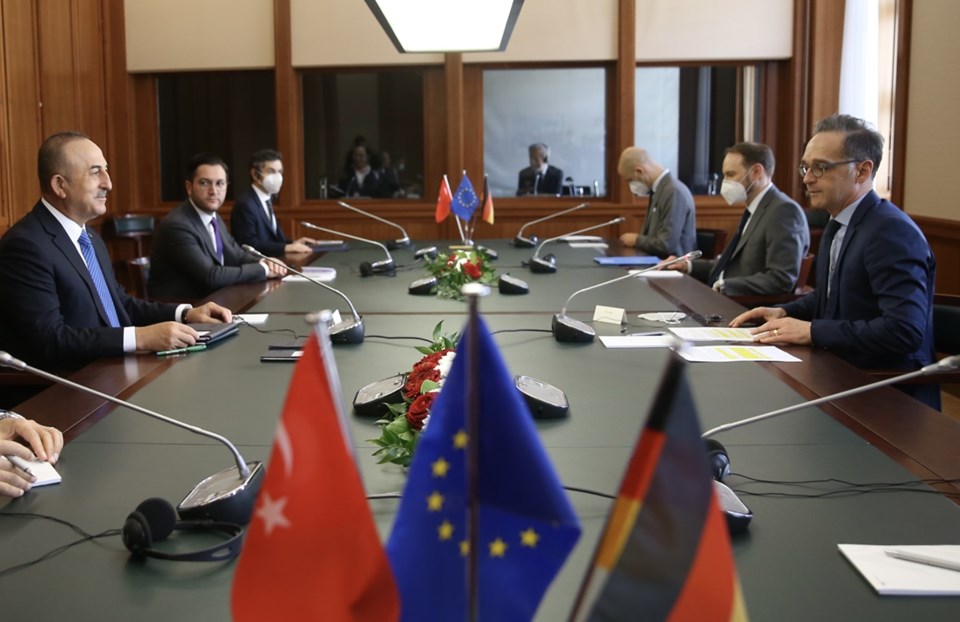 WITHDRAWAL OF SOLDIERS FROM LIBYA

Foreign Minister Çavuşoğlu said, “There are many foreign fighters in Libya, there are mercenaries. We agree on their withdrawal.” This kind of agreement between the two countries would not be a correct approach for third parties, “he said. 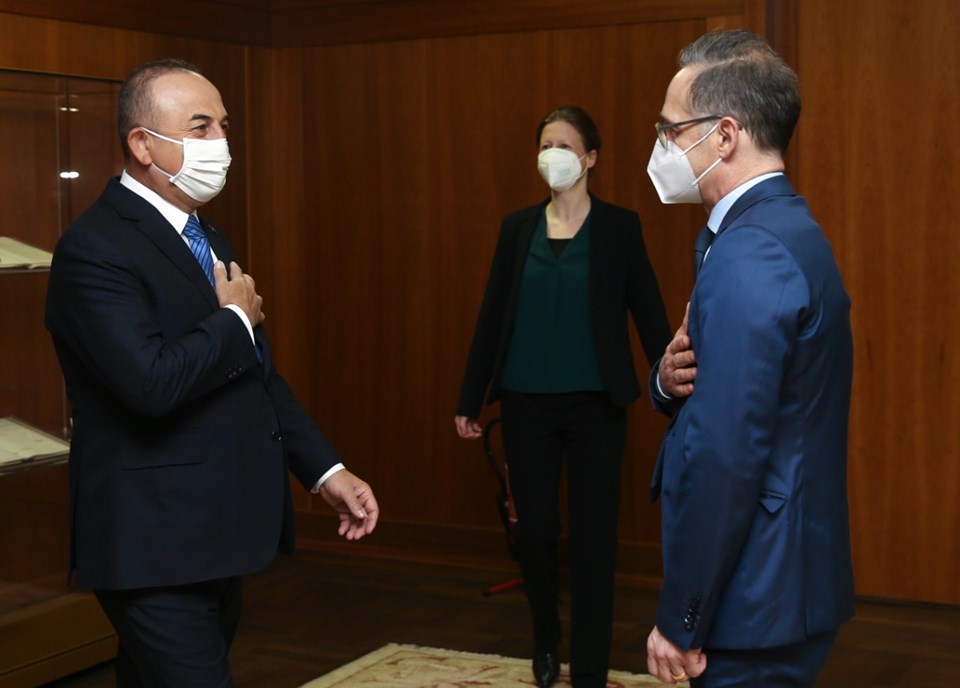 Using the expressions ‘We see that bilateral trade will exceed 40 billion dollars despite the epidemic,’ Çavuşoğlu said, “It is the 60th anniversary of our immigration agreement. On this occasion, we would like to express that we are proud of the achievements of Uğur Şahin and Özlem Türeci ”.

‘SEAT CRISIS OUT OF THE COMPETITION’ 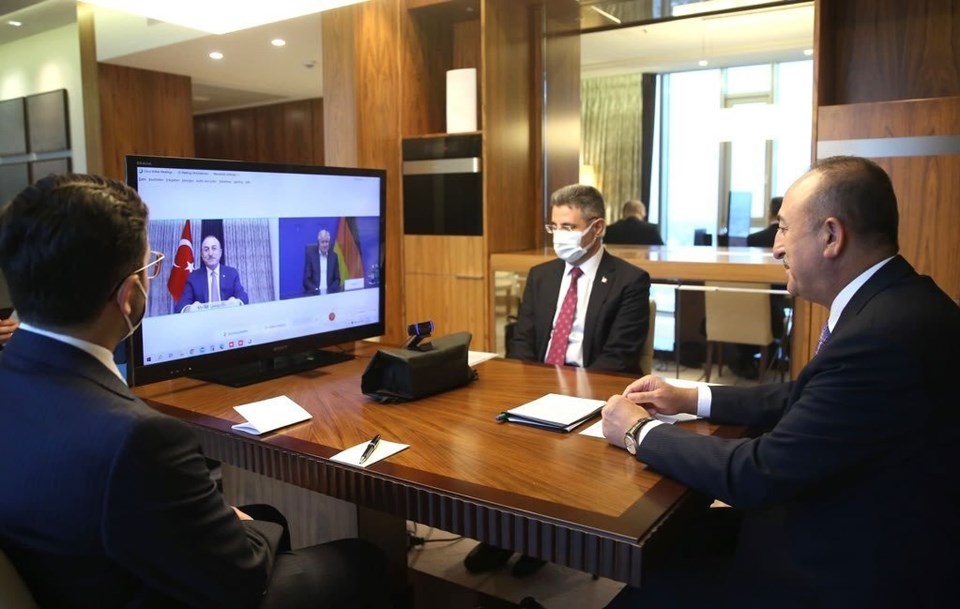 MEET WITH THE MINISTER OF INTERIOR SEEHOFER

In his post about the interview in German and Turkish on his Twitter account, Çavuşoğlu stated that they evaluated the steps that can be taken regarding irregular migration with Seehofer.

Noting that they emphasized the importance of effective cooperation in the fight against PKK and FETO terrorist organizations during the meeting, Çavuşoğlu stated that he informed Seehofer about safe tourism measures to be implemented by Turkey this year.

GATHERED WITH THE OLD CHANCELLER SCHRÖDER AND ITS OLD LOCATION GABRİEL 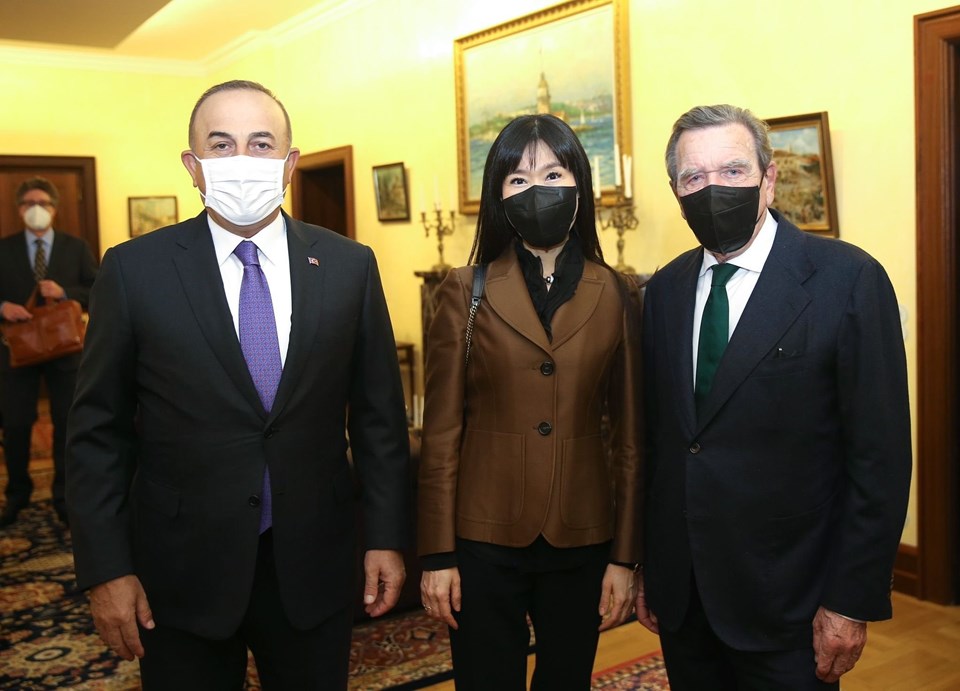 Çavuşoğlu said in a statement regarding the meeting on his social media account, “We met with former Chancellor Gerhard Schröder and former Foreign Minister Sigmar Gabriel during our visit to Germany. We had a nice conversation with these two experienced politicians who are friends of Turkey about Turkish-German relations.