The first date that Russian President Vladimir PUtin and US President Joe Biden will meet face to face has been announced.

In a statement made by the Kremlin, it was reported that Russian President Vladimir Putin and US President Joe Biden will meet in Geneva on June 16.

IT WERE NOTIFIED TO BE INTERVIEWED ON 15-16 JUNE Yesterday

The White House and the Kremlin reported that they are planning to hold the Biden-Putin summit in Geneva next month, according to the Associated Press (AP) citing two sources close to the subject. 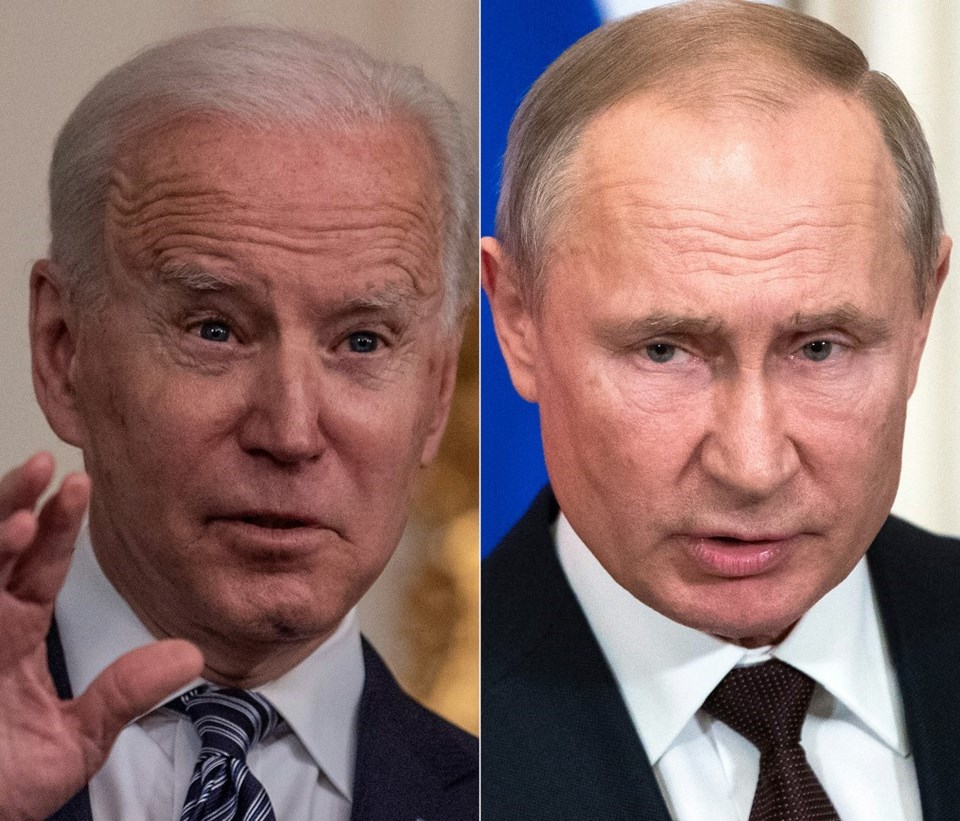 On the other hand, it was noted that the dates of 15-16 June were evaluated for the summit and the plan would be finalized in the meetings between the national security advisors of the two countries this week in Geneva.

Biden made a summit proposal in a third country in a telephone conversation with Putin after the tension between the two countries on 13 April.

After that, the White House and Kremlin teams started negotiations for the details of the summit.

WHITE SARAY HAS NOT GIVEN DETAILS ABOUT BIDEN AND PUTIN SUMMIT

US National Security Advisor Jake Sullivan and Russian Security Council Secretary Nikolai Patrushev, in a joint statement released after their meeting today, stated that this meeting is important for the summit, but the place and time of the summit will be announced later.

White House Spokesperson Jen Psaki did not share any information regarding the date and place of the Biden-Putin summit at today’s press conference.