last minute” data-mce-href=”https://www.ntv.com.tr/son-minute”>Breaking news! New type of corona virus (Covid-19) patients who lost their lives in the fire in the hospital in Iraq The number rose to 92.

In the south of the country, 67 people were injured in the fire in Imam Hussein Hospital, where Covid-19 patients were hospitalized in Zikar province.

Many patients still could not be reached. It is feared that the death toll will rise. 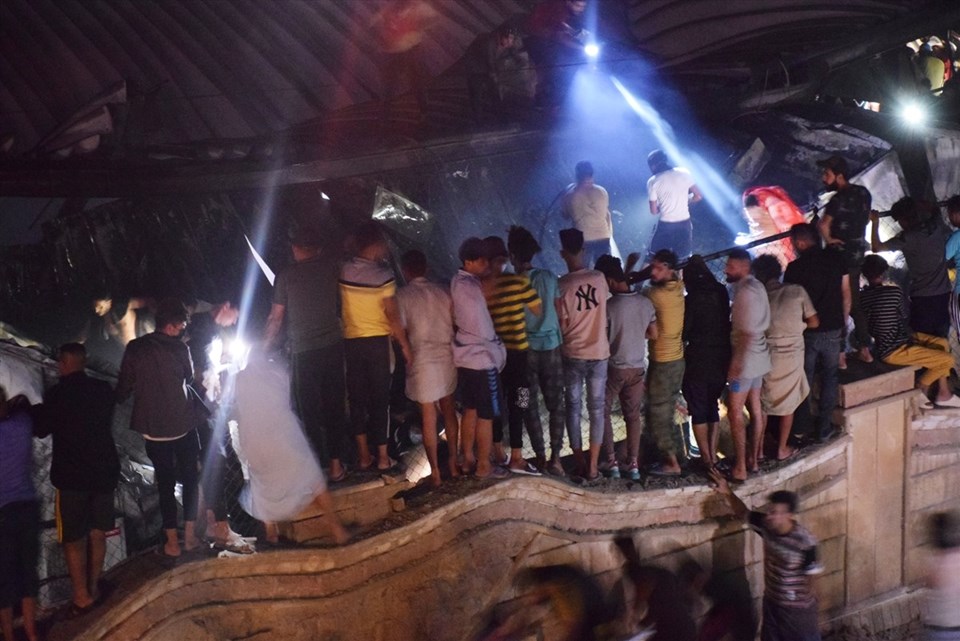 It was noted that the fire was caused by the misuse of oxygen cylinders.

Civil defense teams announced that the fire was under control by firefighters. 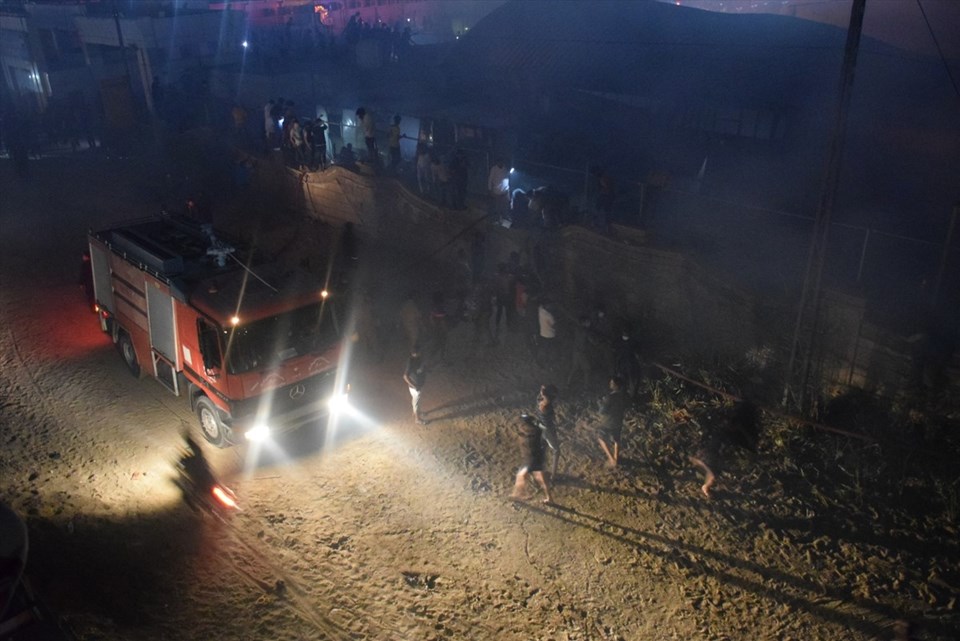 After the fire, Zikar Provincial Health Director Saddam Al-Tavil submitted his resignation letter to the Ministry of Health, while the Iraqi government has not yet made a statement.

In April, a fire broke out in a hospital in the capital Baghdad as a result of the explosion of an oxygen tank, killing at least 82 people.