last minute “data-mce-href =” https://www.ntv.com.tr/son-dakika “> Breaking news! The jury in the case in Minnesota, USA, used ex-police officer Derek Chauvin, black George Floyd. During his detention, he was found guilty of causing his death by pressing his knee on his neck.

In the 4-week trial at the Hennepin District Court in Minneapolis, the 12-person jury announced its verdict yesterday at 16.10 local time, after about 10 hours of negotiation.

In the jury’s judgment, read by Judge Peter Cahill, Chauvin was found guilty of all charges of 2nd and 3rd degree murder and 2nd degree manslaughter.

After the verdict was read, Bail was lifted for Chauvin and he was arrested and put in prison. 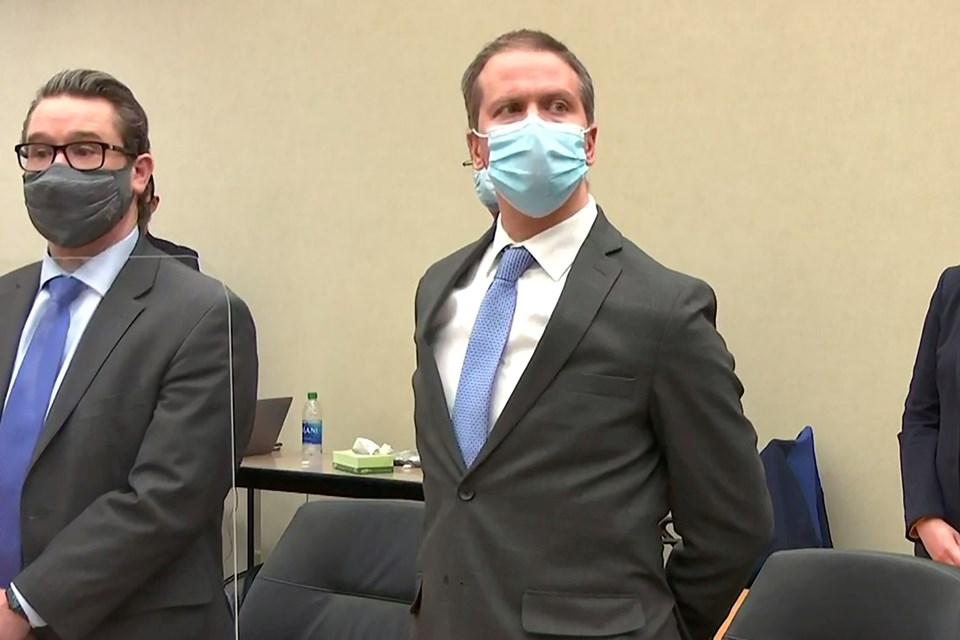 In the case that has been going on since 29 March, 45 witnesses were heard and the prosecution and defense authorities made their closing speech the previous day.

In Minneapolis, Minnesota, 46-year-old black American George Floyd was detained on May 25, 2020, on suspicion of fraud, when 44-year-old police officer Derek Chauvin had been pleading “I can’t breathe” for minutes after pressing his neck with his knee for 9 minutes and 29 seconds.

It was stated that Floyd died in the hospital where he was taken by the emergency medical teams who came to the scene, the footage of the incident sparked the discussions on police violence against blacks in the country and caused violent protests.

Chauvin, who was accused of causing Floyd’s death, was detained 4 days after the incident, and was arrested on charges of 2nd and 3rd degree murder and 2nd degree manslaughter.